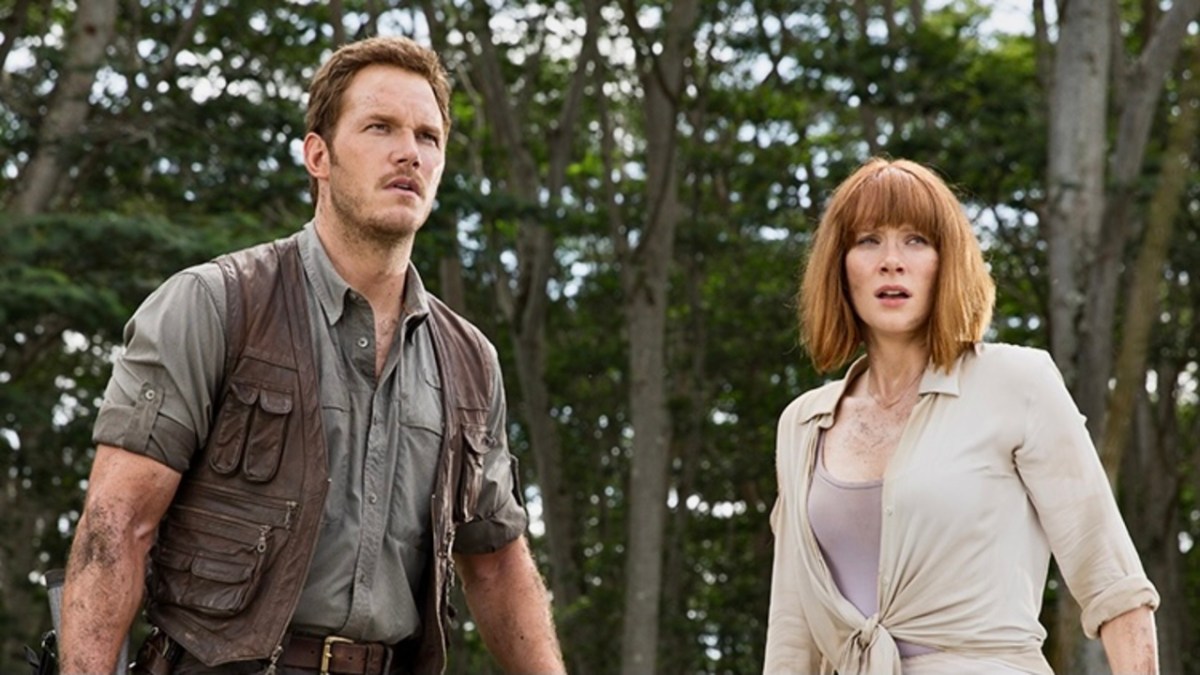 This year was supposed to be a return to glory for movies. After two years of pandemic restrictions that hit the film industry incredibly hard, as well as the everpresent growing threat from streaming, things were supposed to be better this year.

But were they? The answer is no, unless of course you count superhero movies and sequels to known properties. Everything else? Well, they tried. The highest grossing film of the year was Spider-Man: No Way Home.

In fact, the only original film from a (relatively) unknown property film that cracked the top ten was Death on the Nile, unless you count Uncharted – but that was based on an incredibly popular video game.

So where does that leave us? With a lot of bad movies, that’s where. There are bad movies every year obviously but this one seemed exceptionally bad, even with top-tier stars. Some of these movies made a great deal of money. A lot did not. Let’s count down the worst ten.

It wasn’t supposed to bomb. This movie literally had everything going for it. An Oscar-winning director in David O. Russell, and a cast so packed with stars it’s practically a galaxy.

If the age of the movie star is a coffin then this movie is the earth it was buried in. Never has so much starpower crashed and burned so spectacularly than with this golden turd. The movie came in third the week it was released, behind Smile, which was a week old. It also couldn’t beat out a singing crocodile movie.

So why did it bomb? The most salient reason is it’s terrible, but also it just never went anywhere. The plot was meandering and unfocused and with so many stars no one really had much to do. Also, David O. Russell has a troubling past with sexual assault allegations and a history of berating actors on set.

It’s possible that contributed, but audiences are generally fairly forgiving if the movie is spectacular. This one was not.

The box office slapped Will Smith back. A movie about slavery is always a tough sell, but when done well it can be transcendent; just look at the Oscar magnet 12 Year a Slave as an example. In a world where Smith didn’t slap Chris Rock there’s a possibility it would’ve done better, but critics slapped it too.

Will Smith is rat poison to movies right now and has no upcoming projects, but this was shot before everything went down. Despite a healthy audience score in the 90s, its critical rating is a much lower 46 percent.

It’s a weird mishmash of a war movie, an escape movie and a slavery movie and by trying to do it all it does nothing well.

It also didn’t help that the movie was given about a seven-day window in theaters before being released on Apple TV Plus. It’s also mostly in black and white. Also check out this brutal soundbite from film critic Dwight Brown:

“In an attempt to mold itself into the shape of movies like The Great Escape or The Defiant Ones, the makers of this film have resigned the horrors of slavery to a gimmick. That’s a bad choice. A miscalculation.”

Mired in development hell for years, this one was never going to be a winner, but oh boy is it still awful. It doesn’t have a bad cast, but that’s literally all it has going for it. It stars Pierce Brosnan as King Louis XIV of France, a ruler who wants to live forever.

To achieve this he entrapts a mermaid? It honestly doesn’t matter; this one isn’t even a ‘so bad it’s good’ deal, it’s simply bad. Which is unfortunate because the source material, a book called The Moon and the Sun, is a phenomenal piece of literature.

The movie was supposed to come out in 2015 but was removed from the release schedule for no reason. At the time, The Hollywood Reporter spoke to a source that said it was due to the special effects not being ready.

If you want to punish someone, make them watch this film.

No one’s going to accuse comedian Kevin Hart of picking quality over quantity. He seems to live by the motto “I like money so I’ll do whatever for it.” Me Time has an okay premise (stay at home Dad needs a break and hijinks ensue) but it’s executed horribly.

Even the usually hilarious Mark Wahlberg (he steals Uncharted) can’t save this absolute stinkhole. Hart plays the same character he plays in everything and the plot is basically an excuse to get Hart to scream a lot. A lot a lot.

It’s very predictable and according to Richard Roeper it’s “stunningly unfunny,” a phrase that’s funnier than everything in the movie.

This is not a post about Guillermo del Toro’s tantalizing stop motion remake, but rather Disney’s take on its troubling 1940s version of this storied fairly tale. This “live-action” remake is so chock full of distracting CGI that it technically might pass as animated.

There’s a lot that’s bad about this, including Tom Hanks, who turns in a performance so wooden it’s hard to tell who’s the real puppet. Jiminy Cricket, played by Joseph Gordon-Levitt, is so far off the mark it’s embarrasing.

You’ll want every minute you spent watching this atrocity back, but you’ll never get it. Better to never watch it.

A remake of a Stephen King property that no one asked for is unsurprisingly very bad. It’s about a little girl with a superpower whose parents have to try and hide her from the government so she won’t become a weapon. Honestly, the story is sound, the execution is not.

It’s boring, it’s corny and it’s hard to watch without cringing. Even with Zac Efron, who’s obviously just picking up a paycheck here, the movie stinks to high heaven. Don’t believe us? It sits at a whopping 13 percent on Rotten Tomatoes. It’s hard to argue with that.

How do these keep getting made? Oh yeah, they make truckloads of money for some reason. This was no different and is one of the highest grossing films of the year. That doesn’t make it good. How much juice can you squeeze from the dried out lemon that is Jurassic Park?

Apparently a lot, because a lot of people spent their hard-earned money to see this monstrosity. While the special effects are not bad and they brought back some OG characters in Sam Neill, Laura Dern and Jeff Goldblum, it’s still a travesty.

Dinosaurs roam the earth in this sequel, but the movie decided to just make them fight big bugs the whole time. So they hid a bug movie in a dinosaur movie and well, you get what you pay for. This one sits at 30 percent on Rotten Tomatoes, and that might still be too high. It’s soulless just like decaf coffee.

Adam Sandler movies are always a mixed bag. There are some good ones, classics even, but there are way more terrible ones. Home Team lands unequivocally in this category. It stars a scowling Kevin James in a movie that forgets it’s a comedy.

Based on a true story, the film follows the adventures of a newly suspended NFL coach who coaches his son’s sixth-grade football team. It’s a good premise ruined by bad acting, a clunky script and tons of jokes that miss.

Such a wasted opportunity!

This isn’t your older brother’s Judd Apatow. Superbad this is not. The hilarious director had two big misfires this year, one was the comedy Bros, and the other was this attempt at a pandemic movie in the form of a fictional pandemic movie.

It’s stacked with stars but never gets off the ground. It’s a great idea! But that’s it. Maybe people just didn’t want to be reminded of the pandemic. Maybe it’s because the funny is few and far between and that feels like a crime with so many funny people on the cast.

What can you say about this stink bug that hasn’t already been said. Some of these movies on the list might not deserve to be here, depending on your preferences. But there’s almost a worldwide consensus that this is the worst movie of the year.

It would be fun to hear an argument for why it’s not. That would be surprising. This rote, boring, stupid, pointless movie wastes the sometimes excellent Jared Leto and also everyone’s time. Even a big meme-resurrection, which was definitely a troll, couldn’t save it. Morbin’ time it is not, and should never be.

Things could get analytical, and we could dissect the plot and the mood and the pacing but why. It’s a shame because Morbius was one of the cooler characters in the Spider-Man universe and Marvel in general. He did not get a fair shake. No one in this movie got a fair shake.