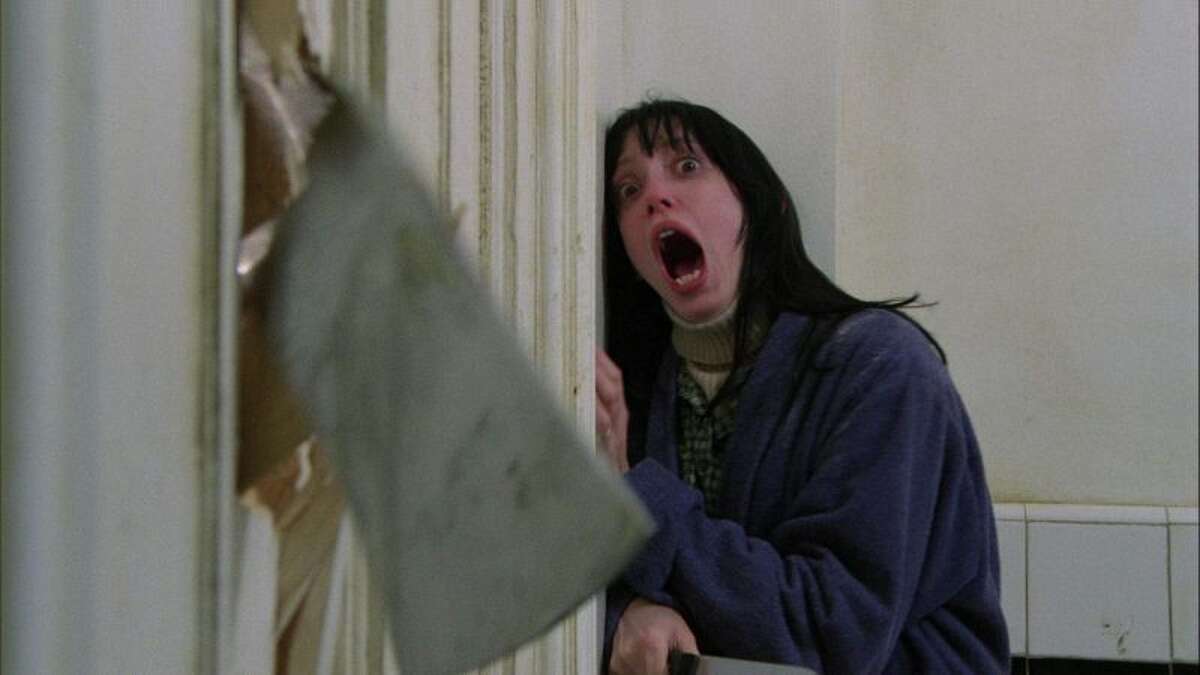 Horror is infamous for being the film genre that makes your blood pump and the hairs on the back of your neck stand on end. It sends a cold shiver down your spine. It’s good when you’re on your own, reading on a chilling page-turner by candlelight. But it’s a social event in a movie theater — a shared experience unlike any other.

But not every audience member will respond in the same way; horror isn’t one-size-fits-all. Every fan has a particular weakness for the horror that scares them like nothing else. That could be psychological, supernatural, jump scares, or something unsettlingly human. The horror genre has a wide breadth, as this list shows.

One thing great horror movies have in common is empathy.  Whether there’s a ghost outside or a demon inside, there’s a person we can identify at its center. It could be a vampire slayer, a final girl, or a misunderstood monster, but it’s someone we can relate to, and more of us are finding that in horror.

The genre has boomed in recent years, particularly during the pandemic. Audiences are increasingly looking for movies that can reflect and help them make sense of the unpredictable world around us. If you’ve just dug up an interest in horror cinema, this might be the perfect time to catch up on the classics.

Here are our picks for the greatest horror movies ever released.

Horror was the perfect subject to draw out film’s potential when it emerged, but many consider The Cabinet of Dr. Caligari to be the first horror feature. The film left a great legacy with its expressionist account of an insane hypnotist manipulating a victim to commit murder.

Inspired by the movie’s writers’ experiences during World War I, its painted shadows and distorted framing reflected its structure and twist ending. Nearly 100 years on, it remains terrifying publicity for carnivals.

It wasn’t the first, but John Carpenter’s expertly paced Halloween remains the definitive slasher. The huge franchise it spawned would alternate between providing unnecessary motivation for its masked killer Michael Myers or resetting the timeline, but one thing remained constant — the sheer terror of the original movie.

This lyrical tale of two children pursued through West Virginia by a deadly preacher is beautifully and chillingly shot in expressionistic black and white. But the real influence lies in its monster. All cinematic tales of relentless killers owe a debt to Robert Mitchum’s performance, Inspired by real-life murderer Harry Powers. Keep an eye on those knuckles.

Horror and comedy had combined for decades, from Abbot and Costello’s continuous scrapes with Universal monsters to the black comedy of An American Werewolf in London. But Sam Raimi’s second Evil Dead film raised the bar for chills and surreality.

It may have been a loose remake of the original Evil Dead, but it’s far more confident, quotable, and gory. Bruce Campbell’s charismatic scene-stealing turn as Ash made him one of the few modern horror icons on the good side.

Saw kickstarted a new subgenre of horror. The torture traps stole the headlines, but Saw’s real innovation bundled heavy twists and turns with a new and calculating menace.

Setting traps for its victims and its audiences, Saw has so far inspired 10 sequels, crafting increasingly complex mythology. But the purity of James Wan’s first film, which carved out a new direction by stitching together noir crime movies like Seven with a long lineage of horror slashers, still stands out.

Get Out brought Blumhouse to the attention of the Academy. Jordan Peele’s directorial debut achieved the rare feat of paying homage to horror history while calling out racial inequality with pinpoint precision. The result was as bold, new, and captivating as it was unsettling. Get Out could have been the second horror to take a Best Picture Oscar after 1991’s The Silence of the Lambs.

Formative slasher Psycho was a sea change for cinema. Who could argue with Norman Bates or his mother? Director Alfred Hitchcock’s trick was to present a run-of-the-mill — even if stylishly shot — crime caper for the film’s first act before Janet Leigh’s Marion Crane meets one of the most famous ends in cinema.

Hitchcock originally intended the infamous shower scene to be unscored. Fortunately for everyone, composer Bernard Hermans had other ideas. Music would be an essential part of mirror movies forever more.

Clive Barker’s influence on horror cinema is more significant than direct adaptations of his novels suggest. In 1987, he adapted and directed his novella The Hellbound Heart for the screen.

The iconic lead cenobite, affectionately known as Pinhead, summoned a new type of horror in the guise of a domestic drama. Supernatural, spiritual, but tied to the horror of the mind, the body, and the senses.

Mary Shelley’s Frankenstein was the lightning rod for two new genres published in 1818. Modern horror and science fiction had their roots in a novel that legendarily emerged from a dream one stormy night on the banks of Lake Geneva. James Whale recharged the story’s power to innovate just over a century later.

It wasn’t the first Frankenstein adaptation committed to film (Edison got there first), but Whale’s movie set an unshakable image of the creature and its creation. It may have moved far from the events of the book, but it remains a brilliant take on the fine line between a man’s genius and madness and a monster’s danger and innocence.

Stephen King wasn’t a fan of Stanley Kubrick’s interpretation, but it remains the most chilling adaptation of his books. Jack Nicholson’s turn as Jack Torrance famously veers from taciturn to manic.

Torrance is the aspiring writer and recovering alcoholic who accepts a position as the off-season caretaker of the isolated Overlook Hotel in Colorado. His son Danny may have the psychic ability to see the supernatural forces destabilizing his father, but it’s painfully irrelevant. The innovation of the Steadicam mount that immersed us in Danny’s tricycle rides through the corridors of the Overlook is just part of this clinical masterclass in horror.

⁠It Follows can be seen as a response to the horror cliche that slashers are moral arbiters of pre-marital sex. But this terrifying tale of 19-year old student Jay, who must use relationships to avoid a supernatural entity stalking her, is breathtakingly original and scary.

There’s a subtext to be mined about infection, intimacy, and millennial anxiety. But the most surprising thing about this modern classic is that it took so long for this concept — inspired by director David Robert Mitchell’s childhood dreams of being followed — to make it to cinemas.

Not the only film on this list to take Ed Gein as its inspiration, but probably the most famous. Tobe Hooper’s original movie was a lightning bolt for modern horror despite its meandering set-up that follows a young group as they stumble across a house of horrors in rural Texas.

Leatherface, a literal name for a menacing enemy, is iconic. But it’s Marilyn Burns as Sally who set the real legacy. She was the first final girl, and while many have followed in her footsteps, few have dragged us through such a harrowing ordeal.

Zombies may be prolific, but they’re only really influential when attached to George A. Romero’s name. Night of the Living Dead’s claustrophobic horror shone a spotlight on society and race. Sequel Dawn of the Dead, with its group of survivors holed up in a mall, set its sights on consumerism. From set pieces to stunning practical effects, it remains the most satisfying of Romero’s Dead pictures.

Most famous for launching the career of razor-gloved slasher Freddy Krueger, Wes Craven’s original Nightmare did something far more important. Modern horror killers drew on gothic horror influences, but the 1970s slasher genre had shunned the supernatural. A character that could invade dreams brought it crashing back.

The film that established horror as a worthy, profitable, and blockbuster genre, The Exorcist‘s dedication to the task is famous. Director William Friedkin’s tense sets, kept at freezing temperatures, brought something unique to the film’s climactic scenes.

The film’s physical effects have passed into pop culture, inspiring parody and affection, but The Exorcist remains terrifying. Poor Regan’s ordeal was where modern horror truly started. No one could grave rob or take a carriage to a Transylvanian castle in the same way again.