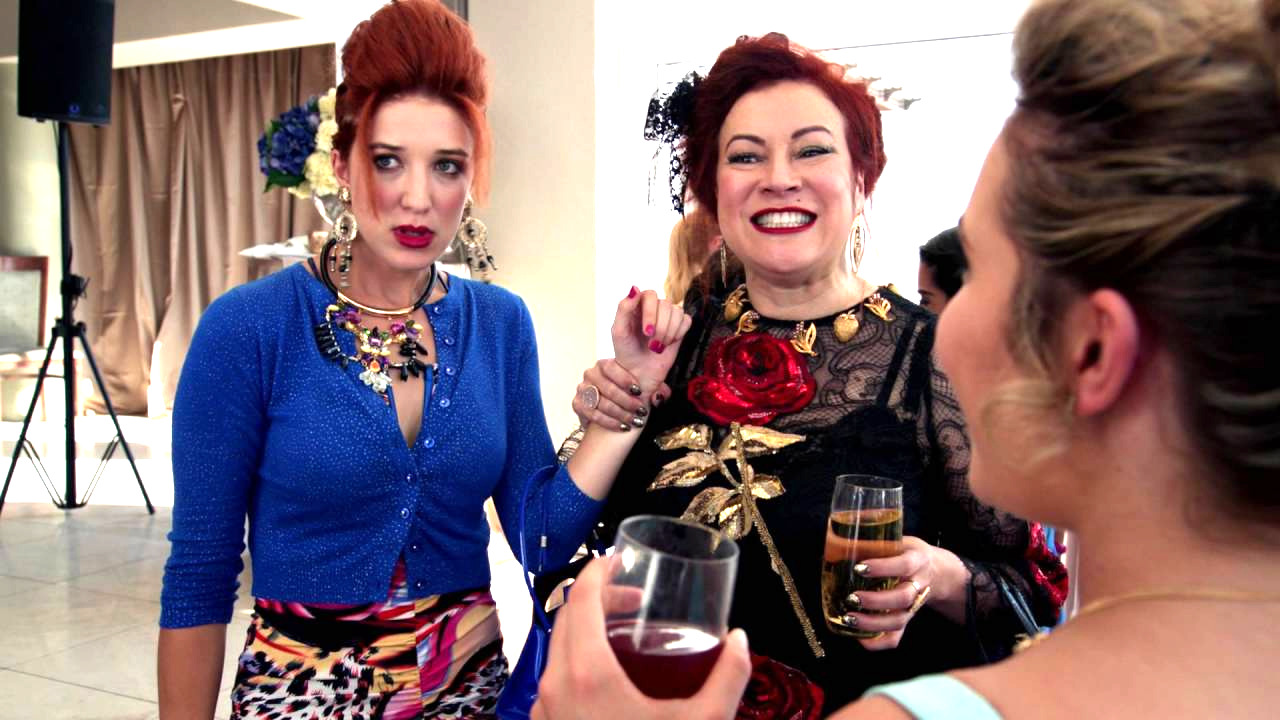 Audiences of a generation hold a certain soft spot for A Cinderella Story, the whimsical teen rom-com starring Hillary Duff and Chad Michael Murray that was utterly panned six feet under by critics to the tune of a 12 percent Rotten Tomatoes score, but earned $70 million at the box office on a $19 million budget, before becoming a long-lasting favorite.

However, did you know that the modern-day reinvention of the classic fairly tale didn’t just get one sequel, but five of them? Don’t lie, you absolutely did not, nor did you realize the most recent installment was released last year. Somewhere out there, there’s got to be at least a handful of A Cinderella Story diehards who devoured 2011’s Once Upon a Song, 2016’s If the Shoe Fits, 2019’s Christmas Wish, and 2021’s Starstruck, and it would appear that a lot of them are paying HBO Max customers.

As per FlixPatrol, If the Shoe Fits has suddenly and entirely unexplainably become the number five most-watched title on the platform’s global charts, entering the Top 10 in a mind-boggling 20 countries. Why? We’ve no idea. How? The power of magic, probably. What? Yep, we’re at a loss for words to sum it up, too.

This time, a stepdaughter has big dreams of being a world-famous pop star, but her wicked stepmom isn’t having any of it. Naturally, a series of fortunate and highly coincidental events unfold to make her dreams become a reality, because you know what? The goddamned shoe fits in the end.