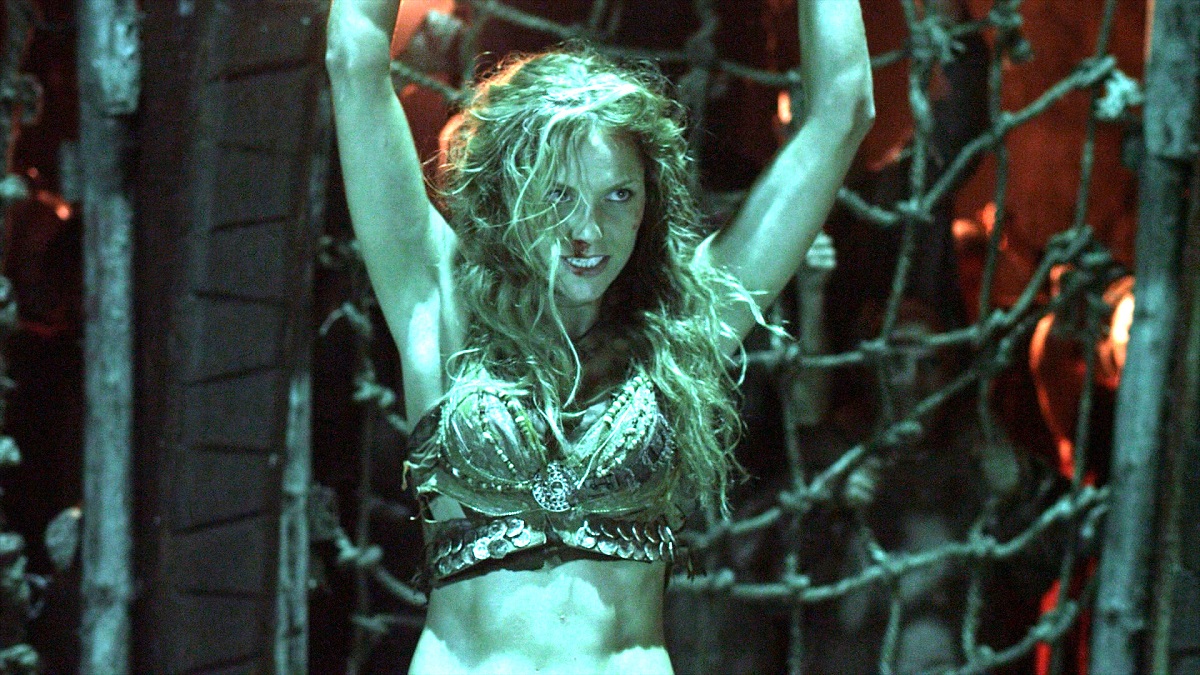 Dwayne Johnson set two impressive records in his maiden pair of major onscreen roles, after landing the highest salary for a first-time actor when he pocketed $5.5 million for The Mummy Returns, and then securing the biggest payday for a first-time leading man when he got his own spinoff in The Scorpion King.

While that was the end of his involvement with the series for close to two decades until it was revealed he’d be producing a reboot through his Seven Bucks company, the Scorpion King saga remarkably carried on for another four films, although none of them came close to sniffing the inside of a theater.

Reading through the various ensembles gathered together for the various sequels makes for a bizarre laundry list of former professional fighters, wrestlers, and VOD stalwarts, with such luminaries as Randy Couture, Temuera Morrison, Kimbo Slice, Dave Bautista, Ron Perlman, Rutger Hauer, Billy Zane, Michael Biehn, Lou Ferrigno, and more all pitching up across either Rise of a Warrior, Battle for Redemption, Quest for Power, and Book of Souls.

It’s the fourth entry in the never-ending swords-and-sorcery saga that’s been ticking over on the Netflix most-watched chart this week, though, with Quest for Power scoring enough Top 10 finishes in various markets to find a place on the global viewership rankings as per FlixPatrol.

Victor Webster steps in to play Mathayus this time around, with the title hero finding himself framed for the murder of a monarch, forcing them to prove their innocence while thwarting a nefarious air from securing the mythical MacGuffin he needs to rule over the world. It’s standard stuff, then, but Netflix subscribers are happy enough to give it a whirl.