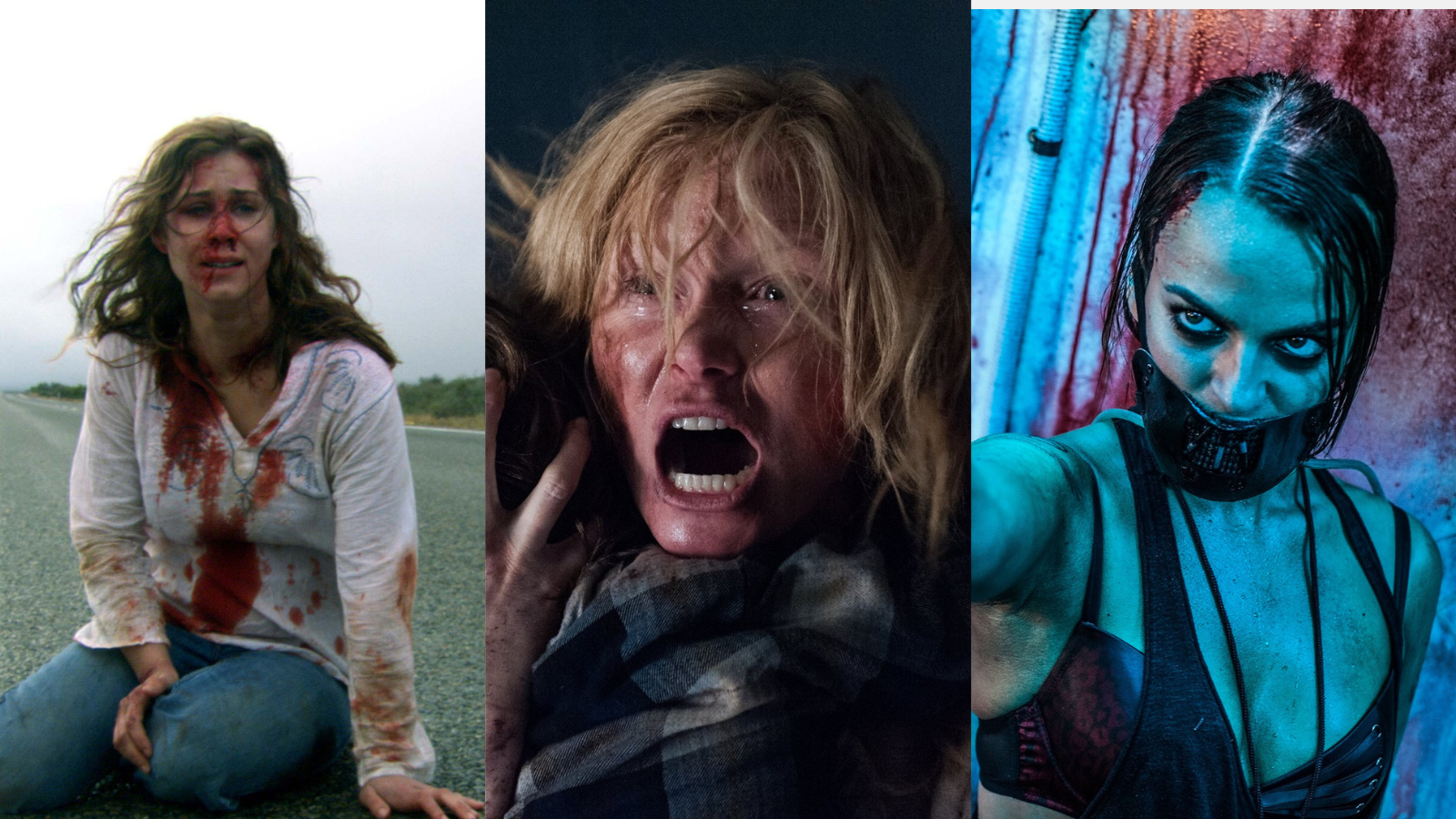 Australia was an early adopter of film, with 1906’s The Story of the Kelly Gang cited as the world’s first feature-length narrative film by UNESCO. Fast forward 116 years and Australian cinema has been defined by two genres: comedy and horror.

Considering Australia’s isolation from the rest of the world, a nasty array of fauna and flora designed to kill, and the sheer amount of desolation, it’s a country well-placed to know horror. Here are the five best horror films the continent has spawned.

Before embarking on a road trip in Australia with friends, parents are required to show their adolescent children Wolf Creek ⏤ a rite of passage for any young Aussie to learn about the outback. A true grindhouse film released in 2005, Wolf Creek exemplifies the desolation of the Australian outback in a horrifying way. As three backpackers embark on a trip from Broome to Cairns (a 41-hour car journey spanning 3,800 km), they get sidetracked at Wolf Creek National Park.

A stellar performance from John Jarratt, inspired by real Australian serial killer Ivan Milat, drives this film to its success. The sheer enjoyment Jarratt’s Mick Taylor gets out of torturing our protagonists keeps you sickened yet still strangely captivated. If you love “goreno” like Saw, Wolf Creek is definitely up your alley. Wolf Creek went on to spawn a sequel and a TV series, but neither paint the outback isolation quite as poignantly as the 2005 original.

Wyrmwood: Road of the Dead

A tongue-in-cheek horror comedy, Wyrmwood: Road of the Dead is a tremendous independent zombie film from the creative duo of Kiah and Tristan Roache-Turner. As the zombie apocalypse descends on Australia, it’s up to some lovable larrikins to get the hell out of Dodge and sink some headshots on some zombies along the way.

Smartly written, well shot, and very comedic, it’s definitely an Australian cousin of films like Zombieland and Shaun of the Dead. The film premiered in 2014 and gained a cult following, which helped greenlight a sequel that was released in 2021, Wyrmwood Apocalypse, which didn’t reach the heights of the original.

Lupita Nyong’o and Josh Gad headline Little Monsters, but it’s the performance of Alexander England as a failed deadbeat musician that makes this Australian film feel so uniquely antipodean. A school trip goes seriously awry, leaving Nyong’o’s Miss Caroline and England’s Dave to protect a class of kids from waves of the undead in a small visitor’s center out in nowheresville.  It’s incredibly funny, has some fun zombie comedy, and will warm the cockles of even the coldest hearts.

Regarded as one of the best horror films of the 2010s, The Babadook put Australian cinema back into the international spotlight after a lull. Directed by Jennifer Kent and spearheaded by Essie Davis’s terrific performance as a worn-out single mother, The Babadook has spawned its own genre of “mums getting a raw deal” in horror (see Birdbox). As Davis’ Amelia tries to raise her son by herself, the two of them become tormented by a pop-up book that her son believes to be real. Discussions over the symbolism and themes of The Babadook are as enthralling as the film itself, which has received a lot of love from LGBTQ+ people who have claimed the titular monster as a gay icon.

Named after an Australian band (and song), The Loved Ones was the debut directorial outing of Sean Byrne and is best described as an Australian version of Stephen King’s Carrie. After being rejected by a classmate to go to a school formal/prom, Lola goes completely unhinged and invents a sadistic series of torture instruments to punish the boy who dudded her advances. Gaslight, gatekeep, girlboss before it was even a thing. Trailblazer.