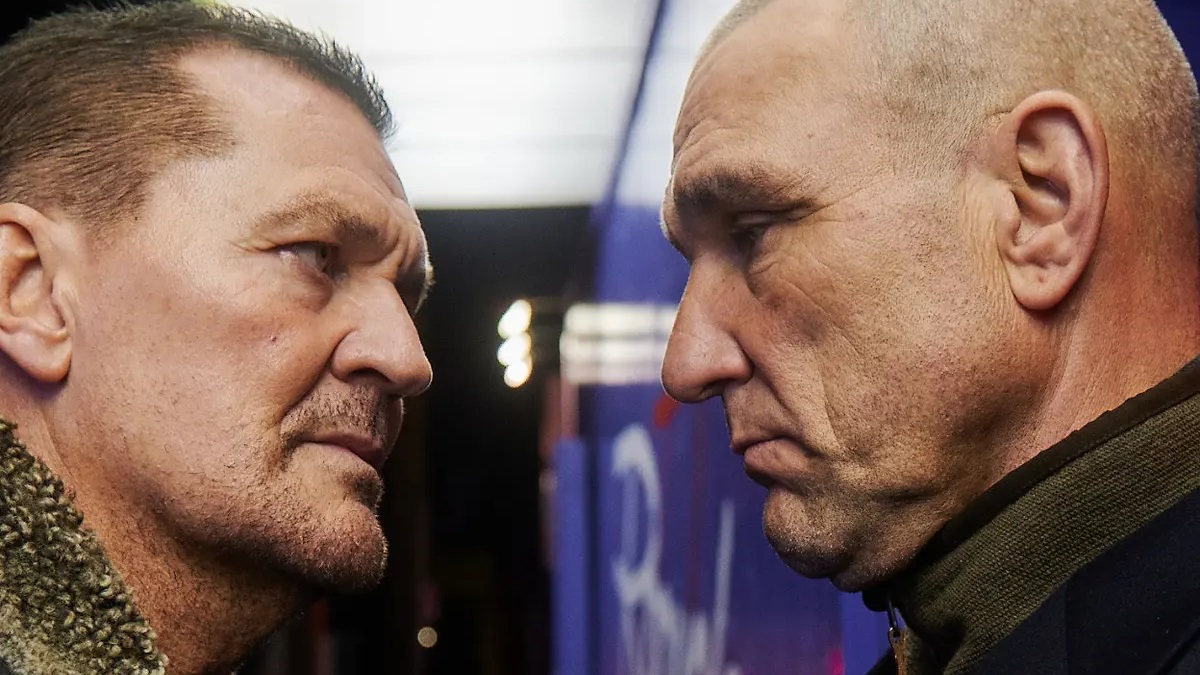 Not every multi-film series needs to earn hundreds of millions or even billions of dollars at the box office, garner a massive fanbase that’s spread out across every corner of the globe, or even be particularly good for that matter.

For example, did you know that street-level British gangster franchise Rise of the Footsoldier now spans five installments? The 2007 opener was labeled with such sparkling verbiage as “repugnant”, “ugly”, “violated” and much more on its way to a 14% Rotten Tomatoes score, even though over 10,000 users have deemed it worthy of an 83% rating.

After eight years lying dormant, Part II: Reign of the General arrived and kicked off the most unexpected of renaissances, since being followed by 2017’s The Pat Tate Story, 2019’s Marbella and this year’s Origins, the standard subtitle for any long-running property that’s coming dangerously close to running out of gas.

British VOD veterans Craig Fairbrass, Terry Stone, Roland Manookian and Billy Murray reprise their roles for the fifth time, with Vinnie Jones along for the ride because it isn’t a local crime story until he’s shown up. As per FlixPatrol, Rise of the Footsoldier: Origins is currently the 22nd most-watched title on Amazon’s global charts, so there’s clearly a built-in audience ready to check out the latest misadventure.