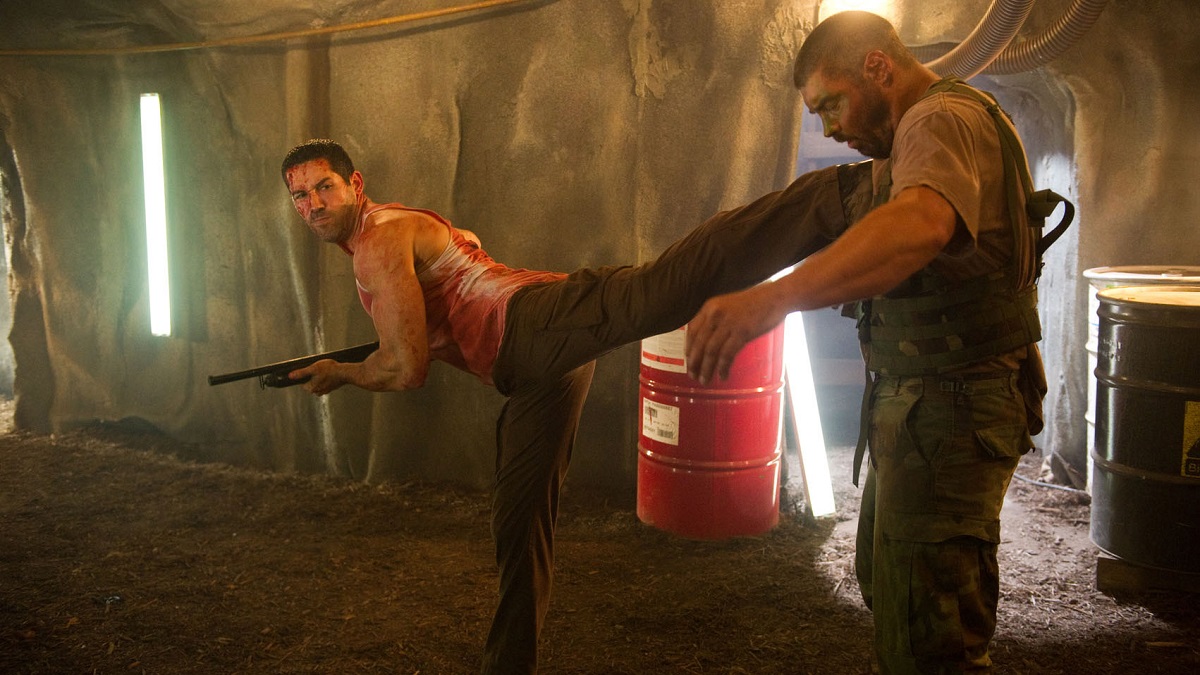 There’s more than likely a great deal of diehard action fans out there who have no idea the Universal Soldier franchise even spans six installments, a fair assessment when it quickly devolved into the realms of bargain basement actioners.

That being said, sixth and final chapter Day of Reckoning was the best of the bunch by a country mile, and those feelings are being heavily reciprocated in a Reddit thread gathering some serious steam. The increased presence of B-tier ass-kicking icon Scott Adkins is singled out as the smartest decision the film made, and begs the question as to why he’s still yet to crack the mainstream.

Jean-Claude Van Damme and Dolph Lundgren may have taken precedence in the marketing and promotion – which was understandable when their respective reputations precede them in B-tier beat ’em up territory – but Day of Reckoning is most definitely Adkins’ film, and it’s all the better for it.

A Rotten Tomatoes score of 56 percent isn’t top-tier stuff, but when you consider it’s half a dozen stories deep into a saga that launched way back in 1992 and hadn’t soared any higher than 36 percent on the aggregation site, it’s a damned good return.

Brutal, adrenaline-fueled, inventive, and not afraid to get gnarly when the occasion calls for it, Universal Soldier: Day of Reckoning might just be one of the best sequels to emerge on the home video circuit in the last decade, which is genuine praise when you consider the deluge of needless follow-ups that emerge annually.