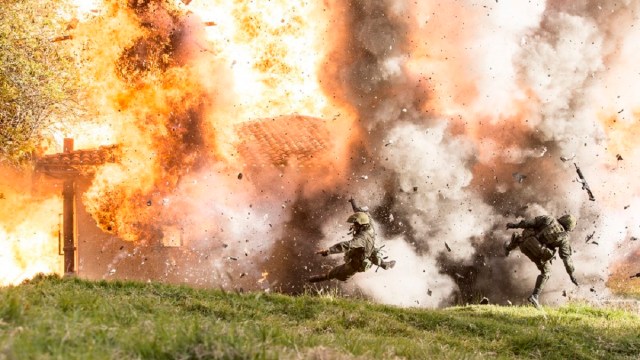 Back in 1993, Tom Berenger headlined the mildly received and relatively successful shoot ’em up Sniper, and that was that for almost a decade. In a turn of events even the staunchest of action-happy diehards may not have even been aware of, the franchise now numbers nine installments, with a 10th on the way for good measure.

Berenger has only appeared in six of them to date, and none of them have so much as sniffed the inside of a theater, but the sprawling saga with shocking levels of staying power has clearly got a sizeable fandom if they keep knocking them out at this rate. Underlining that fact, seventh chapter Ultimate Kill has targeted the Netflix most-watched charts for assassination.

As per FlixPatrol, the formulaic runner and gunner has become one of the 10 top-viewed titles on the platform in the United Kingdom and Ireland, but the real question is whether or not it can be deemed superior to bedfellows Sniper, Sniper 2, Sniper 3, Sniper: Reloaded, Sniper: Legacy, Sniper: Ghost Shooter, Sniper: Assassin’s End, Sniper: Rogue Mission, or Sniper: Whatever They End Up Calling the Next One.

The answer undoubtedly depends on how you feel about things going boom in a hail of bullets, because that’s roughly all there is to offer. Seventh time around, a Colombian drug lord has been using a hitman to eliminate his competition, forcing the DEA to send in an expert marksman of their own to take out the opposing trigger-happy killer, apprehend the cartel kingpin, and save the day. So far, so standard, but unrelentingly popular for some reason.