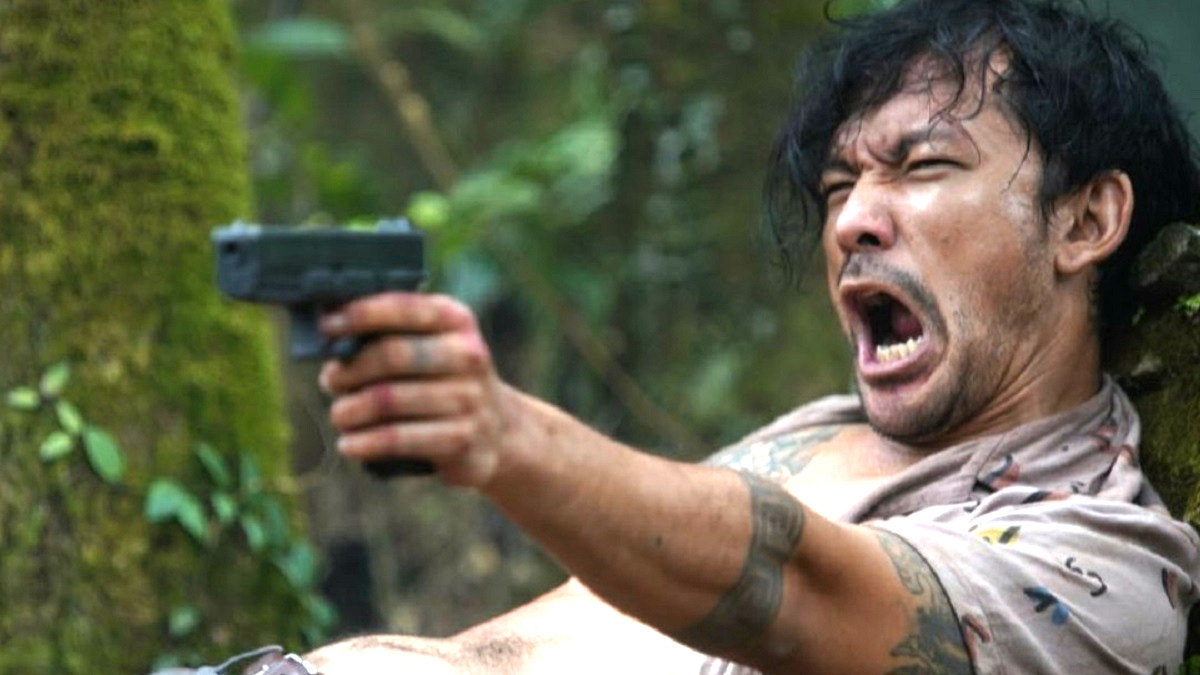 Film fans can talk all day about the lack of creativity and originality on display, but you’ve got to hand it to the team behind Ben & Jody, who at least took a pre-existing concept and managed to evolve it into something new, fresh, and exciting.

Based on the novel of the same name by Dewi Lestari, 2015 drama Filosofi Kopi followed Chicco Jerikho’s Ben and Rio Dewanto’s Jody as they dealt with the trials and tribulations that come with running a coffee shop they inherited that came riddled with a mountain of debt. So far, so quaint, and fairly straightforward.

However, the sequel takes things in an altogether different direction, with the duo having gone their separate ways. Ben defends local farmers from the company seeking to run them out of town, while Jody is working on his brand new caffeinated project. When the former suddenly disappears ahead of the big launch, though, the latter sets out to save him.

Along the way, there’s a formidable threat posed by The Raid, Star Wars: The Force Awakens, and John Wick: Chapter 3‘s Yayan Ruhian’s Tubir, who anyone to have seen those movies knows is capable of kicking a not insignificant amount of ass. Cue an environmentally-themed hybrid of action adventure, domestic thriller, and sociopolitical parable, which has been playing like gangbusters on Netflix this week.

As per FlixPatrol, Ben & Jody has risen up the platform’s global charts for a third consecutive day, and now ranks as a Top 10 hit in six different countries. It’s not the most obvious route for a sequel to take, but it’s damn sure an entertaining one.