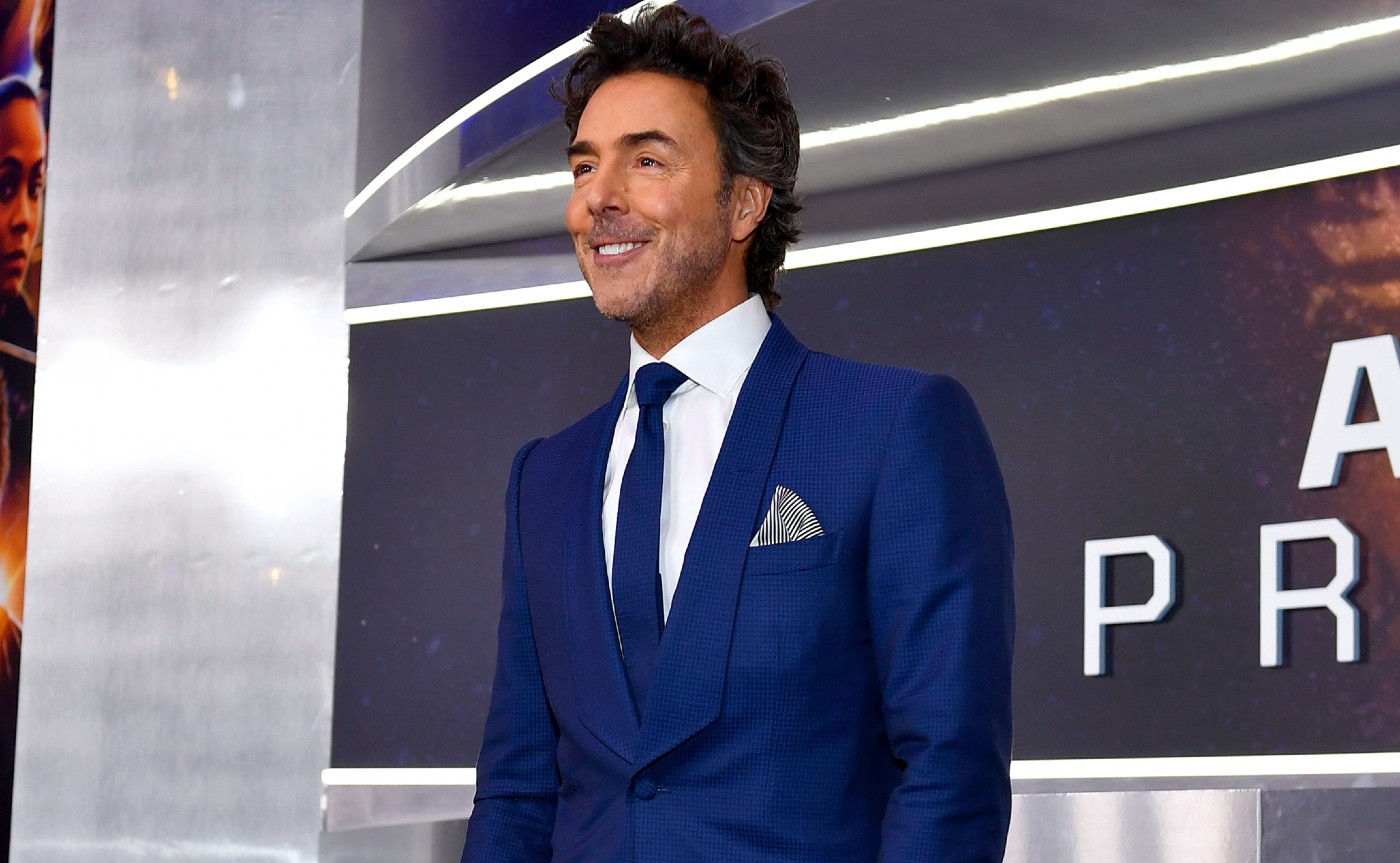 Netflix’s newest feature, The Adam Project starring Ryan Reynolds, debuted this week to rave reviews from critics who have been busy praising Shawn Levy‘s directorial prowess. To date, the director-producer has helmed blockbuster films like Free Guy, The Night at the Museum series, Cheaper by the Dozen, etc. Though today, Levy is counted amongst the most renowned directors in the world of cinema, it was a chance encounter with Johnny Depp that helped align his career path years ago.

In a recent Wall Street Journal interview, both Levy and Reynolds shared nuggets from their storied careers and time on The Adam Project movie set. Fresh out of Yale, where he majored in theatre, Levy was as yet unsure of what facet of filmmaking would form his life’s work. He landed a guest-starring role on the 80’s hit TV series 21 Jump Street, where he had an insightful interaction with the ascendant lead actor, Johnny Depp, and took his words to heart.

“Hi, Mr. Depp. My name’s Shawn Levy. I’m so excited to be here,” Levy recalled how he broached the conversation with Depp. In his response, the actor said, “Welcome to the puppet show. You like to dance, puppet? Because that’s what you do for a living now. Dance, puppet, dance.” Depp then mimicked the movements of a marionette, and a lightbulb went off in Levy’s head and made him realize that “maybe I want to direct and hold the strings.'”

Following this eye-opening conversation, Levy went on to study directing at the University of Southern California’s graduate film program. His production company, ironically called 21 Laps, now has over a dozen feature films lined up at Netflix, a Real Steel series in development at Disney Plus, while talks of The Adam Project’s sequel are already underway.

Levy said of his trajectory:

“My career has been a gradual recognition of the filmmaker I am. Warm-hearted, funny humanism—that’s what I know how to do, and I love doing it. My movies express the way I live: emotionally, warmly, with humor—and no cynicism.

The Adam Project is currently streaming on Netflix.