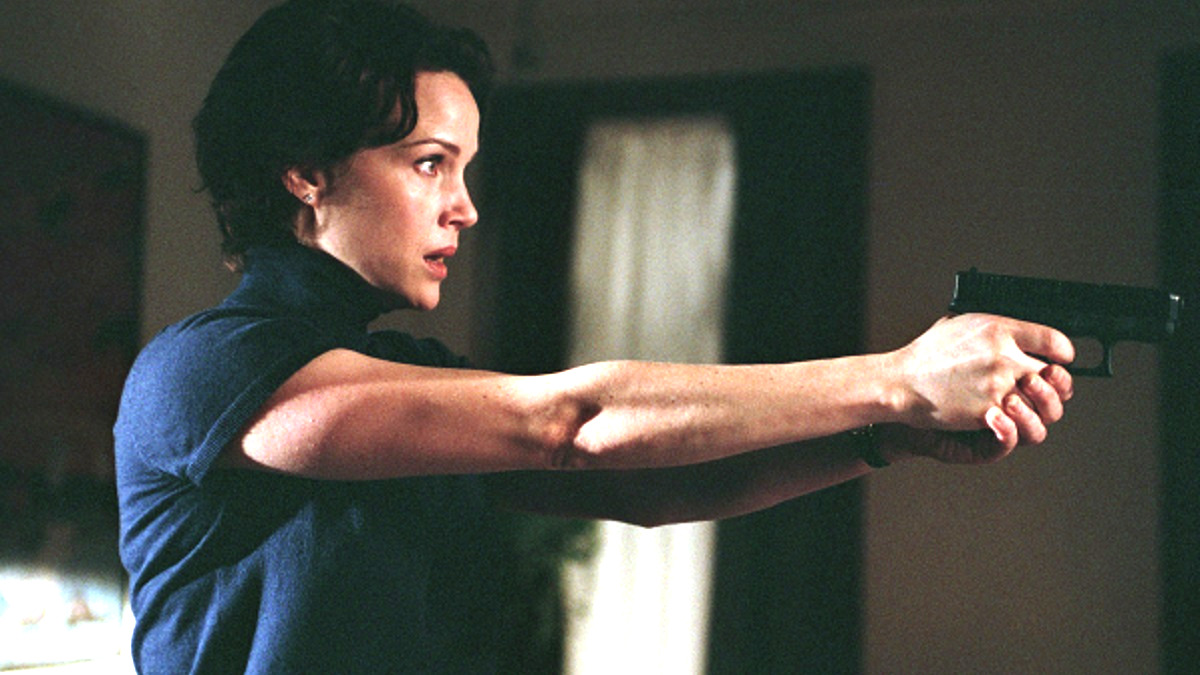 The first time acting heavyweights Robert De Niro and Al Pacino shared the screen came in Michael Mann’s 1995 crime thriller Heat, which deservedly earned a reputation as an undisputed modern classic, with the two legends living up to their reputations during some intense exchanges.

Proving that lightning definitively doesn’t strike twice, De Niro and Pacino reunited thirteen years later for Righteous Kill, and the results were awful. In fact, it’s almost impressive how a pair of icons who boast a haul of ten Academy Awards and Golden Globes between them from a combined total of 48 nominations couldn’t appear to be less interested.

For what it’s worth, Righteous Kill follows De Niro and Pacino’s veteran cops, who think they may have imprisoned the wrong man decades ago after a string of bodies begin to pile up that possess eerie similarities to a case they worked a long, long time ago.

It’s not a bad setup, but the execution is about as bland and formulaic as it gets. An 18% Rotten Tomatoes score and 37% user rating is damning evidence that Righteous Kill doesn’t have much to offer at all, but it’s nonetheless in the midst of a huge resurgence on streaming.

As per FlixPatrol, Jon Avnet’s crime thriller has entered the Netflix global most-watched list in twelfth position after cracking the Top 10 in eighteen countries, even though many of those subscribers might end up regretting it.