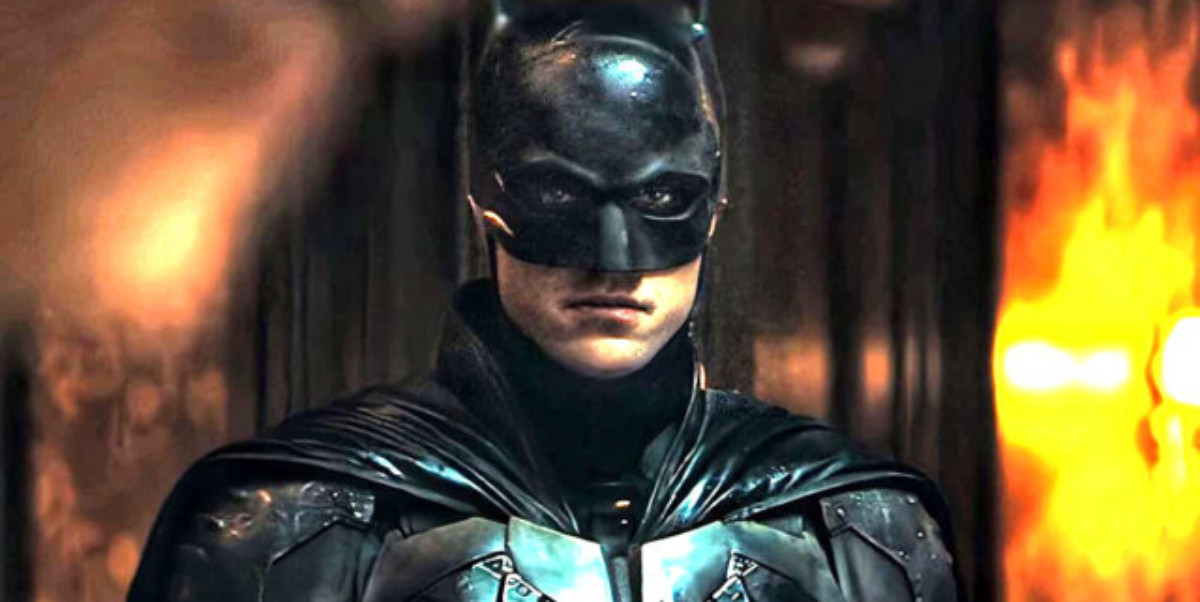 Warner Bros’ hopes were high for The Batman doing well in the lucrative Chinese market. Last year’s Godzilla vs. Kong was released in the same window and made $188.7m in China — almost half of its total worldwide box office. Projections indicated that The Batman could do similar numbers, though its first-weekend haul of $11.6m is enough to confirm that it almost certainly won’t happen.

It’s not all bad news. The Batman opened at number one at the Chinese box office and scored the biggest opening for a Hollywood movie to date this year, though a COVID-19 resurgence in big cities that has seen many multiplexes once again shut their doors may have curtailed its success.

Other than outright closing theaters as major cities like Shenzhen go into lockdown, theaters in “low-risk areas” where the virus isn’t spreading have been hit by social distancing measures meaning they can only fill theaters to 75% of full capacity. Food and drink inside screenings are also now banned, which may make The Batman‘s three-hour run time feel more like an ordeal than entertainment.

In total, The Batman has now made $600m worldwide (as per Box Office Mojo) since its March 4 domestic release so it is expected to wrap up its theatrical run at around the $800m mark.

Those are good if not spectacular numbers for Warner Bros, though optimists within the company will likely point to 2005’s Batman Begins establishing a new Caped Crusader with $370m box office before 2008’s Batman vs Joker sequel The Dark Knight joined the billion-dollar club.

The Batman is now in theaters.