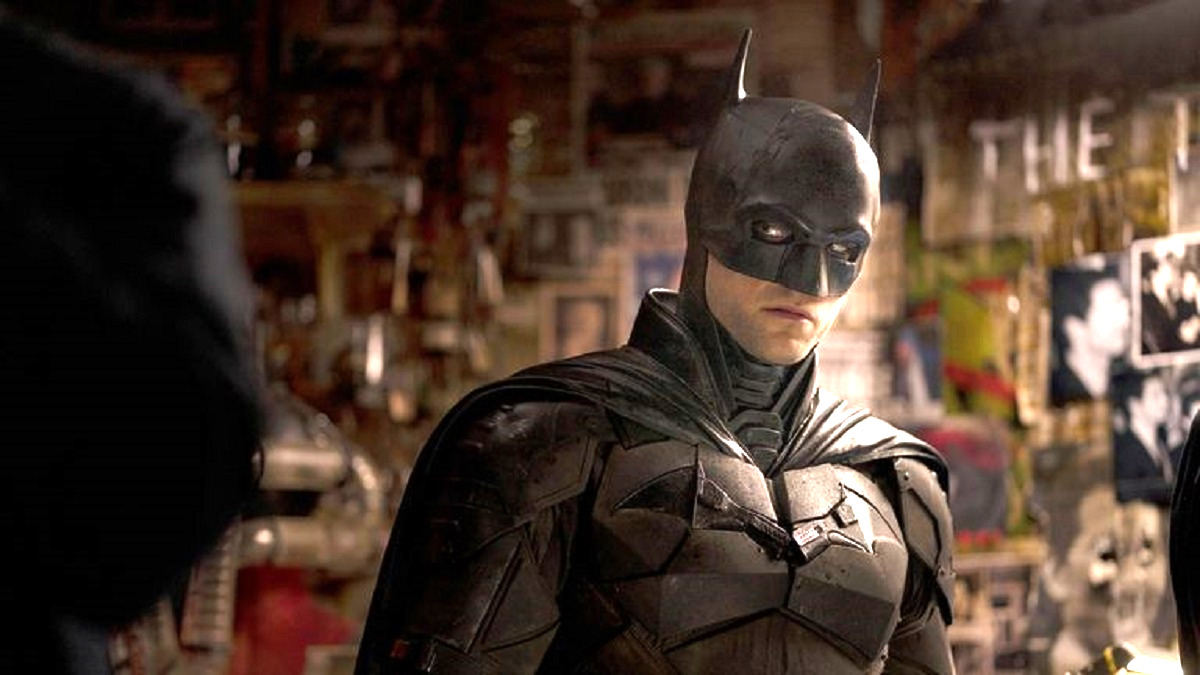 As the jaw-dropping success of Spider-Man: No Way Home has shown, Hollywood blockbusters don’t need to be approved for a Chinese release in order to earn a mind-blowing amount of money, proven by the web-slinging threequel’s haul of close to $1.9 billion.

However, it certainly helps when the world’s largest market for cinema has largely been recovering much faster and stronger than domestic business. The Batman is on course to hit local screens this coming weekend, but the latest projections paint a disappointing picture for Robert Pattinson’s acclaimed debut under the cape and cowl.

This time last week, Matt Reeves’ atmospheric superhero reboot was tracking for a first frame in the $25-30 million range, but those estimates have now been cut almost in half. It doesn’t have anything to do with the general lack of interest in American films, though, but rather China closing 30% of all multiplexes after a nationwide surge in COVID infections.

Uncharted has already gotten off to a decent start in the country, but with The Batman set to cross $500 million globally by the end of tomorrow at the latest, a solitary under-performance hardly spells the end of the world.

After all, Far From Home was the last Marvel movie to land in China, but that didn’t prevent the sequel from bringing in big bucks, and the same applied to Black Widow, Shang-Chi and the Legend of the Ten Rings, Venom: Let There Be Carnage, and Eternals to a lesser extent, so DC’s latest should be fine in the long run.

As always, we won’t know for another week or two if The Batman has the legs to join the billion-dollar club, so you can bet the Warner Bros. top brass will be disappointed by the latest developments.