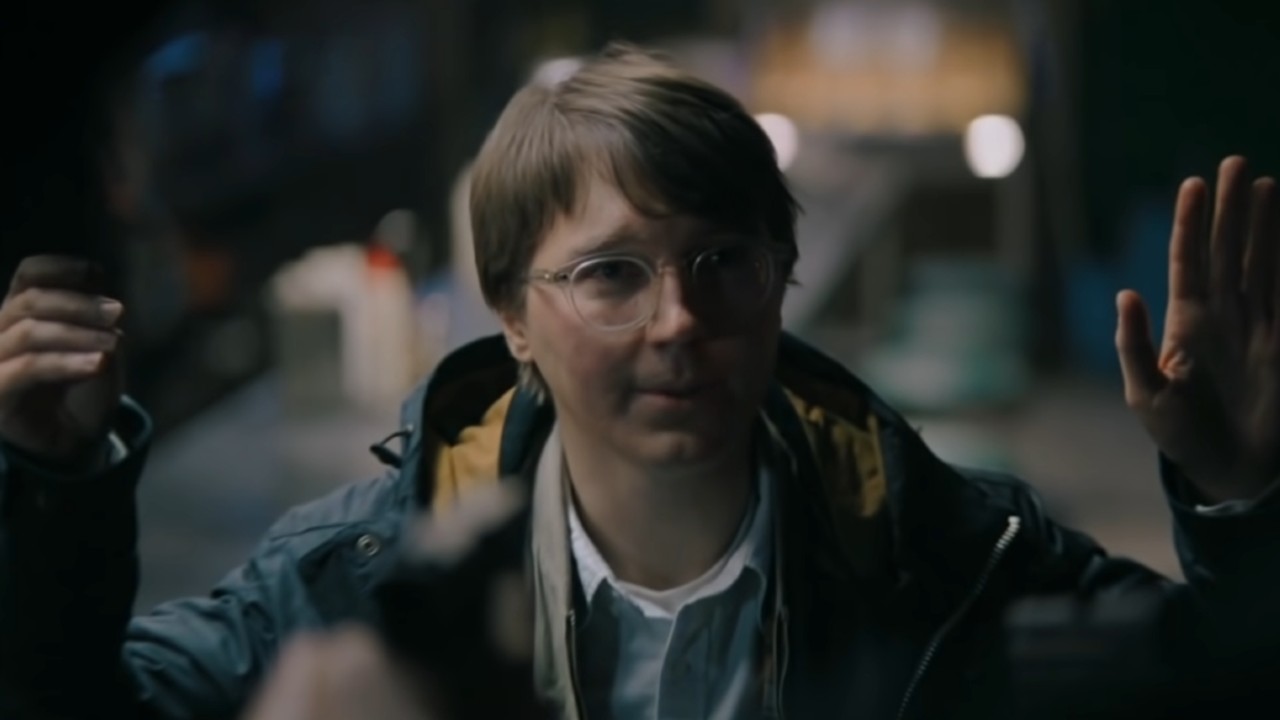 If there was one terrifying aspect of The Batman that audiences won’t soon forget, it’s Paul Dano’s breathtaking performance as Edward Nashton, AKA the Riddler.

That’s because far from being the colorful and silly character that he was in the past, with Jim Carrey’s scene-stealing take in Batman Forever being one example, Edward is based on the real-life Zodiac Killer, among other grounded influences.

On a recent appearance of Late Night with Seth Meyers, Dano explained that the role was so creepy to him that he didn’t even bother taking home a memento to remember his character after the film wrapped, as is often a tradition in Hollywood superhero films in particular.

“I’ve been asked, you know, what did you take from the set to remember this job by? And I’m like, ‘Nothing. Nothing,'” Dano said.

When Meyers brings up the fact that Dano wrapped his head in Saran Wrap, a potentially useful-in-the-kitchen set souvenir, Dano cautioned the host that he’s not supposed to mention the brand name.

“They actually don’t want me talking about Saran Wrap, Seth. I think I have to say cling wrap. They don’t want to be associated,” he said.

'The Art of The Batman' Preview Pages Released
1 of 4

Dano explained in a previous interview how wrapping his head in cling film beneath his trademark army surplus cold weather mask originated from believing his character would want to do something to restrict his chances of leaving behind any evidence at the scenes of his crimes.

Like many gifted actors, Dano obviously conducted a lot of research for the role by reading books about the Zodiac Killer, among other things, he told Meyers. But being a family man, the thespian said he took great pains to ensure such grim reading material wasn’t something he had just laid around the house for anyone to find.

“It actually was the kind of thing where, especially now that I am a parent — a lot of the research I did for this was during the daytime at coffee shops because I just did not want those books next to my bed,” Dano, who has been with actress Zoe Kazan since 2007, said.

“You also don’t want them next to your bed because your kids are like, ‘What are these serial killer books for?’ And you say, ‘Research…Daddy has a job to do,'” Meyers joked.