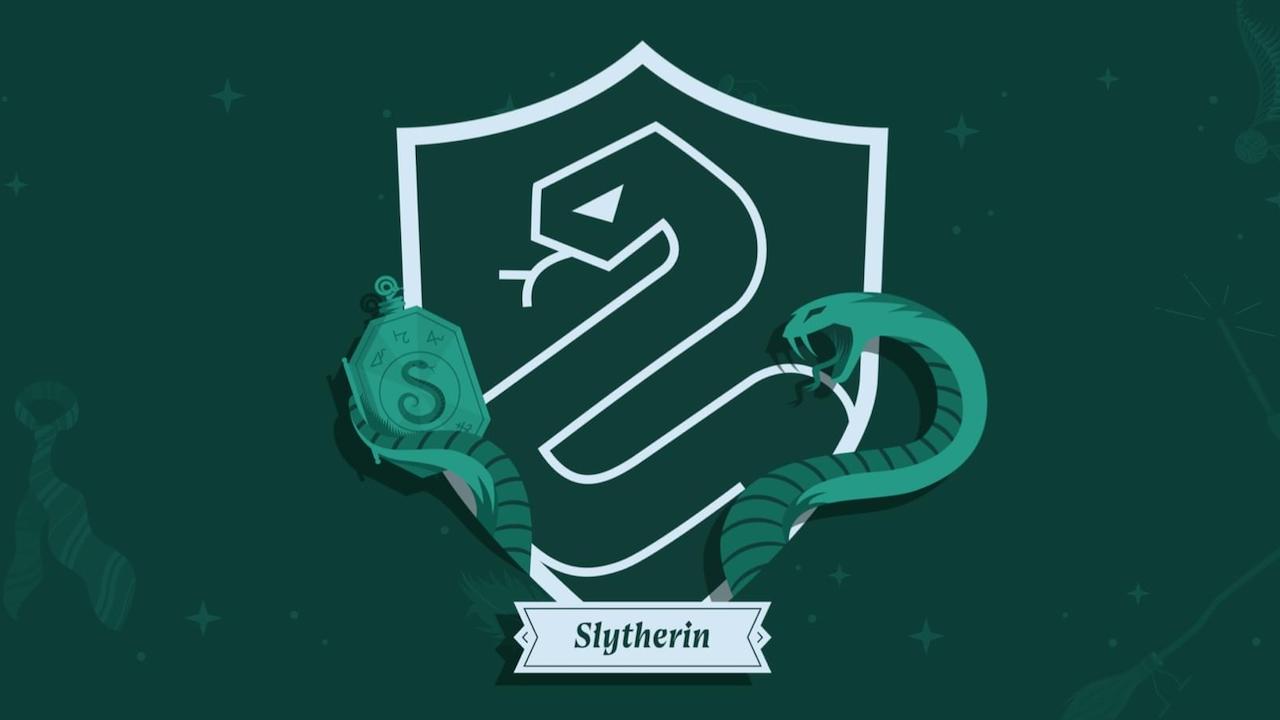 If you’re a Slytherin and a proud one at that, then chances are you’ve received a repulsive stare or two. Though all four Hogwarts Houses in Harry Potter receive as much criticism as they do praise, Slytherin is often characterized as the “evil” House. As a result, it tends to suffer the most condemnation. Slytherins are seen as vile creatures with a reputation for vengeance who seek paths of unapologetic destruction. Because of this perception, even kindhearted Slytherins endure harsh resentment.

Like its fellow Houses, Slytherins possess numerous traits — some positive, some negative — that collectively make the House the most infamous of the four. Additionally, some of these qualities are expressed by more Slytherins than others. Here are the best and worst traits shared by the members of Slytherin House.

While it might seem like a stretch to think that Slytherins actually possess positive traits, hear us out. These are the ones we think they should be commended for.

The bold ambition for which Slytherins are widely known dates back to the House’s original founders. While certain members of Slytherin might not be as intelligent or clever as members of other Houses, they have a knack for getting exactly what they want. Slytherins aspire to be highly successful individuals and pride themselves on being the absolute best when it comes to overcoming obstacles and mastering objectives.

Slytherins are natural-born thinkers and always stay one step ahead. This resourcefulness often helps them get out of troubling scenarios. Moreover, since Slytherins rarely allow themselves to crumble even under immense pressure, they can often wiggle their way out of terrible situations. Slytherins perform exceptionally well during crises and others look to them for assistance when they find themselves in a jam.

Like many other Slytherin traits, cunning can be used with good or bad intent. Many devious Slytherins ensure their success by deceit. Slytherin Severus Snape, for example, fooled Lord Voldemort, as did Narcissa Malfoy. In the realm of Slytherin House, the gift of cunning is vital and almost guarantees its possessors the highest level of success. Therefore, we’ll consider it a positive trait.

Slytherins naturally make great leaders, and their skills shine through in overcoming every objective they face. The most obvious example is Lord Voldemort, who didn’t enact his powers for the greater good but still became a fierce leader in command of an entire army. It doesn’t hurt that Slytherins are highly persuasive, which helps them solidify their authority over others. When used in the right way, this can certainly be a positive trait.

That’s exactly how we’d describe most Slytherins, isn’t it? The worst. This is largely because they possess so many negative traits that it’s a wonder their House is even allowed to exist on Hogwarts grounds. Here are the primary traits that make many of us loathe the members of this slippery House.

Manipulation is one of the foremost attributes that mark Slytherins as downright evil creatures. Slytherins are truly manipulative beings, combining resourcefulness with their cunning natures to get what they want. Manipulation serves as a key tactic when it comes to defying others and acting in their own best interests. It’s as easy for a Slytherin to manipulate someone as it is for a Gryffindor to help a person in need, which ultimately makes Slytherins untrustworthy and dangerous.

Perhaps being self-absorbed can also translate as self-confidence, which isn’t necessarily a bad thing, except Slytherins have a tendency to abuse it. Some of the most powerful wizards are a product of Slytherin House, which might explain why many wizards (both good and bad) are incredibly self-absorbed. Slytherins think extremely highly of themselves and believe their House to be superior to the rest, which is not a positive trait when you factor in how many students there are in each of the remaining Houses.

Rule-breaking serves as one of Slytherin’s most obvious tendencies, as seen in a number of individuals who ignore the rules at Hogwarts. While Slytherins are certainly are not the only students to defy the rules (cough cough, Gryffindors), they tend avoid admitting that they’ve done so. In fact, they tend to operate in a secretive manner in order to look like they’re not breaking the rules at all. Case in point: when Tom Riddle opens the Chamber of Secrets as a Hogwarts student, he lets Hagrid take the fall for it, which goes on to affect the rest of Hagrid’s life as a quasi-wizard and member of the Wizarding World. Riddle, of course, could care less about how his actions affect others since, unlike Parseltongue, rules and feelings are not languages he speaks.

Members of Slytherin House are infamous for their notoriously sneaky natures. After all, the legitimate mascot for the House is a snake. As such, Slytherins have a natural ability for skirting around tough situations and slithering their way back into the good graces of professors and people of authority. Slytherins are even widely known as unapologetic liars, with their sneaky outer image matches their true inner sneakiness. Slytherins often allow others to take the fall for their own wrongdoings (looking at you, Riddle), which rings true as a highly negative trait.

There are even more negative traits we could list here, but you get the idea. A handful of Slytherins surprised us over the course of seven Harry Potter books and eight films, but the majority tend to err on the side of evil, lending even the most positive of their House traits a negative flavor.