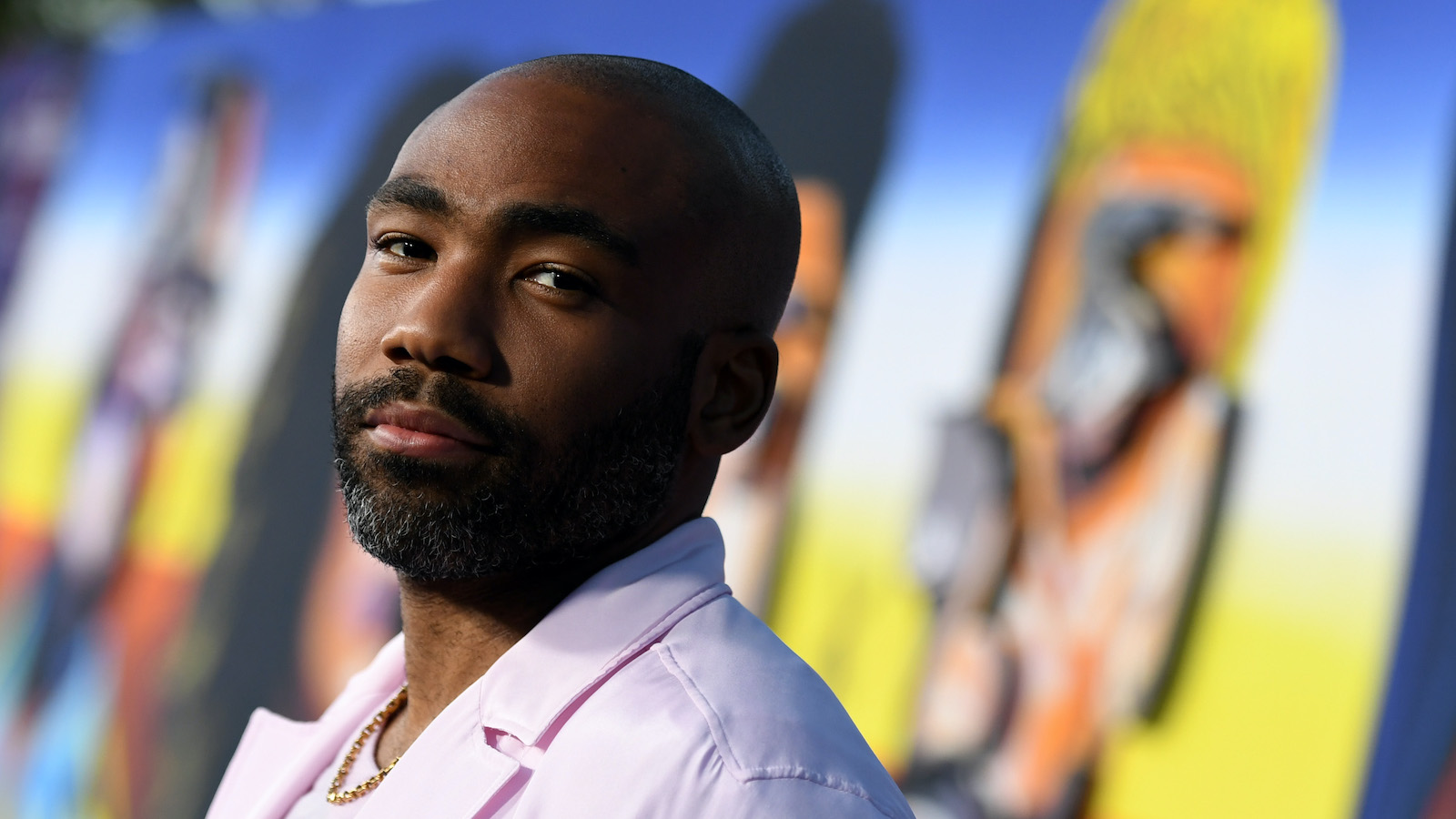 Over the course of his time in Hollywood, Donald Glover has established himself as the definitive multi-hyphenate. He’s released critically-acclaimed music, starred on several highly regarded TV shows, and in the middle of all that, he’s also created a pretty impressive movie career for himself.

Whether he’s the star of a feature film or only has a cameo, Glover has proven that he can be an essential piece in projects of any size. He’s one of this generation’s great creators, and these movies showcase the best of his big screen work.

One of Glover’s earliest projects that also comes from a script he co-wrote, Mystery Team is hilarious in and of itself, and is a reminder of Glover’s skills as a comedian on top of everything else. On top of the genuine laughs that the movie delivers, it is also the feature film debuts of Aubrey Plaza, Ellie Kemper, Ben Schwartz and Bobby Moynihan. That’s a pretty impressive cast, especially since they were all unknowns at the time.

A largely forgotten romantic comedy that’s almost a decade old now, The To-Do List is better than you might expect. The film follows a recent high school graduate who decides she needs to have more sexual experiences before she heads off to college, and so embarks on a series of sexual misadventures. Glover plays one of those misadventures, and once again carries himself off admirably. His jokes mostly land, and he’s surrounded by other funny people like Bill Hader, Aubrey Plaza, and Andy Samberg.

8. Alexander and the Terrible, Horrible, No Good, Very Bad Day

The rare family comedy in Glover’s career, Alexander and the Terrible, Horrible, No Good, Very Bad Day only features him in a single scene, but Glover knows how to use every moment he gets on screen as Greg, Steve Carrell’s character’s prospective boss, to his benefit. The movie is generally charming, and while you may be disappointed if you go into it expecting to see a lot of Glover, you’ll hopefully enjoy watching the parade of kid-friendly misery that the rest of the movie contains.

Glover only has a couple of scenes in the first Tom Holland Spider-Man movie, but given how badly he wanted to play the role, it was wonderful to see him integrated into Spider-Man: Homecoming. Glover plays low-level criminal Aaron Davis, and his main function in the movie is to provide a couple of laughs and then offer up some exposition. Glover was also featured in a deleted post-credits scene in which he attempted to de-web his hand from a car using his keys, and failed.

A horror film that features Glover in a supporting role, The Lazarus Effect tells the story of a group of scientists who inadvertently create a serum that brings the dead back to life. Glover plays Niko, one of the associates in the lab, and his great skill in this role and across his career is transforming a fairly small character into one of the most interesting things on screen. There are no parts too small for Glover, and that’s why his movie career has been such a fascinating one.

The Lion King remake was a misbegotten project from the moment it began, but Glover acquits himself fairly well in the role of adult Simba. It’s not every day you’re asked to do a duet with Beyoncé, but Glover provides solid vocals on the song, and he also offers the right mixture of comedy and gravitas required for the role. Remaking a movie as great as the original Lion King was always going to be foolish, but at least they cast the right guy for the role of Simba, and that’s not nothing.

A film co-starring Rihanna, Guava Island is an example of the fascinating ways that Glover has cashed in on his relatively new stardom. The film follows Glover and Rihanna as they play a couple on Guava Island, a fictional island on which Glover’s character is preparing to hold a massive music festival. Guava Island works in part because it combines Glover’s passions for music and storytelling, and proved that those two could be melded together into a single, fascinating career.

A delight from beginning to end, Glover is just one part of a broader ensemble in Magic Mike XXL, but he’s part of what makes the movie sing. The film, which was released in 2015, was one in a string of smaller roles that Glover took on in larger films. Before Atlanta, he wasn’t the superstar he has since become, but showing up in these small roles was a constant reminder of how likable he has consistently been across his onscreen performances.

The Martian has one of the strangest ensemble casts ever assembled, and Glover is a key part of it. He plays Rich Purnell, an astrodynamicist who helps plot presumed-dead astronaut Mark Watney’s course back to Earth after it is discovered that he’s still alive. Glover is doing a lot with his limited screen time, but every odd-ball choice he makes works, and only reaffirms his natural skills as a star. It was impossible to ignore him in The Martian, which is impressive considering the rest of the cast.

Glover may not have gotten the chance to play Spider-Man (at least not yet), but he did get to play Lando Calrissian, and he pretty much knocked it out of the park. Solo: A Star Wars Story may not be the best of the new Star Wars films, but Glover is absolutely electrifying from the moment he shows up. More than anything else, Billy Dee Williams brought presence to his work as Lando, and Glover knew how to give off a similar vibe without ever resorting to imitation.