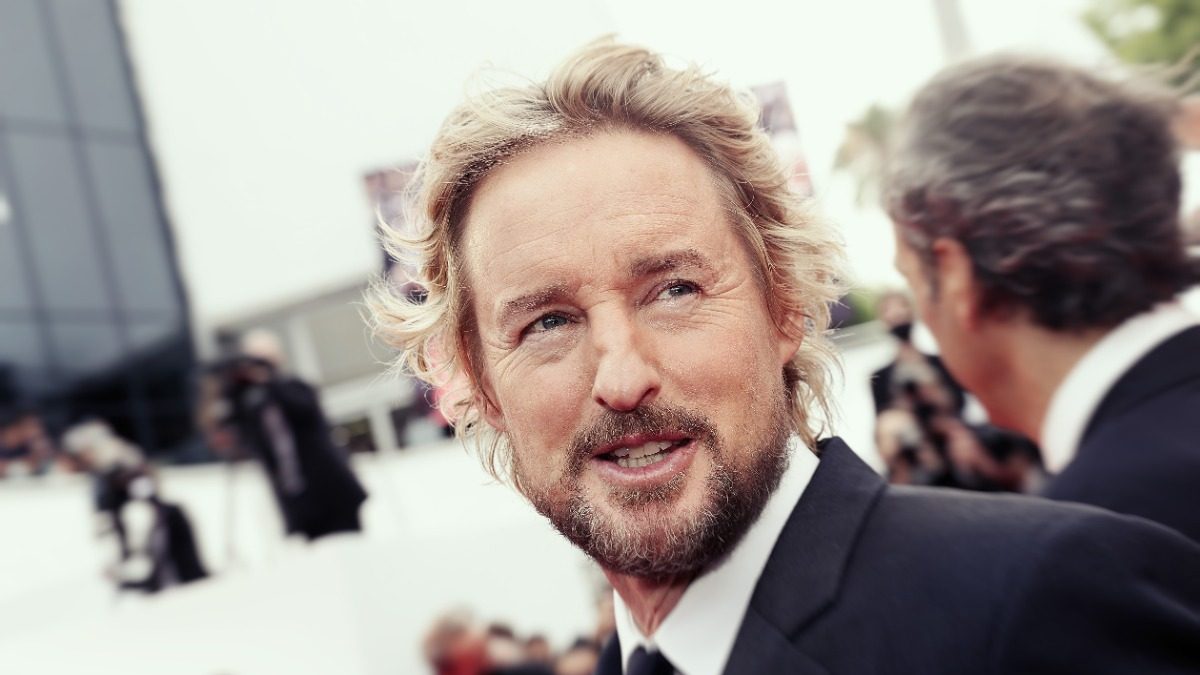 Owen Wilson has had a long and fascinating career as one of Hollywood’s more unconventional leading men. Whether he’s turning up the absurdity in a movie like Zoolander, doing prime voice work in the Cars series, or playing the thoughtful oddball in any of Wes Anderson’s movies, Wilson is a charming and affable actor able to pull off almost any role, which is why he has been able to have such a long and impressive career. Below we have ranked his 10 best movies, worst to best.

One of Wilson’s best characteristics as a comedic actor might be his ability to build easy chemistry with a co-star. This is no more than with Ben Stiller, and though this particular film is the lesser of their collaborations – we’ll get to the other later – there is still plenty to love here. 2004’s Starsky & Hutch is a prequel to the 1970s television series of the same name and follows two undercover cops as they first meet and begin their lives as drug-busting cops in the fictional city of Bay City, California. Directed by Todd Phillips, who would go on to make such hits as The Hangover and Joker, Starsky & Hutch received mixed reviews upon its release but made decent money at the box office.

Once again teaming up with a similarly likable comedic actor, Hall Pass sees Wilson play opposite Jason Sudeikis in a movie that allows both of them embrace their dorkier sides to pretty hilarious results. Rick (Wilson) and Fred (Sudeikis) are two hapless husbands who constantly reminisce about their single days. So much so, in fact, that their wives decide to give them a “hall pass” allowing them to sleep with anyone they want for one week, the idea being they either get it out of their system or realize they weren’t actually all that successful with the ladies in the first place. The latter is shown to be mostly true, as the two barely make it to clubs and bars and do very poorly once there. Directed by comedic legends the Farrelly Brothers (Dumb and Dumber), was moderately successful and works well as a small-stakes comedy.

It’s hard to understate how important the Cars franchise has likely been to Wilson’s career and, perhaps most significantly, his wallet over the past two decades. The three films in the series are all hits and as the lead voice actor, playing the hot shot race car Lightning McQueen, Wilson’s voice is now familiar to millions of children around the world. The first film in the series, released in 2006, was especially successful, making almost $500 million at the box office and finding substantial critical success as well. You can find Cars, and all the sequels and spin-offs, on Disney+.

You cannot tell the story of Wilson’s movie career without exploring his creative relationship with Wes Anderson. The two first met when attending the University of Texas at Austin, where they were roommates. The friendship soon blossomed into a fruitful creative partnership as Wilson helped write the screenplays for Anderson’s first three feature films (two of which we will get to later). The Darjeeling Limited comes over a decade into their relationship but sees Wilson return to star as one its three main leads, alongside Jason Schwartzman and Adrien Brody. The film follows the three, all brothers, as they mourn their recently deceased father and search for their wayward mother. While not the best Wes Anderson movie, there is plenty to like here and features some of the most touching pathos of any of his films.

2008’s Marley & Me should very well come with a box of tissues. This is a pure tear-jerker; if you watch this movie without getting misty-eyed you are either heartless or truly despise dogs. Okay, so maybe that is a little harsh, but it is hard to deny the power this movie has to tug at the heartstrings. Based on a memoir by journalist John Grogan, Marley & Me tells the story of Grogan’s life filtered through his relationship with his unwieldy labrador retriever Marley. It also tracks his marriage to his wife Jenny, here played by Jennifer Aniston, who has some nice chemistry with Wilson. This relatively low-stakes film did fantastically well at the box office, earning $247 million on only a $60 million budget.

Here, in another of Wilson’s collaborations with Anderson, Wilson plays the delightfully named Ned Plimpton, a man who believes Bill Murray’s Steve Zissou to be his father and is willing to bankroll Zissou’s latest exploration in order to spend time with him. The Life Aquatic With Steve Zissou is not the most accomplished movie Anderson has ever made, but if you’ve seen a Wes Anderson movie you already know this is a delight for the senses; beautiful, whimsical, and overwhelmingly charming. You can stream The Life Aquatic With Steve Zissou now on Hulu.

Here is where one of Wilson’s other primary working relationships fully pays off. Wilson has done a handful of projects with Ben Stiller, but this is the one that will stand the test of time. Based on a 1996 VH1 Fashion Award skit, Zoolander is written and directed by Stiller and stars Wilson and him as rival male modern Derek Zoolander (Stiller) and Hansel McDonald (Wilson). It is a truly absurd movie that is great because of the way it fully embraces that absurdity at every turn. Everyone involved here is having a great time, from Wilson and Stiller to Will Ferrell, David Duchovny and even Stiller’s father Jerry Stiller. This was such a fan favorite that they made a sequel back in 2016, though that was largely unsuccessful in execution.

Here we have the first ever collaboration between indie darling Anderson and Wilson. Bottle Rocket is the kind of success story you might expect from a young, talented group of creatives trying to prove themselves and it was very much the movie that would launch both Anderson and Wilson’s careers, as well as that of Owen’s brother Luke. Bottle Rocket contains much of the wacky, whimsical charm we’ve come to expect from Anderson but placed in the context of a crime comedy, with the Wilsons attempting a series of ill-begotten heists. The film was not necessarily a smash hit, but gained a lot of notoriety among critics and independent film fans, one such being Martin Scorsese, who would later call Bottle Rocket one of his the favorite films of the 1990s. You can check out Bottle Rocket now on HBO Max.

There’s the indie side of Owen Wilson, then there is the big, broad, Hollywood comedy side of Owen Wilson. No movie better captures the latter than Wedding Crashers, a crass, rollicking, kind-of-romantic comedy in which he stars opposite Vince Vaughn. The movie works because no matter how suspect its main characters are acting – and, let’s be honest, there is plenty of sleazy stuff happening here – we don’t really hate them. The reason for that is simple: these are two extremely charming leading men at the peak of their respective powers. Vaughn is hilarious as Jeremy Grey, a fast-talking and confident grifter who is so singularly focused that it continuously blinds him to reality.

Wilson’s John, however, is the more sensitive of the two. Sure, he is a bit of a lying scumbag who uses dishonesty to sleep with women, but he has a heart of gold. Whether that actually redeems him in any way is up to you, but you cannot deny the movie does work on its own terms. There are scenes from this movie that remain unforgettable even after almost two decades passing since its release, not to mention the amazing cameos from the likes of Will Ferrell and Bradley Cooper. Fans really turned out for this one, so much so that it became the first R-rated comedy to eclipse $200 million at the box office. If you need a reminder of how truly funny this movie is, you can check it out now on Netflix.

This is an interesting one because it is difficult to specify The Royal Tenenbaums as strictly an “Owen Wilson” movie. Even in this ensemble cast, he is far from the lead and is not, in fact, a Tenenbaum at all (as much as he might wish he were). That said, Wilson remains an integral part of the movie and, in addition, is credited as the co-writer of the screenplay alongside Anderson, making it, in my mind, his crowning achievement. Both Anderson and Wilson have made a lot of good movies, but this is the pinnacle for both of them, an absolute romp of a movie with as much pathos as quirk. You can stream this modern masterpiece on Hulu now.