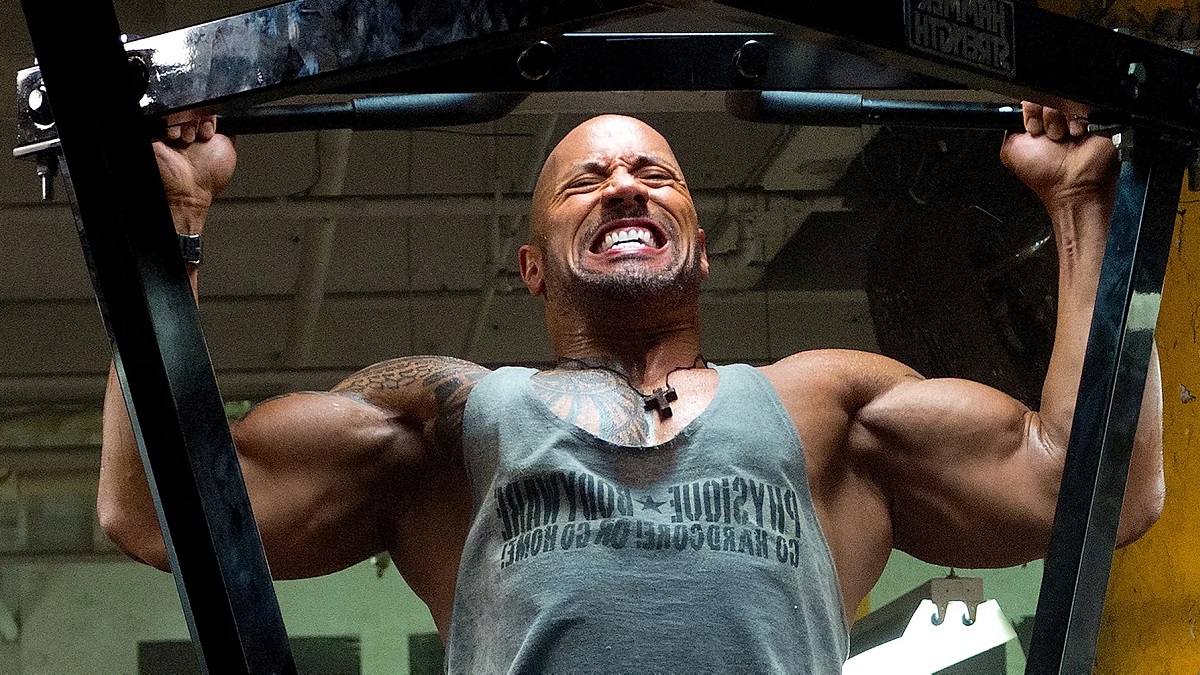 Even though Dwayne Johnson ranks as the biggest, most popular, and highest-paid star in the industry, not to mention his status as one of the few remaining A-listers capable of opening a movie at the box office based on the strength of their name and personal brand alone, a lot of people would like to see him do more.

We’re not talking about quality, with the self-proclaimed “hardest worker in the room” always juggling multiple projects across several different vocations all at once, but rather from a performative point of view. When you see Johnson’s name attached to a film, there’s a 99% chance he’s playing a charming, wise-cracking badass who has experience in law enforcement or the military, and he’ll save either the day or the world by going through the motions we’ve seen him execute for the last decade.

Sure, it’s a proven formula for success, but we’d love to see The Rock tackle more daring parts like that of Paul Doyle in Michael Bay’s Pain & Gain. It’s hardly a classic, but you can make a very strong argument for the jet black comedy crime caper housing the single best turn of Johnson’s entire career.

The actor is an absolute riot as the hulking ex-con and born-again Christian who continues to struggle with his addictions, matters that aren’t helped when he gets so deep into a harebrained scheme that he ends up barbecuing a man’s hand in an attempt to dispose of the evidence.

Pain & Gain is fine for what it is, but Johnson steals the entire thing from right under his co-stars, and the exercise in absurdity is riding a wave of momentum on streaming this week. As per FlixPatrol, Bay’s first non-blockbuster in a long time has hit the Top 10 on Prime Video in the United States, with new audiences set to see a different side of the People’s Champion.