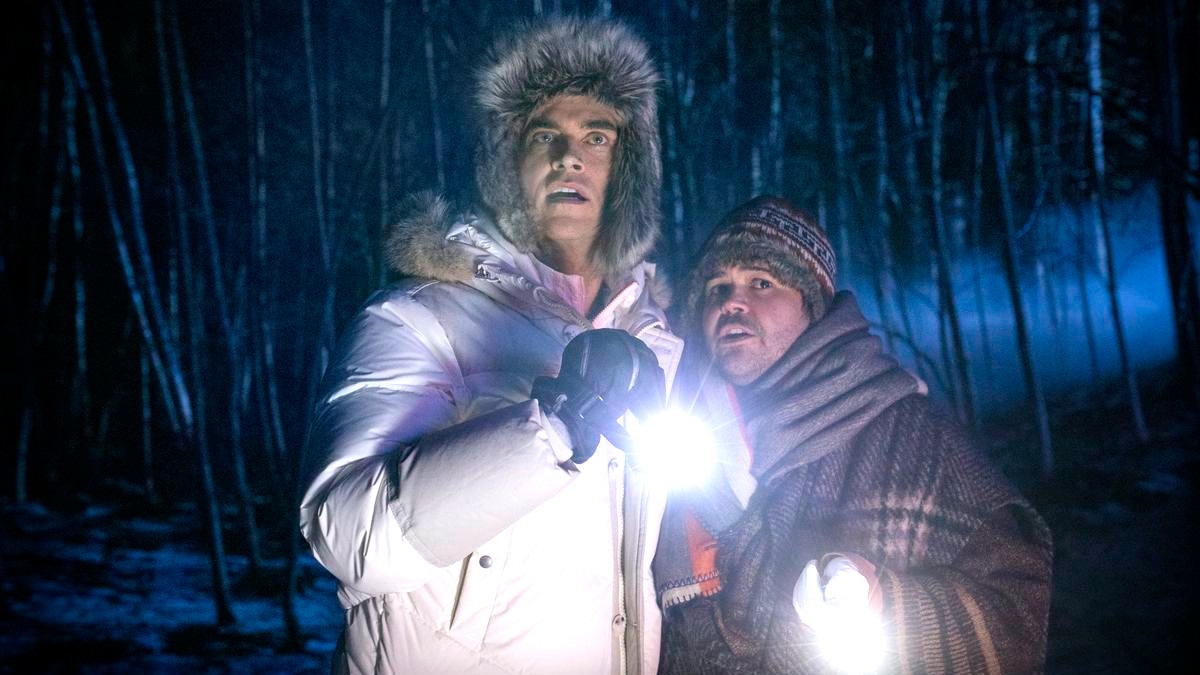 For almost 30 years, the video game genre has been defined and characterized by inconsistency. In the entire history of console favorites being adapted for the big screen, only three of them have managed to secure a Fresh rating on Rotten Tomatoes.

Sonic the Hedgehog scored a decent 63%, Detective Pikachu fared slightly better at 68%, but last year’s Werewolves Within is miles out in front with an impressive 86%, making it far and away the most critically acclaimed video game movie that’s ever been made.

It probably helps that it wasn’t too indebted to the source material, with the medieval VR fantasy transported to the small town of Beaverfield, where Sam Richardson’s forest ranger marks the beginning of his new job by getting stranded inside the local inn during a snowstorm, where he teams up with a chirpy postal worker to try and determine which one of the townsfolk is the fearsome creature picking them off one by one.

A horror comedy that treats both aspects with equal respect and attention, Werewolves Within is 97 minutes of pure entertainment, with Richardson proving himself a more than capable leading man in a rare feature-length outing where he’s given top billing.

As per FlixPatrol, the unsung favorite has rocketed back to prominence on streaming following an initial VOD rollout in June 2021, and it’s currently one of the ten most-watched titles on Hulu heading into the weekend.