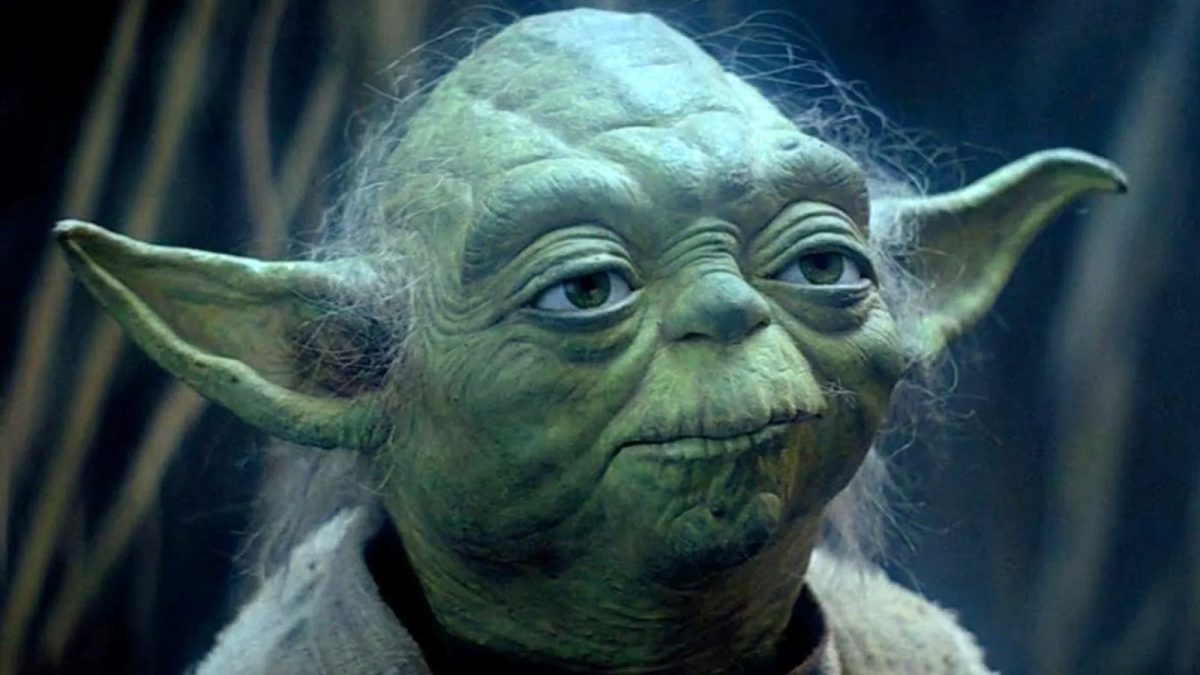 The Star Wars franchise is one of the most iconic in the world. Beginning in the 1970s, Star Wars creator George Lucas had a vision that resulted in a groundbreaking film series that spun off into television shows, comic books, cartoons, and even novels.

One thing about the Star Wars books that fans love is the imagination that goes into them. While movies and television have their limitations, a book lets the reader picture anything. These are the 10 best books that any fan of Star Wars would love to read and get their hands on.

Written by Drew Karpyshyn back in 2011, Star Wars: The Old Republic: Raven began following a Jedi named Revan. The book takes place over many different years and tells of his new life following his past as the Sith Lord Darth Revan. The Jedi wishes to regain his proper memories. Star Wars: The Old Republic: Raven also follows the Dark Council in their search for Mandalore’s mask. This novel is the first in a two-part series.

9. Star Wars: The High Republic: Light of the Jedi

One of the more recently published novels, Star Wars: The High Republic: Light of the Jedi came out in 2021. The novel follows the story of Jedi, who are led by Avar Kriss, as they try to help guide a ship that is traveling through space. Marchion Ro comes up with a plan after this ship is led to safety, to blackmail leaders into thinking the next object that comes near the planet will destroy it. During the chaos, he kidnaps a wealthy family, as well as Jedi. The only hope is Lina Soh.

The final novel of the trilogy shows Thrawn looking into the Starflash legend. He also is looking into a mythic weapon that was made during ancient Chiss times. While looking into this legend and myth, he must wrestle with the choice of following the quest for the Ascendancy’s salvation due to the war going on.

Senator Leia Organa wants more from the New Republic’s Galactic Senate, where recently there has been an issue of opposing forces. In order to try to combat this and after a series of events, a First Senator position is created. This essentially gives one senator more power than the rest of the senators. Leia and Lady Carise Sindian go after this position and want the votes. Lady Carise is part of the First Order, a group trying to get rid of the New Republic The two must battle to see who gets this coveted position.

The first book in the trilogy follows the New Republic as they have taken down Emperor Palpatine and Darth Vader, as well as the second Death Star. However, a pilot named Wedge Antilles becomes captured by Rae Sloane. He is attempting to get back and be with his son, Temmin. One of the officers escaped to live out his days on Akiva, but is visited by a bounty hunter named Jas Emari.

This novel follows the story of Ahsoka, a very intriguing character with deep ties. She must go into hiding after Anakin became his fateful self, and ends up going to the agrarian moon of Raada. On this moon, she starts a resistance to the Empire that is coming after them. She then must leave Raada and must go back to Faris. Sadly, she must leave again after the Empire strikes on Thabeska. After she finds solace with Senator Organa, she joins his rebellion.

While still on Ruusan, Darth Bane gets his own apprentice that he can mold. Their goal is to see what happens with the thought bomb and figure out where it is. The book jumps into the future where his apprentice, Zannah, is very powerful and a member of the Sith. The two are trying to figure out now how to use an orbalisk on their sabers. Bane has Zannah go and try to get the orbalisk from a Jedi place. Bane is hurt by the orbalisk and now Zannah must rush him for help, but the pair are met by Jedi Knights.

Two friends, Thane Kyrell and Ciena Ree, have a real Romeo and Juliet dynamic between them. Thane is part of the Rebels who are attempting to defeat the Galactic Empire, while Ciena is part of the Empire. It is tough for the two, as both are incredibly loyal to each other and loyal to the sides they are fighting for. It is during this time that their friendship starts to become more and they must now navigate that amidst the conflict.

This novel is when fans find out that there was once a fleet known as the Katana fleet. Thrawn uses this old fleet while he battles the New Republic after he is offered it by Mara Jade, who wants to save Karrde. Leia then finds out that the only reason that the Noghri serve the Empire is their love of Darth Vader — they think that he saved their planet. Leia must work in order to tell them that he did not save their planet and begs them to join her cause.

Now that Thrawn is equipped with the Katana fleet from the previous novel, he is able to really get offensive in his attack on the New Republic. Thrawn has his forces surrounding the planet Coruscant, and has set up his ships there trying to ruse the New Republic into thinking Courscant is also surrounded. Thrawn is then killed by his Noghri bodyguard, right after they learn that Noghri helped attack Wayland. This death forces the other Imperial forces to go back. It is a huge victory for the New Republic and the tide starts to turn.