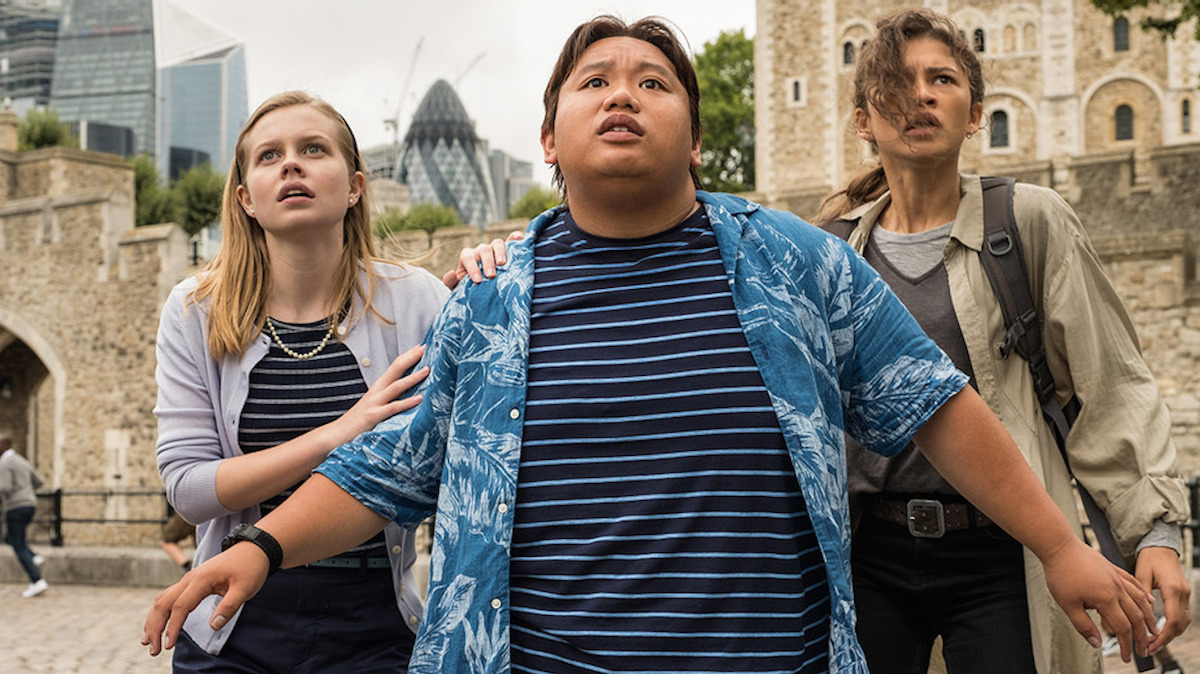 When the heroes save the day, the world rejoices. Shrines adorned with flowers, children donning copycat costumes, and monuments erected in their honor are just a few symbols of gratitude. However, no one ever spares a measly bit of appreciation for the supporting characters who worked tirelessly behind-the-scenes or fought alongside our heroes to accompany them to victory.

When imagining Marvel heroes, everyone thinks about Iron Man or Captain America, not the dear companions that motivated them in their darkest hours or provided them with the tools they needed to succeed. This doesn’t apply to just heroes, either, but also the villains who oppose them. Without the faithful fellowship of others, neither good nor evil would prevail. Marvel has its fair share of underrated supporting characters, and though not all of them are necessarily helpful in combat, they make themselves useful in other ways.

Where would Doctor Strange be without Wong, his right-hand man? Wong assisted Stephen with his studies when he was preparing to take over the mantle as Sorcerer Supreme. After fending off the forthcoming of Dormammu, the sorcerers lost one of their own in the Ancient One, leaving Stephen Strange and Wong to defend the New York Sanctum. When Stephen perished along with half the population to Thanos, Wong became the Sorcerer Supreme in his absence, thereby protecting his legacy. Ever since Wong appeared in Doctor Strange, he has been a faithful constant and reliable confidant in Strange’s endeavours. Not to mention, Wong has been a go-to character for providing instant comedy relief.

Every supervillain needs a bumbling henchman, and Skurge is the mere definition of the term “incompetent.” Nicknamed “the executioner” by Hela, Skurge effectively handles Hela’s dirty work and makes the trivial kills that the Goddess of Death need not concern herself with. Despite his short-lived role in Thor: Ragnarok, Skurge was a thoroughly entertaining minor character, especially with his amusing buffoonery being his main appeal. At one point, Skurge was the Guardian of the Bifrost while Loki was in power, but his clownery and immaturity lead to his demotion. Even under Hela’s rule, Skurge is unashamedly himself, utterly inept and hopeless, but an ultimate joy to watch when interacting with others.

We all want an Aunt May in our lives, let’s be honest with ourselves. She’s the coolest aunt ever, and her and Happy Hogan are a hilarious duo. Since Hogan finds May attractive and relentlessly hits on her, the interactions produce such second-hand embarrassment that watching the repeated rejection becomes those small conversations that viewers savour — no matter how infrequent. Besides that, May is just impossible to dislike. She makes us laugh, tugs at a few heartstrings and supports Peter no matter what. Any time Aunt May appears on screen, every Marvel fan starts wishing they had such a trendy, laid-back guardian.

Listing the best supporting characters without mentioning Ned Leeds is quite simply criminal. As Spider-Man’s self-proclaimed “guy in the chair,” Ned handles all ground-level operations and uses his extensive knowledge of technology to assist Parker in any way he can. Without Ned, it can be confirmed — with absolute certainty — that Peter would struggle to balance high-school responsibilities with those of his superhero persona. Plus, everyone needs a best friend. Like many other supporting characters, Ned doesn’t take himself too seriously. He represents all of us — the onlookers — who wish we could be chosen for similar greatness. Ned is the superhero fanatic waiting for the midnight release of the next Avengers movie. Ned is all of us.

Mjölnir. No, Mew-Mew. Darcy Lewis stole our hearts the moment she mispronounced the name of Thor’s hammer. Darcy was an average citizen and a promising student, roped into some intergalatic adventure by otherworldly beings. It doesn’t happen every day, but if it did, Darcy would accurately represent the range of human emotion that comes along with whirlwind adventures. Kat Dennings has an unexplainable charm that makes her impossible to hate, and Darcy is so gloriously goofy that she helps ground viewers and remind them that there are regular people in the MCU in addition to super-powered ones. After Darcy called Thor a “homeless guy,”, she secured herself a spot on the “best supporting characters” list. Darcy Lewis can do no wrong.

Jeff Goldblum is a national treasure. The Grandmaster is flamboyant, overbearing, and downright insufferable, but he brings the laughs and ridicules every living being that he comes into contact with. For some inexplicable reason, those awful qualities make him a real riot. There never is a dull moment when the Grandmaster is concerned, especially since every conversation needs to be a theatrical display and those types of characters keep things interesting. Honestly, Jeff Goldblum wearing mascara and brightly-colored robes is enough of a reason for him to make it onto this list even without all of his character’s delightfully disrespectful and domineering traits.

If the rumors of Shuri taking over as Black Panther turn out to be true, we wouldn’t be disappointed. Shuri made her mark four years ago and has continued to develop ever since. She appeared in Black Panther as nothing more than a throwaway character, exhausting her usefulness early on and returning as an independent badass after inventing herself some kick-ass weaponry. Ever since, Shuri has been a valuable ally for the Avengers and other associated heroes, even if she did flip T’Challa off when they first reunited — a moment that viewers won’t soon forget. Shuri is the ideal blend between serious and not, choosing to uplift in moments that need it and work hard in others. She really is the all-round package.

Peter Quill and Yondu have the most complex relationship of any other Marvel characters, particularly since Yondu’s intentions can be unclear at times. However, when he sacrifices himself in Guardians of the Galaxy Vol. 2, the touching scene between him and Quill was a real tear-jerker. Although there won’t be another appearance from Yondu as far as continuity goes, his time in the MCU was fulfilled and he quickly became a character that grew on us like a bad rash. There are some memorable Marvel quotes, but “I’m Mary Poppins, y’all!” is up there with some of the greatest.

Scrapper 142, otherwise known as Valkyrie, originally appeared as if she wouldn’t have a substantial role in the MCU, but she quickly became a regular on Thor’s list of allies. Her snarky attitude and sarcasm helped her climb the ranks as a secure fan-favorite and the anticipation for Tessa Thompson’s reprisal in Thor: Love and Thunder rivals that of many other characters. Not only that, but Valkyrie is a confirmed bisexual, therefore representing the LGBTQ+ community in a bold and exciting way. For a character who initially seemed so insignificant in the grand scheme of things, Valkyrie has become the undisputed ruler of Asgard after Thor’s resignation and makes it clear that women are just as capable as men.

Another feminist icon, Peggy Carter first appeared in Captain America: The First Avenger and has since starred in her own short film and solo series, both titled Agent Carter. Even without explicitly appearing on-screen, Carter has been the topic of discussion in many films, namely the Captain America trilogy, but also numerous others. After originally starting out as nothing more than Steve Rogers’ love interest, Peggy Carter broke free from common archetypes of women being nothing more than fuel for the male gaze. In fact, it might be a stretch to call Peggy Carter a supporting character, since she holds up as more of a leading lady.