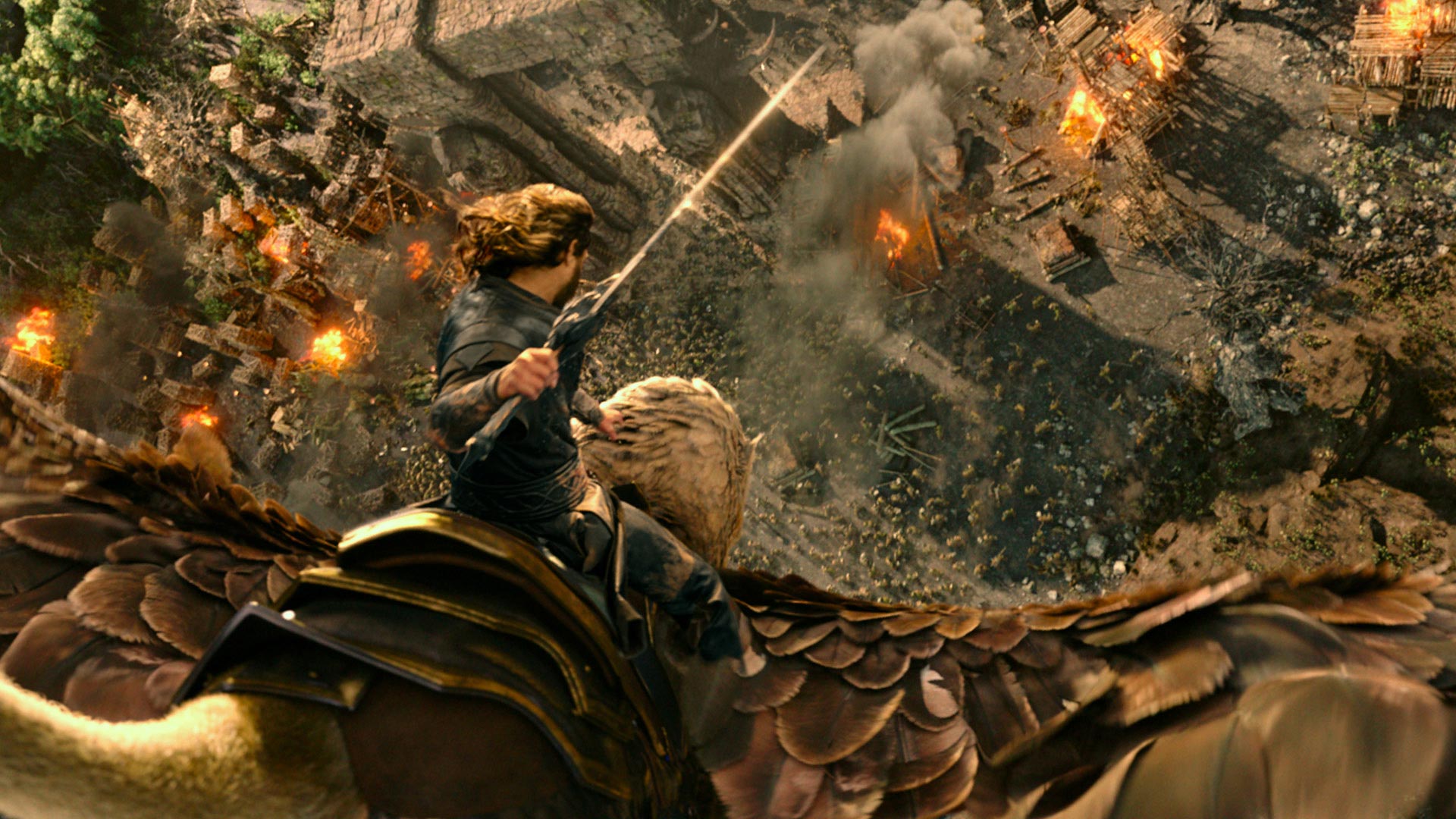 It sounds ridiculous to hear that an entire genre’s highest-grossing movie didn’t turn a single penny of profit in theaters, but that’s exactly the fate that befell Duncan Jones’ Warcraft.

The lavish epic remains the top-earning video game adaptation ever made after bringing in $439 million at the box office, but once the $160 million budget was factored in alongside marketing and distribution costs, the blockbuster wound up losing Universal anywhere between $15 million and $40 million.

Warcraft definitely flopped in the States, though, where it topped out with just $47 million, and it was saved from outright disaster by a massive $225 million haul in China. The project was clearly designed with franchise potential in mind, but in the end it became the latest console favorite so suffer the ignominy of being a one-and-done effort.

It’s got plenty of fans, as evidenced by the Rotten Tomatoes score of 76% comfortably dwarfing the 28% awarded by critics, although all the support in the world doesn’t speak louder than cold, hard cash in Hollywood.

That being said, Warcraft has roared back into life on Netflix this weekend, with FlixPatrol revealing that the misunderstood commercial disappointment has snagged multiple Top 10 placings in various countries, good enough to see it re-enter the platform’ worldwide most-watched list.