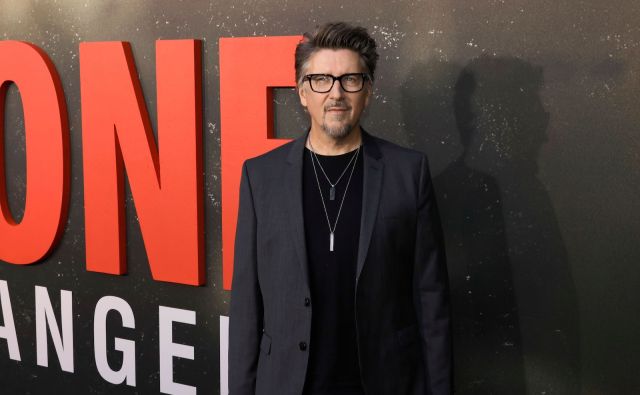 Renowned director Scott Derrickson is certainly no stranger when it comes to striking success in the realm of cinema. And after the ever-popular Doctor Strange electrified moviegoers and Marvel fanatics alike, the 56-year-old director followed this success with supernatural horror The Black Phone — which received tremendous critical praise and commercial success.

Now, months after the Ethan Hawke vehicle grossed over $150 million, Derrickson sat down to chat with DiscussingFilm, where he revealed that a variety of eye-popping projects are on the horizon — including two television series, another horror movie, and a broader feature film.

Along with Doctor Strange and The Black Phone, Derrickson’s breathtaking filmography includes The Day the Earth Stood Still, The Exorcism of Emily Rose, Sinister, and Deliver Us from Evil — which beautifully showcases Derrickson’s admirable work in the horror genre thus far, which strikes major hope for horror fans when it comes to Derrickson’s next spooky project.

While exclusive details on these future projects remain unknown for now, film fanatics can surely expect several more wild journeys under Derrickson’s belt — and, with the box-office still desperate to gain stamina after the COVID-19 pandemic, the demand for more movies from Derrickson is definitely high.

The Black Phone is available now on Digital, Blu-ray and DVD.