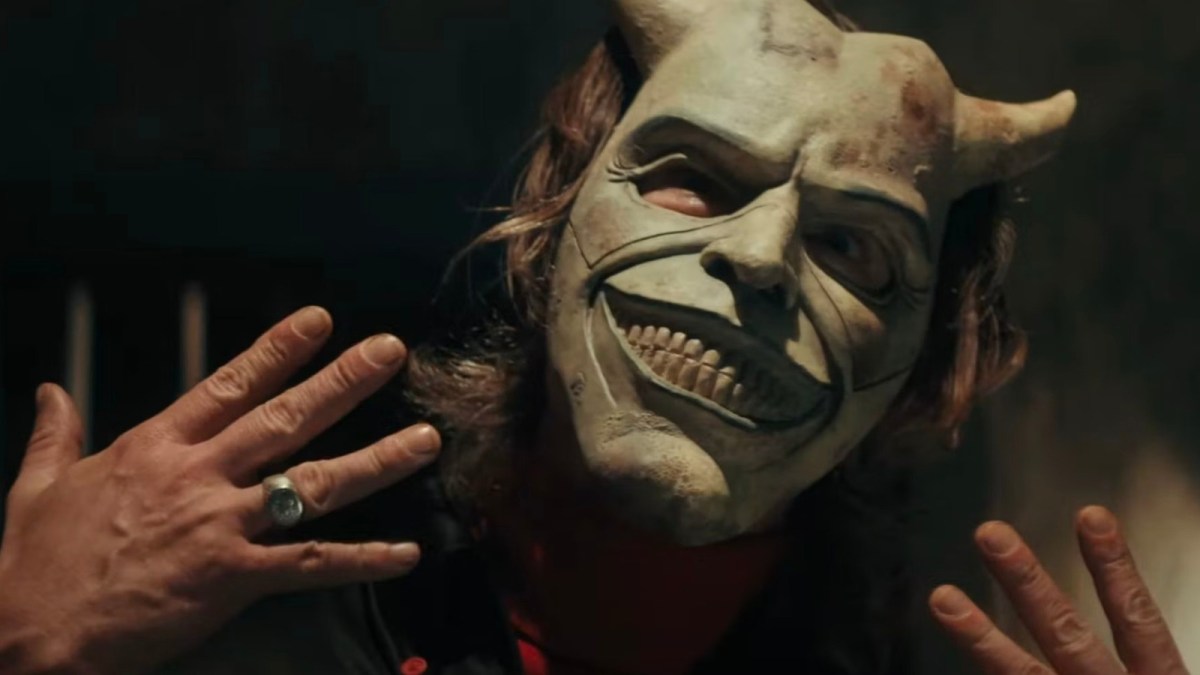 We’ve all had moments, especially during horror films, when it feels entirely appropriate to cheer obnoxiously when the Big Bad — whomever or whatever it may be — finally gets their comeuppance for terrorizing teens or haunting an ordinary suburban family. Even if we form somewhat of an attachment to these antagonists, there’s nothing more satisfying than watching them get what’s coming to them. As much as Michael Myers is an iconic and beloved pop culture icon, he’s still a notorious mass murderer, so when the Boogeyman is pitted against Laurie Strode, everyone can’t help but root for Jamie Lee Curtis.

In some instances, it doesn’t even need to be an antagonist; it could just as easily be an overbearing hero/heroine that meets their demise in a satisfying and cathartic way. Either way, every horror movie — or long-standing franchise — has at least one moment or several moments where a character gets exactly what they deserved, whether it be a graphic and brutal death or an even worse punishment than that sweet relief. Some characters are so unforgivable and unlikable that instant death would be painless and without gratification for the bloodthirsty viewers who wish for nothing more than agonizing payback.

Reaching out to Reddit’s minions, we narrowed down a list of individuals — either good or bad — who had some horrific end on the horizon. Right away, there were over 450 comments listing off all the irredeemable characters who met a cruel yet justifiable end. Rather hilariously, the first comment targeted The Mist‘s Mrs. Carmody, played by Marcia Gay Harden, whom the comment author described as “the religious b*tch.” In the final moments of The Mist (2007), based on the 1980 novel of the same name by Stephen King, Mrs. Carmody is shot and killed by assistant manager Ollie Weeks (Toby Jones). Throughout the film, Mrs. Carmody had been preaching about an impending Armageddon and demanding sacrifices to appease the higher forces and save herself and her followers. As one can imagine, that religious zealotry gets really annoying really fast.

Next for the chopping block is Paul Reiser’s Carter J. Burke in Aliens (1986). Everyone knows and admires Sigourney Weaver’s Ellen Ripley, but while the franchise boasts seven feature-length films, not every character is as likeable and respectable as Weaver’s. Redditors came gunning for Paul Reiser’s Weyland-Yutani Corporation representative who had intended to profit from the alien eggs by recovering them for biological weapon research. Needless to say, he got what was coming to him when the aliens attacked and killed him. While it wasn’t as satisfying as it could have been, sometimes a swift death is all the closure one needs.

Here’s a big one. Sean Chapman’s Frank Cotton from Hellraiser and Hellraiser II. After buying and activating the Cenobites’ puzzle box, Frank becomes their next target. All the while, after realizing his mistake, Frank selfishly tries (and in some cases, succeeds) to sacrifice others, including Julia Cotton. In the end, he gets exactly what he deserves when the Cenobites catch up to him. In the grueling final moments of Hellraiser, Frank is subdued with Pinhead’s chains and brutally ripped apart. While Frank’s death scene and parting words, “Jesus wept,” are beyond famous in the horror world, there’s nothing more exhilarating than watching the Cenobites have their way with him.

There are so many more examples, but here’s just a few more from Reddit’s horror aficionados, including one suggestions from Scott Derrickson’s recent horror/thriller, The Black Phone, starring Sinister’s Ethan Hawke.

Perhaps karma does exist after all, even in an entirely fictional, otherworldly sense.