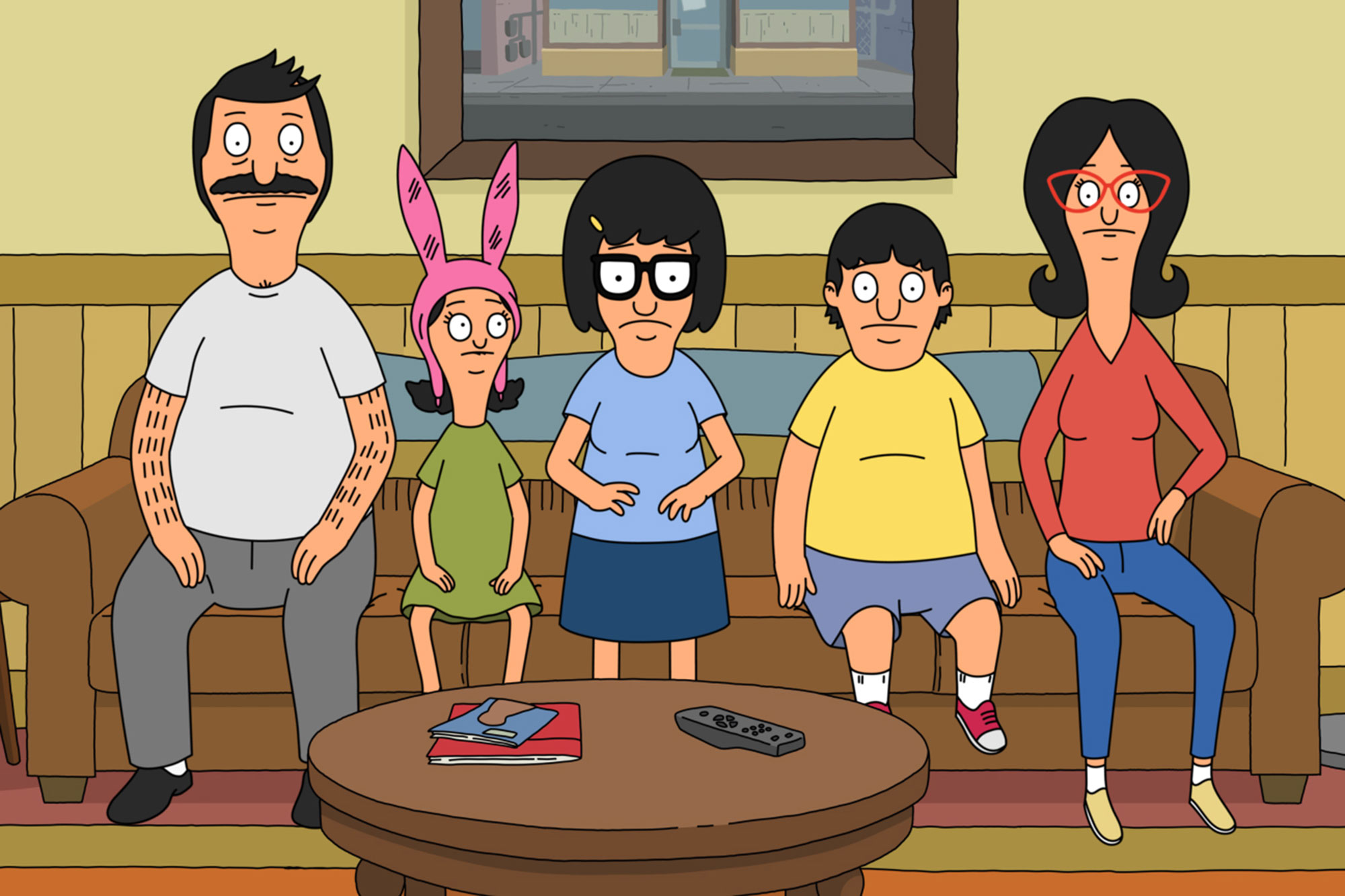 The Bob’s Burgers Movie writers Nora Smith and Loren Bouchard might add another patty to their already stacked product.

Bouchard, who created the show on which the movie is based, and Smith, who has worn many bunny-eared hats for the show since its first season, spoke with Variety about several topics, one of which is a possible sequel.

Bouchard was extremely encouraging, stating that even if they couldn’t make a sequel, they’d “probably write one anyway”:

“We would love to make another movie. It was really fun, and so of course, you can’t help starting to think, what would it be? I have nothing to tease, we have no answers, but yeah, you start thinking about it. Even if they said we couldn’t, we’d probably write one anyway.”

Smith hedged her bets a little more but still expressed interest if certain conditions were met:

“I’ve percolated thoughts, but I don’t know if my percolations mean much. When we were making this movie, all the stuff we couldn’t put into this one, because it didn’t fit this story, we were like, ‘Oh, maybe we’ll do it in the sequel.’ So we already have areas we’re thinking about, but A: they have to ask us to. And B: we wouldn’t do it unless we knew that we had a really exciting, solid story that needed to be told.”

While the writers can’t yet guarantee a sequel, they can pretty much guarantee that you’ll enjoy The Bob’s Burgers Movie, which currently has an 86 percent critic and 96 percent audience score on Rotten Tomatoes. It’s in theaters right now.