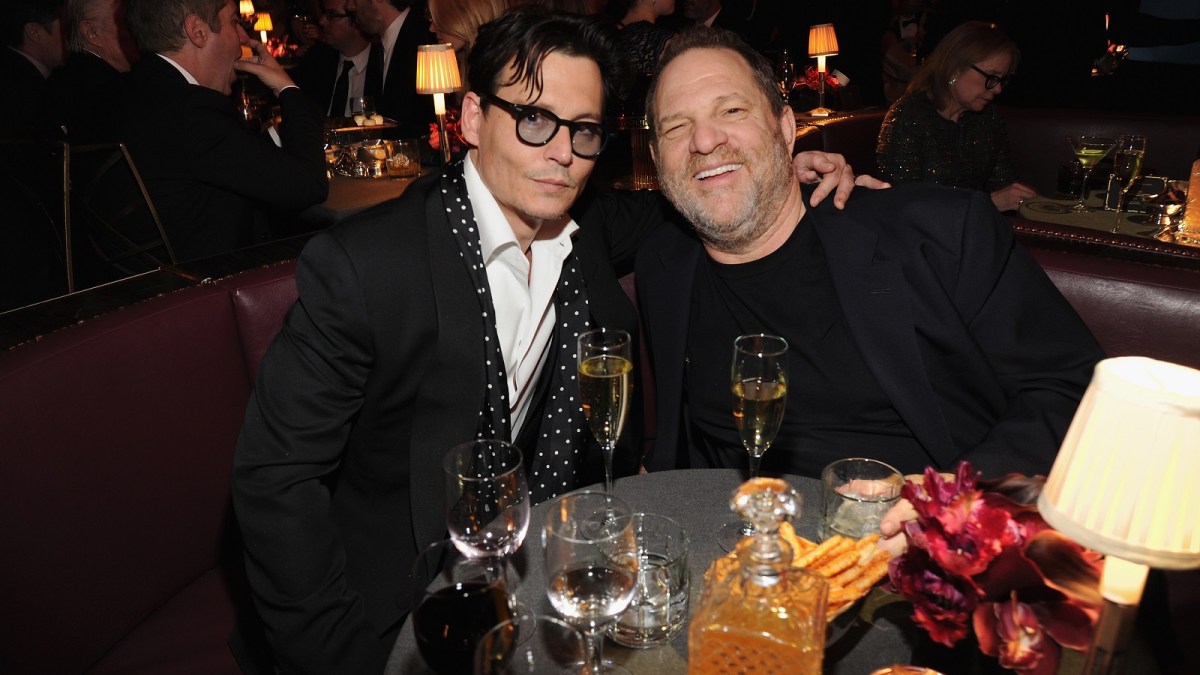 If there are two names guaranteed to generate a visceral reaction on all corners of the internet above all others, then the conversation would almost certainly include disgraced producer Harvey Weinstein and fallen A-list actor Johnny Depp, so the brains behind the freshly-announced TV adaptation of Chocolat have a fair amount of stigma to overcome.

The duo were at the peak of their respective powers when director Lasse Hallström’s feature-length take on Joanne Harris’ novel initially hit the big screen back in late 2000, and it turned out to be a monster-sized success. On top of netting in excess of $150 million at the box office, Chocolat also scooped five Academy Award nominations – including one for Best Picture.

Of course, Weinstein left Miramax in 2005, but the company nonetheless bears his fingerprints through its existence and name, with the company being given its moniker in honor of Miriam and Max Weinstein, parents of Harvey and brother Bob. As for Depp, he’s still struggling to restore his reputation in the industry following his highly-publicized fall from grace, so those aren’t exactly the two names you want to conjure immediately when you imagine a project.

Either way, the episodic version of Chocolat is being developed by Miramax TV and Mediawan as a French-language production with a modern-day setting, so it’s definitely going to be able to distance itself from the original filmed version of the story. Of course, the shadow of Weinstein and Depp will linger in the background regardless, but let’s allow the tale to stand on its own merits instead of associating it with the infamous figures who came before.