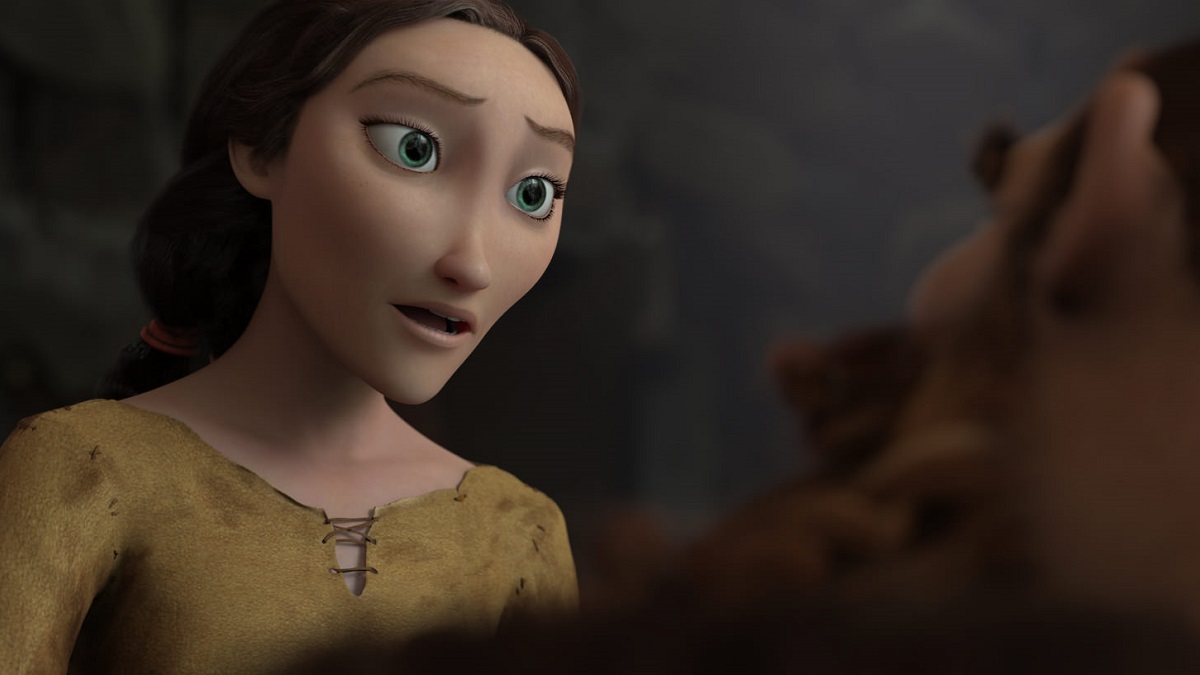 DreamWorks doesn’t often get mentioned in the same breath as Pixar or Walt Disney Animation when talking about cinema’s finest purveyors of computer-generated family fare, but the studio has delivered plenty of great movies since getting into the game with Antz back in 1998.

Shrek, Madagascar, and Kung Fu Panda all made billions at the box office and launched sprawling multimedia franchises that touched virtually every corner of the entertainment sphere, but a very strong argument can be made that the How to Train Your Dragon trilogy is the finest series in DreamWorks’ history.

The Rotten Tomatoes average across the trilogy is an impressive 94%, with the median audience rating sitting at 88%, so everybody loved the adventures of Hiccup and Toothless, although the combined theatrical takings of $1.6 billion also helped make that abundantly clear.

The saga may have been expanded by short films, video games, TV shows, and more, but director Dean DeBlois has always maintained that 2019’s The Hidden World marked the end of the line for How to Train Your Dragon on the big screen, which has always been a source of disappointment among fans.

It’s been a reliably solid performer on streaming, though, and that’s continued over the weekend after FlixPatrol outed the threequel as one of Netflix’s most-watched titles on the global charts.