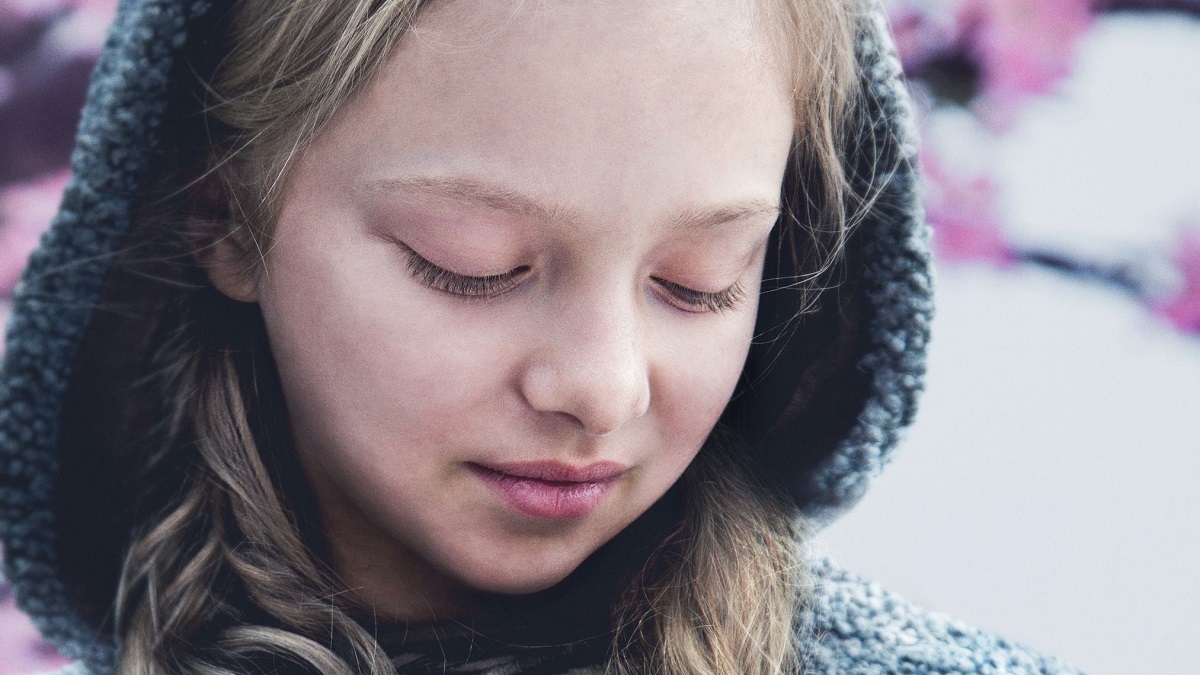 Tim Burton’s re-imagining had left such a sour taste in the mouth that the knives were out from the second it was first announced the Planet of the Apes franchise would be rebooted yet again, this time with Rupert Wyatt at the helm.

As it turned out, we needn’t have worried, because the filmmaker’s Rise of the Planet of the Apes was a critical and commercial smash hit. However, things were taken to the next level when Matt Reeves came on board for the final two chapters, with the series now regarded as one of cinema’s all-time great trilogies.

Concluding chapter War for the Planet of the Apes may have seen box office takings drop by an alarming $220 million compared to its predecessor, but a 94% Rotten Tomatoes score made it not just the best-reviewed entry in the entire history of the Apes saga, but one of the highest-rated sci-fi blockbusters of the modern era.

Bringing Caesar’s arc to a satisfying close, bolstered by another incredible Andy Serkis performance, War for the Planet of the Apes packs heart, humor, big ideas, and even bigger spectacle into virtually every frame of the 140-minute running time.

Ahead of The Batman‘s release this Friday, it can’t be a coincidence that Reeves’ last feature is surging on streaming per FlixPatrol, with War on the cusp of becoming a Top 20 title on the Disney Plus rankings.