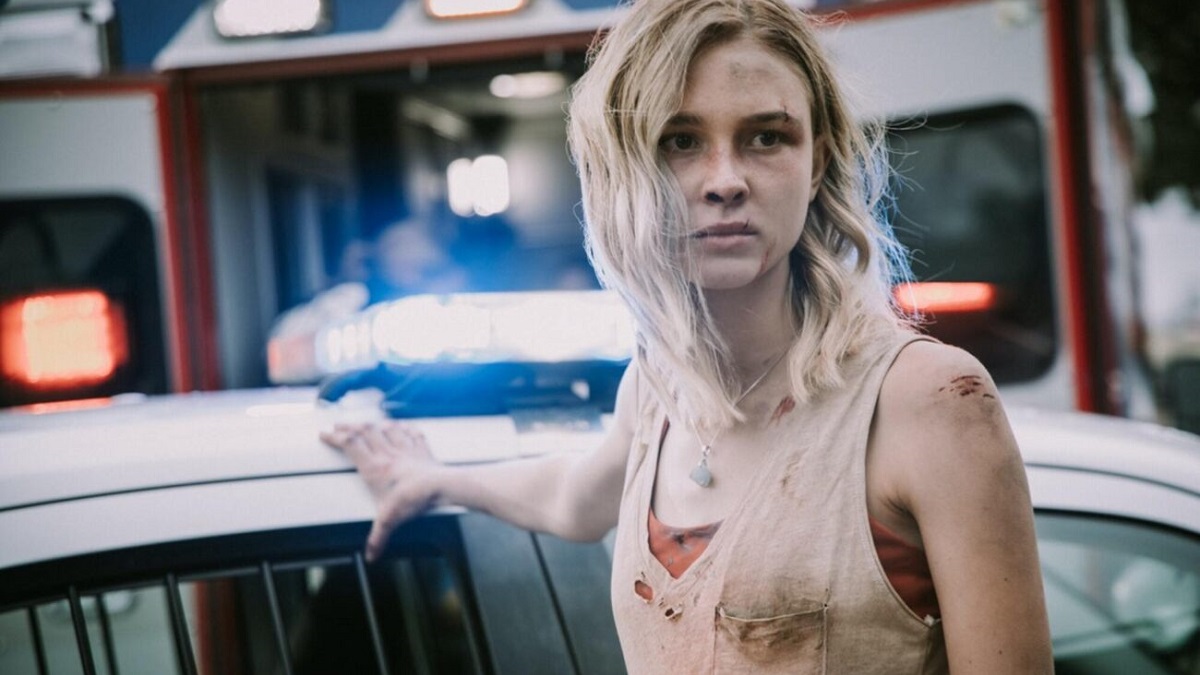 On a surface level, there’s really no need for conservative news website and media conglomerate The Daily Wire to get into the movie business, but they’re doing it anyway, whether you like it or not.

The outfit’s first original feature film Shut In is releasing next month, with Gina Carano’s Terror on the Prairie next up, but the first film to be distributed by The Daily Wire was Kyle Rankin’s Run Hide Fight, which came and went without much fanfare at all in January of last year.

However, there was inevitably controversy, with the opening scene drawing the ire of various humane associations for featuring footage of a real deer being shot and killed for sport, and that’s without even mentioning a plot that follows a group of teenage school shooters livestreaming their rampage.

In the end, a middling Rotten Tomatoes score of 40% was roughly what Run Hide Fight deserved, because there’s barely a shred of originality to be found, never mind subtlety.

That being said, it’s bizarrely come out of nowhere to rank on the most-watched lists of two different streaming platforms this weekend, with FlixPatrol revealing the action thriller is a hit on both iTunes and Amazon.