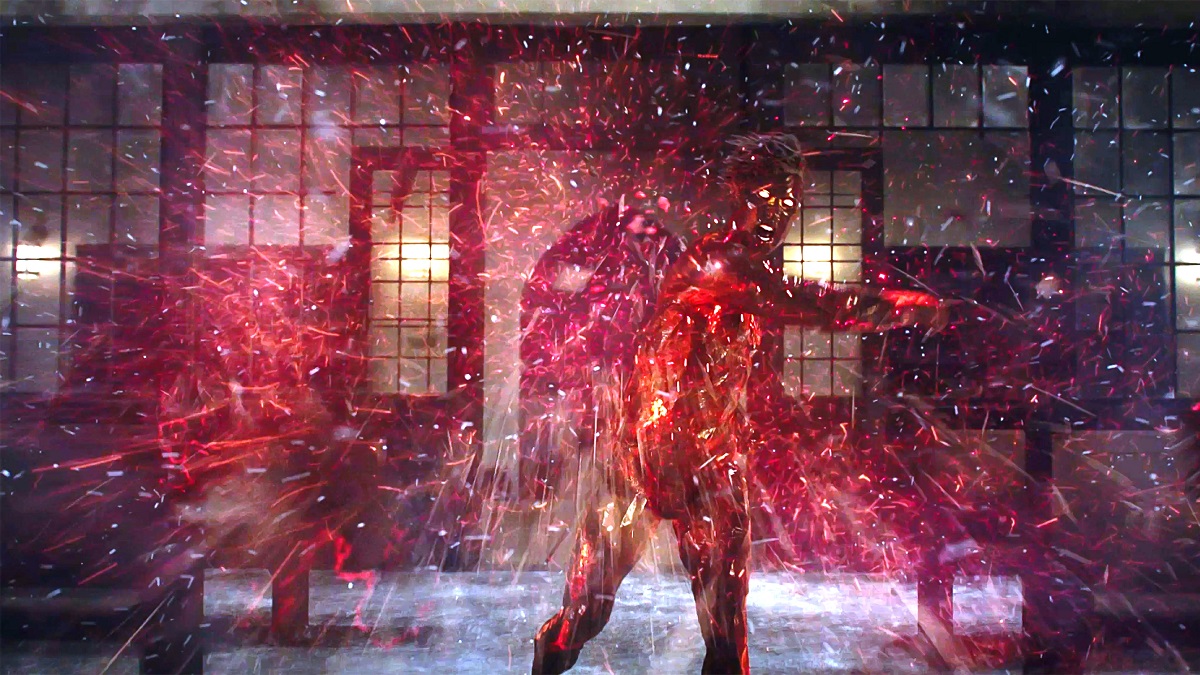 Before the franchise fizzled out with back-to-back critical and commercial flops to send the titular characters out in a blaze of ignominy as opposed to glory, Fox’s X-Men series reigned supreme as one of the most consistently popular and bankable properties in the industry.

Admittedly, consistency was never the strong suit of a mythology that tied itself in knots incorporating sequels, reboots, spinoffs, and sequels to those reboots and spinoffs, but the saga of The New Mutants marked a sad and disappointing demise for a once-powerful brand.

Kicked around the release calendar with reckless abandon before being dumped in theaters when the pandemic had reduced the theatrical industry to a shell of its former self, Josh Boone’s spinoff hit the big screen in August 2020, which was 28 months after the initially announced April 2018 bow.

If we’re being honest, a 36% Rotten Tomatoes score was probably a better return than many people were expecting, given the tales of woe that had swamped The New Mutants throughout the extensive reshoots that were reported to have drastically overhauled the entire project from top to bottom.

It has proven to be a reliably popular performer on streaming, though, with The New Mutants now available on Disney Plus to international subscribers via the Star expansion. As per FlixPatrol, it’s been a big hit this weekend, to the extent it can be found within touching distance of the global Top 20.

The angsty offshoot didn’t stand a chance of turning a profit given the circumstances, but it was nonetheless interesting to see just how little Disney cared about the film, a stark indication that once-mighty Fox fare was meaningless under the ownership of the Mouse House.