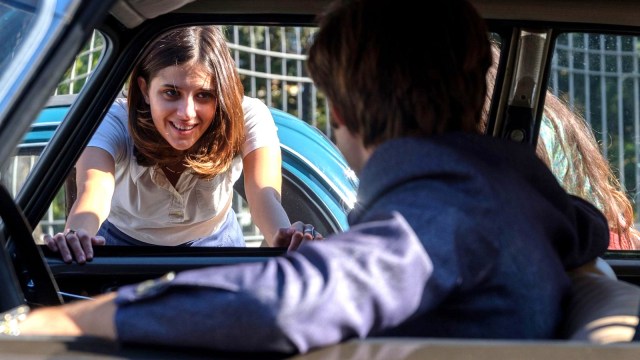 As unsavory as it sounds to say, true crime and anything relating to grisly real-life murders is big business these days, whether we’re talking documentaries, podcasts, or feature films. Seeking to capitalize on that, Netflix unleashed The Catholic School this past Friday, and it’s already taken charge of the charts.

As per FlixPatrol, the dramatization of the horrifying 1975 event known as the Circeo massacre has become a Top 10 hit in no less than 51 nations, and currently ranks as the fourth most-watched title on the streaming service’s global rankings. Strangely, though, it hasn’t managed to reach the summit in any of them, which may have something to do with the reviews.

A 17 percent Rotten Tomatoes score and a mediocre 5.8/10 IMDb user average isn’t a barometer of the highest quality, but the “inspired by true events” is often enough to hook in an on-demand crowd, which has once again proven to be the case with The Catholic School.

It won’t be an easy watch, with the incident focusing on three relatively wealthy young men and former students at Rome’s all-boys Catholic high school torturing and murdering two young women, leaving an entire nation in a state of shock, without mentioning the impact it had on both the religious sector, the reputation of the entire upper middle class, and the perception of those values as a whole.

Unfortunately, the consensus is that The Catholic School doesn’t make the most of transforming jaw-dropping source material into effective cinema, even if the cast have largely been praised for their efforts.