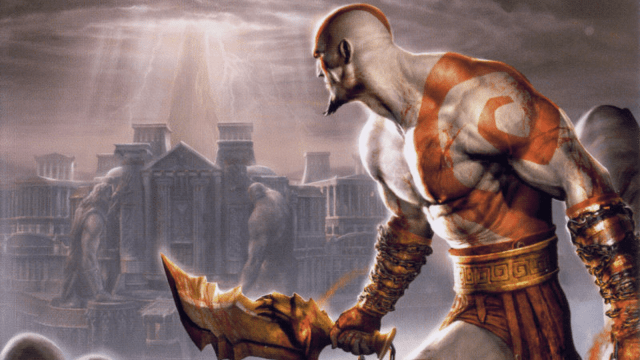 Legendary filmmaker Guillermo del Toro does the impossible by resisting the pull of God of War Ragnarok in favor of getting some writing done.

The name of the game these days is Ragnarok, the long-anticipated sequel to 2018’s God of War which continues to chronicle the story of Kratos and his son Atreus as they make their way through the Nine Realms and lash out at Nordic deities like Thor and Odin.

Del Toro is no stranger to the gaming world, being a hardcore gamer himself and collaborating with none other than Hideo Kojima on a few titles here and there, but who knew that the man was such an avid fan that he’d find it hard to put the controller down? Taking to Twitter to vent his frustration, the Cabinet of Curiosities creator wrote: “God of War awaits… but I need to keep writing…”

Your annoyance is all too relatable del Toro. If only we could drop everything for a few days and dive deep into the acclaimed sequel. But alas, duty calls, and we wouldn’t be able to look good old Kratos in the eyes again if we shuffled it off.

Strangely, del Toro mentioning God of War is popping up light bulbs in people’s heads. We already know that Amazon is partnering up with Sony Pictures to develop a live-action series centering around the story, so what if they actually contracted del Toro to steer the ship?

Now that would be a dream come true, perhaps even more exciting than the prospects of having Ragnarok to play through yet, though I guess it is also a concern for another day.

For now, check out our review of God of War Ragnarok, which describes the game as “a masterclass in storytelling and design.”