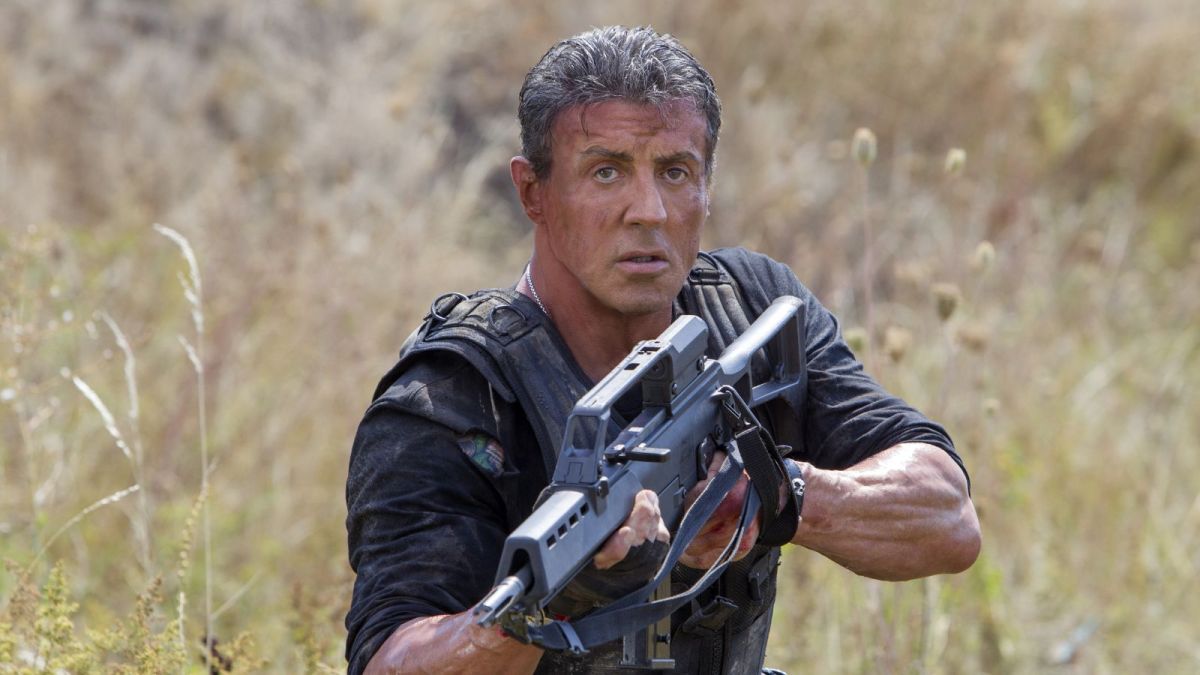 The action franchise nobody asked for is soon set for its fourth film, as The Expendables 4 aims its sights on a release date against a huge comic book franchise.

After eight years since the threequel, the Sylvester Stallone-led series will finally return as Lionsgate has greenlit a release date outside of the usual window. The fourth entry into the franchise will now see a Sept. 22, 2023 release date, putting it up against a currently unnamed DC / Warner Bros. film.

The franchise has not been overly successful with audiences, as The Expendables 3 is believed to have only just made a profit if you follow the rough rule of doubling a film’s production budget to judge breaking even. Grossing $214 million from an estimated budget of $100 million, the franchise has so far not managed to gross over $300 million on a single film.

The Expendables 4 will also return to an R-rating, following the PG-13 threequel which lacked the bloodshed of the first two. It’s astonishing a franchise that has failed to really land much critical recognition or even solid box office success is set to return. Up against a DC film, it feels likely to struggle.

The predecessor was in a battle against Guardians of the Galaxy in 2014 and very much lost out. Whether or not The Expendables 4 will suffer a similar fate remains to be seen.