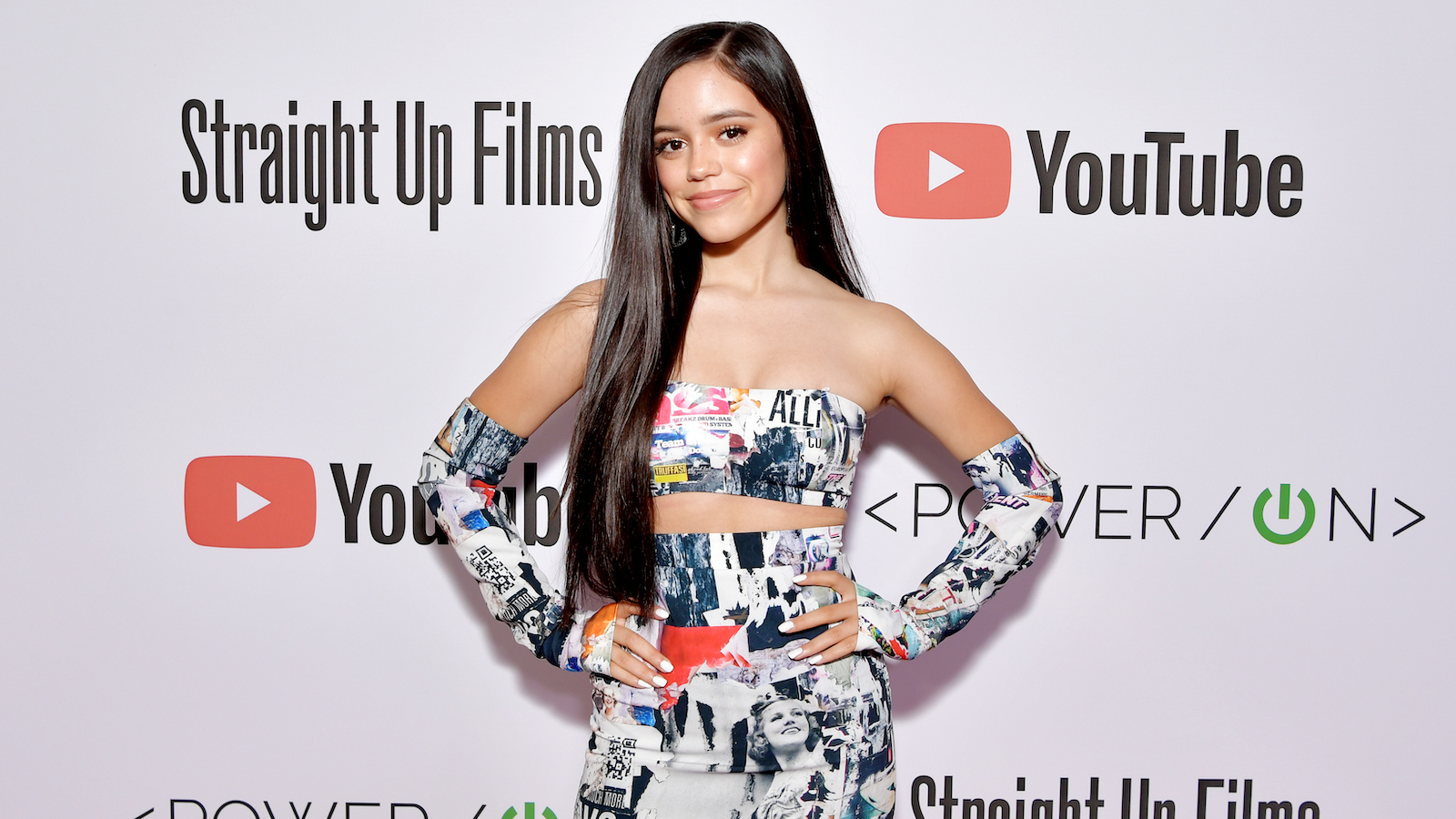 Fresh off of the critical and — thus far — commercial success of the release of Scream (or Scream 5 if you hate putting years next to movie titles), actor Jenna Ortega is already slated to star in another critically hailed film she is calling “an apology letter” to Gen Z, a school shooting drama called The Fallout.

Having premiered at the SXSW festival last year, to much critical buzz, the film will be premiering to general audiences Thursday via HBO Max.

The film follows two teenage classmates who must deal with the grief and shock of surviving a school shooting.

When asked how Ortega felt about Scream — which was released Jan. 14 — and The Fallout releasing back to back, she told The Hollywood Reporter she was “thrilled” to continue the former ’90s horror franchise and “curious to see” how the latter grounded drama will affect people.

“As far as The Fallout goes, the script is incredibly special to me. I love that it’s the director Megan Park’s feature film debut; she wrote the script in literally two weeks. The dialogue and series of events are all so natural and so grounded in Gen Z culture,” she said.

Though the film touches upon “a really important subject that is serious, real and horrific,” Ortega said the filmmakers tried to handle the material “in the most caring way we possibly could.”

“I view the film as more of an apology letter to this generation, and all that our youth has to fear. I’m curious to see how it affects people,” she said.

Scream is in theaters now and you can watch The Fallout on Jan. 27 on HBO Max. As far as what the future holds, Ortega is also starring in the Addams Family spinoff show, helmed by Tim Burton, called Wednesday, which is coming to Netflix later this year.