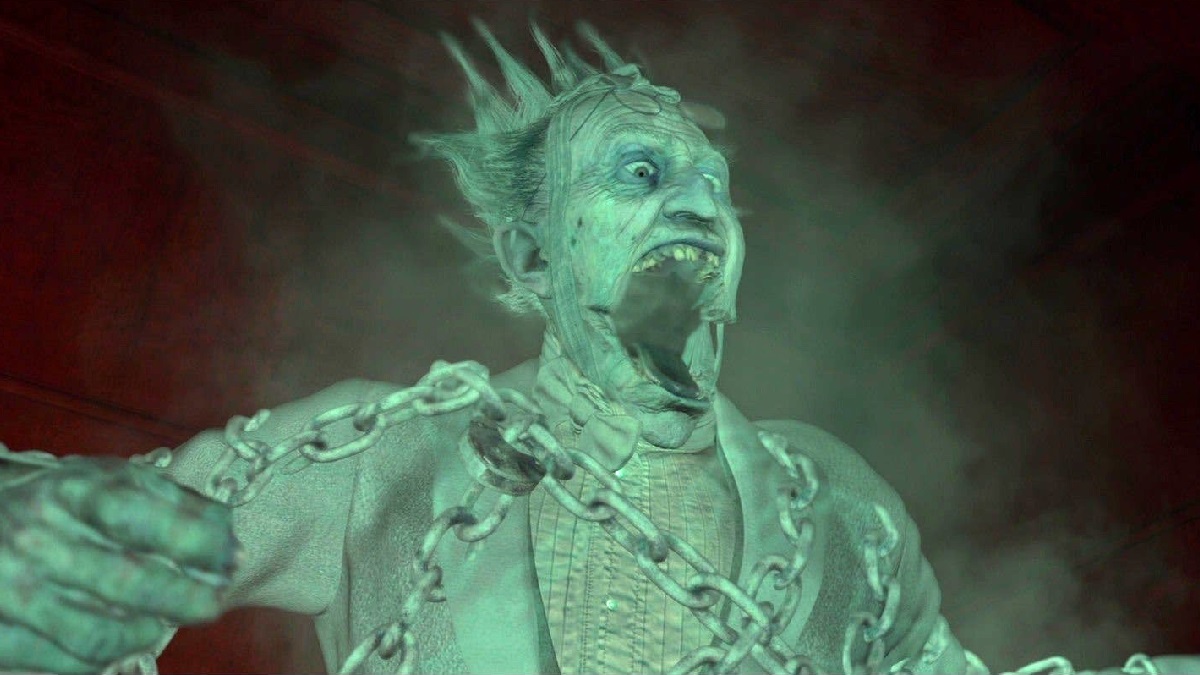 Robert Zemeckis’ short-lived foray into motion capture may have laid some of the groundwork for the revolution that was incoming, but the filmmaker didn’t get to reap the benefits after 2009’s A Christmas Carol hammered the final nail into the coffin of his ImageMovers Digital as a standalone entity.

The Polar Express may have become a staple of the festive viewing calendar, but it wasn’t quite a monster-sized success, and neither was the undercooked Beowulf. With a reported price tag of up to $200 million, the Forrest Gump director’s adaptation of the Charles Dickens classic needed to bust some serious blocks, which it didn’t do.

A $325 million haul from theaters wasn’t bad, but when you factor in the additional marketing and distribution costs, plus the unenthusiastic critical reception, A Christmas Carol was the straw that broke the camel’s back. On top of Zemeckis’ mo-cap trio, ImageMovers were also behind notorious flops Monster House and Mars Needs Moms, ultimately forcing Disney to shut down the production company altogether, resulting in a slew of canceled projects and 450 staff redundancies.

Not exactly the lasting legacy the movie wanted to leave behind, then, but A Christmas Carol can always be relied on to enjoy its moment in the sun during the festive season. Just like clockwork, Jim Carrey’s Ebeneezer Scrooge discovering the error of his ways has started spooking the streaming charts, with FlixPatrol revealing the studio-murdering and performance capture craze-killing disaster to be one of the most popular flicks on Disney Plus.