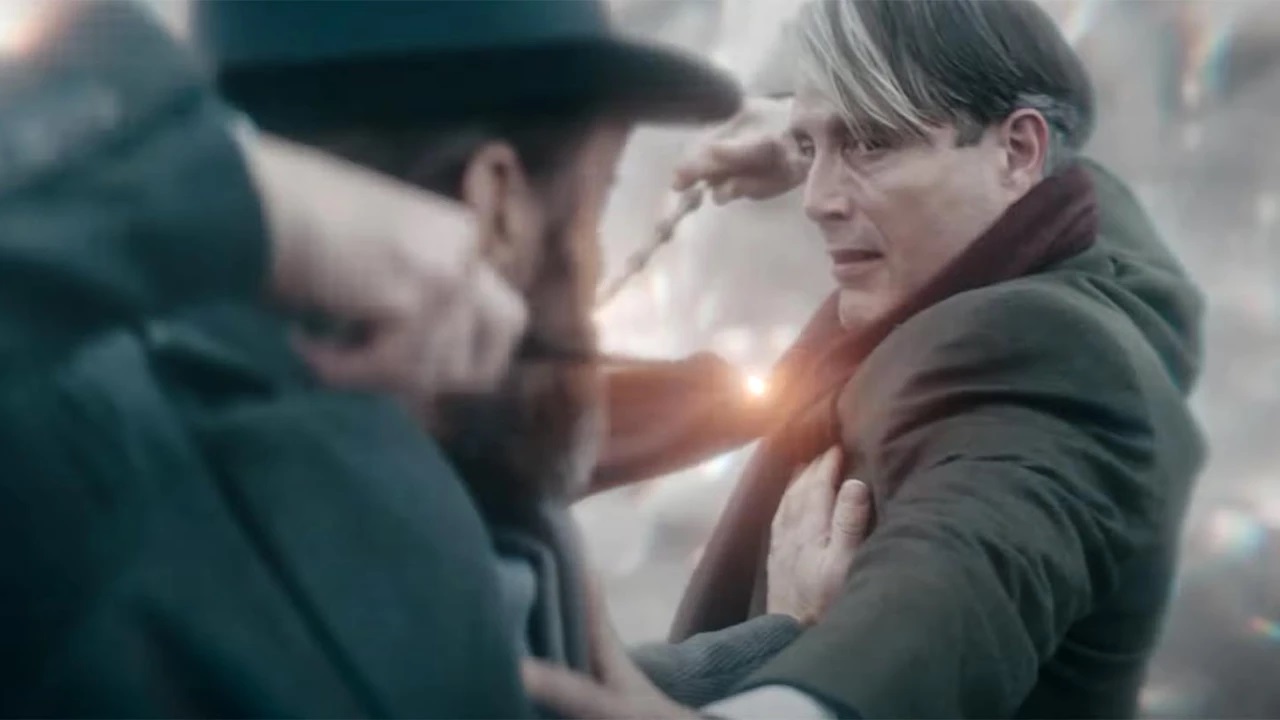 The 2018 release in the Fantastic Beasts series did not live up to its name with a poor critical assessment on Rotten Tomatoes but now, early reviews of Fantastic Beasts: The Secrets of Dumbledore, out on April 15, suggest an improvement.

Kate Stables wrote for Total Film and said the work was worth three stars out of a possible five. Stables lauded the emotional heft present in the piece, saying Mads Mikkelsen was a perfect successor to Johnny Depp in the Grindelwald role but also noting the overall story was a bit common after seeing a similar structure in the earlier series of films.

“The team-tackles-worst-wizard storyline is starting to feel over-familiar, and not just from 2018’s Crimes of Grindelwald. Eddie Redmayne’s Newt now resembles a Harry Potter, repeatedly sent by Dumbledore to fight a world-threatening villain.”

Over at Empire, Ben Travis metered out a similar view in his review, doling out another three out of five stars rating. For Travis, one of the highest points was Jude Law’s return as the famous Albus Dumbledore. There is more to his performance here than mostly looking grim in a suit, as it was in the past, and he brings a shine to the latest installment.

“He brings much-needed sparkle to the proceedings, his Gambon-esque, twinkly warmth offset by a sense of unknowability. His opening confrontation with Grindelwald alone bears more chemistry and tension than the entire previous film.”

“It’s a bad sign when not a single character feels integral to your ensemble fantasy film. It’s worse to not even try to justify including any of them in the first place, but the roster of magicians isn’t the only thing that feels like it is on autopilot.”

The new film currently has a 65 percent positive rating on Rotten Tomatoes. Two more entries are planned, and the series is said to chronicle events spanning from 1926 to 1945.