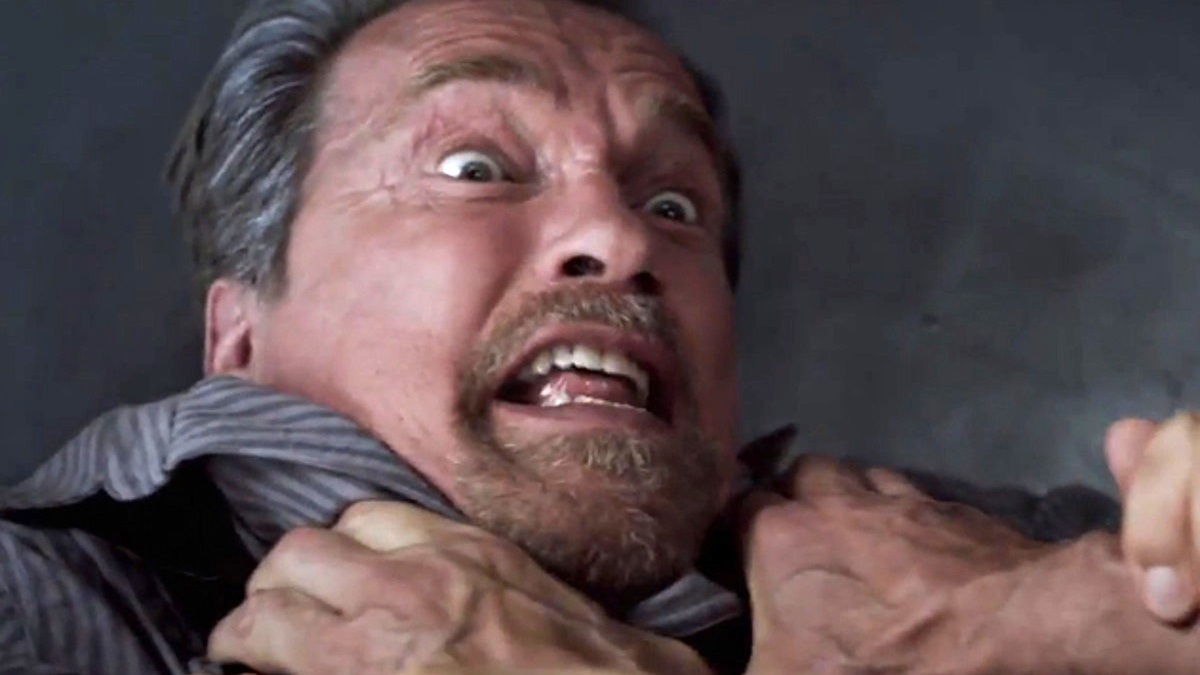 For decades, action fans had fantasized at the prospect of seeing Sylvester Stallone and Arnold Schwarzenegger partner up for an exercise in ass-kicking, especially when the duo put their professional rivalry to one side to become close friends.

Schwarzenegger’s cameo in The Expendables only served to whet appetites even further, and there was widespread celebration among genre enthusiasts when it was first announced the veteran stars would be playing the two lead roles in Mikael Håfström’s Escape Plan, even if the clash of titans wasn’t quite everything people had been hoping it would turn out to be.

The results were far from spectacular, with Escape Plan landing a bang average 50% score on Rotten Tomatoes, with audiences rating it ever so slightly higher at 55%. The movie also flopped at the domestic box office after earning a paltry $25 million, but international audiences ending up propelling the high concept romp to a respectable $137 million haul on a reported $70 million budget.

As per FlixPatrol, Netflix subscribers have been flocking to Escape Plan in their droves this week, with the cult favorite shoot ’em up within touching distance of the global Top 20 most-watched list. It may be derivative to a fault, but it’s still undeniably fun to see the two legends bounce of each other, with Schwarzenegger in particular having an absolute blast chewing on the scenery.

The less said about the two horrendous VOD sequels the better, though, but at least Arnold was smart enough to make Escape Plan a one-and-done entry in his filmography.