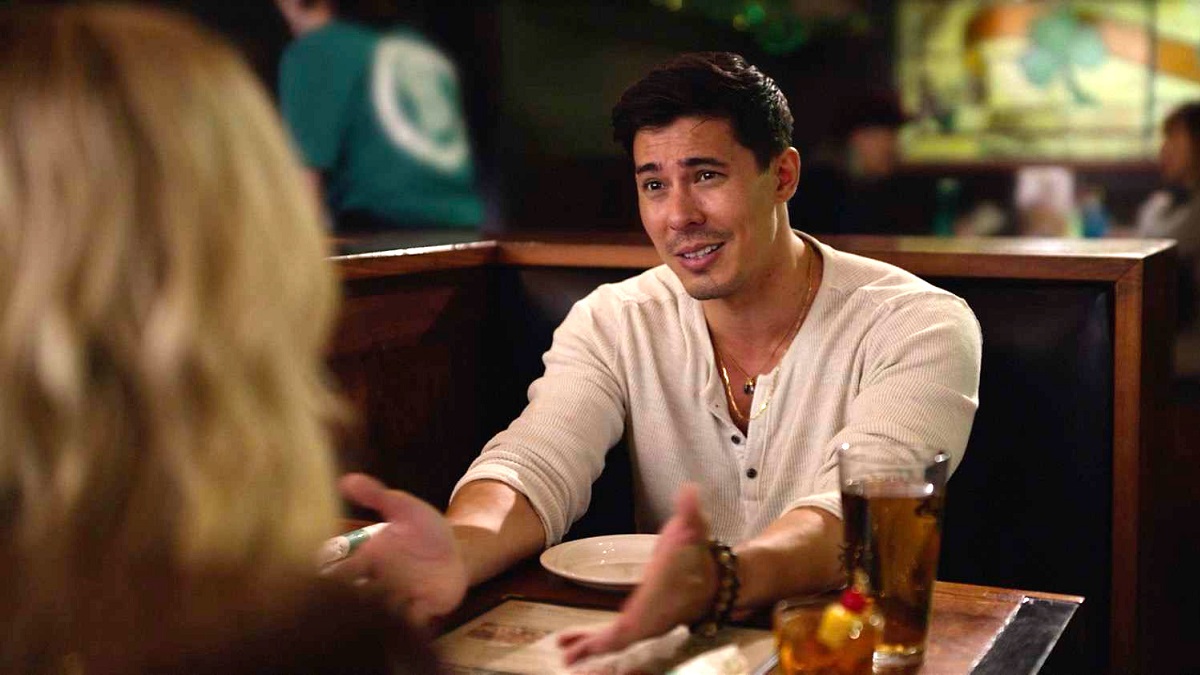 The majority of movies to reach number one on a major streaming service tend to be star-powered blockbusters, buzzy new originals, or high concept genre films that promise excitement, action, and boundless amounts of explosive entertainment. Until recently, we didn’t think the remake of a Soviet-era comedy could commander the top spot, but About Fate has proven us wrong.

As per FlixPatrol, the romantic dramedy has laughed square in the face of convention to rank as the single top-viewed feature on Prime Video’s global charts, by way of reaching the summit in 26 countries dotted across multiple continents, while cracking the Top 10 in a quite frankly astonishing 93 nations in total.

Adapted from 1976 made-for-television screwball caper Ирония судьбы, или С лёгким паром!, otherwise known as The Irony of Fate, or Enjoy Your Bath!, writer Tiffany Paulsen and director Maryus Vaysberg update the story for the modern age and move it to the other side of the world, with Emma Roberts and Thomas Mann heading up the cast as Margot and Griffin.

Each as pessimistic as the other, the two strangers believe in love but don’t seem to be able to find it. As you can imagine, several serendipitous twists of fate put them right in each other’s path on New Year’s Eve, where prizes will not be handed out for guessing what happens by the time the credits come up.

About Fate‘s unusual origins make it a surprise streaming success, as does the fact it isn’t a Christmas-themed love story, but it just goes to show you can never even try to predict the taste of those who pay their monthly fees on a day-to-day basis.