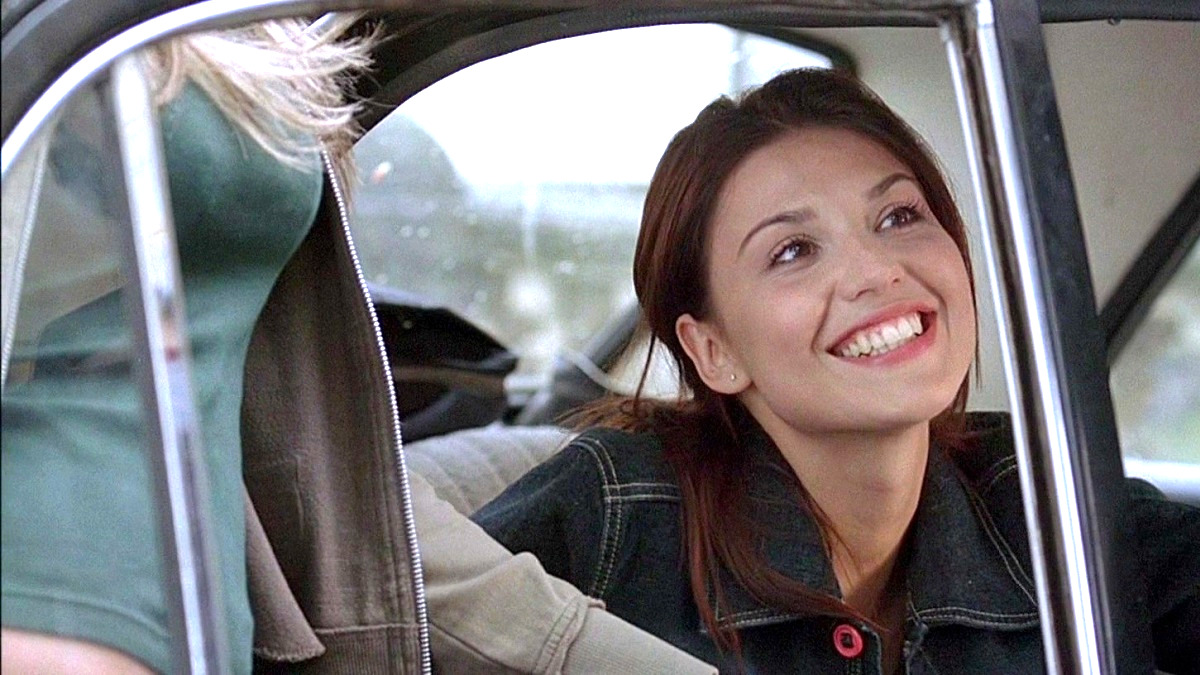 Essentially a combination of splatter and slasher, the gruesome evolution of the artform placed an extreme focus on wince-inducing violence, torture, graphic mutilation, sadistic brutality, and high body counts that left various limbs and entrails strewn across the screen.

An unqualified box office success story after earning $82 million on a budget of under $5 million, Hostel also fared surprisingly well with critics, currently sitting right on the cusp of a Fresh rating on Rotten Tomatoes thanks to a 59% score. It’s not for the faint of heart, then, but we can infer that Prime Video subscribers are made of strong stuff.

As per FlixPatrol, the graphic descent into butchery has charted on the platform’s global most-watched list, so you’ve got to at least admire those who decided that Hostel was perfect weekend viewing when they decided to hit play.