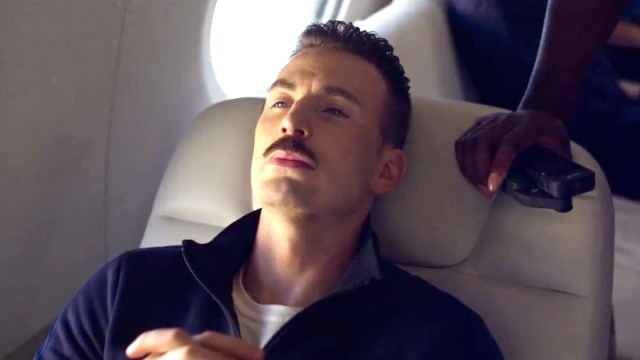 We’re just a couple of days away from the limited theatrical release of the upcoming action thriller The Gray Man, and a few days more from its primary home aboard Netflix. Thus, it’s about time for the reviews to start rolling in, and it looks like The Gray Man is still in a gray area as far as a consensus goes.

Indeed, for every review that praises the combative and comedic chemistry of Chris Evans and Ryan Gosling, there’s another that feels the film is a great example of how to bore an audience.

David Ehrlich of IndieWire wasn’t happy with the Russo brothers’ latest outing, noting how it nearly made him nostalgic for Red Notice, another Netflix action film that was shallowly received by critics.

Germain Lussier of Gizmodo, on the other hand, thought it to be a greatly entertaining blend of some of the best action thriller franchises in history.

Another twitter user, in a positive blurb for the film, took the time to highlight the performances of Ana de Armas and Dhanush, who apparently stood out amongst the film’s dizzyingly talented cast.

In a more balanced review, Matt Neglia of Next Best Picture called it a step down from the greats, but did its due service as a popcorn movie.

But Kyle Buchanan, a film columnist for The New York Times, ranked the film among Netflix’s worst projects.

Somehow, it makes the anticipation for the film all the more exciting; will it be good, or will it be bad? Perhaps it’s not the most hopeful meta tension the Russo brothers could have asked for, but hopefully it swings in their favor and, by extension, ours as well.

The Gray Man will have a limited theatrical release on July 15 before releasing to Netflix on July 22.