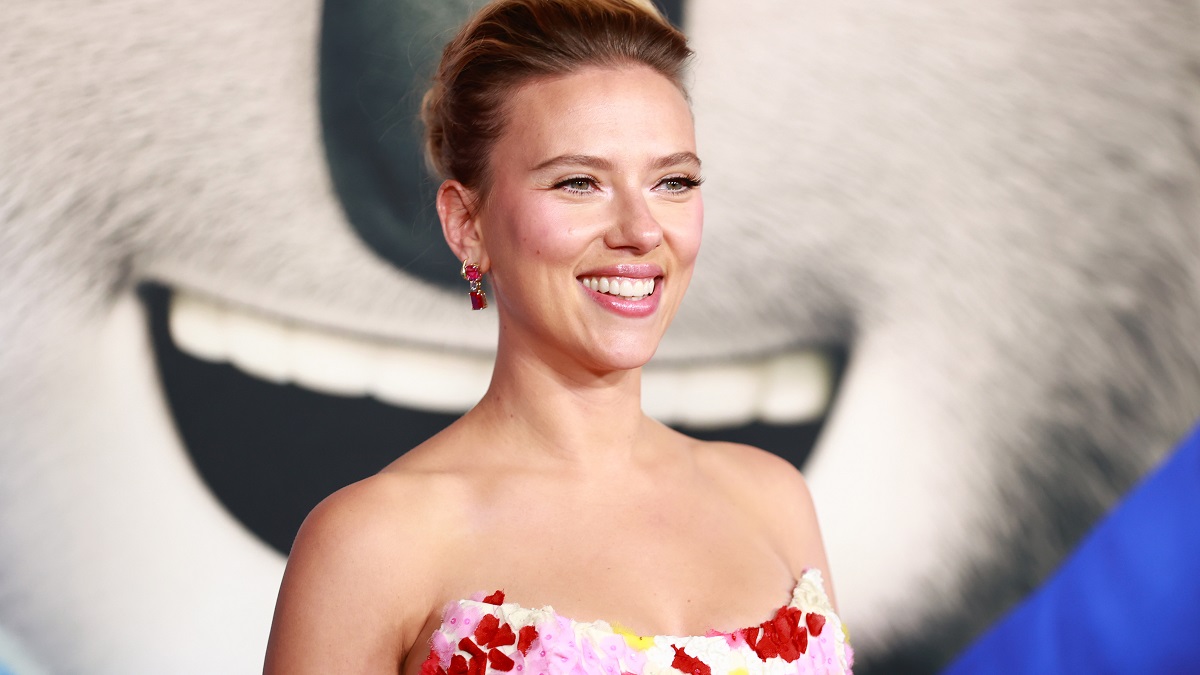 It feels like a long time ago, but it’s only been less than a year since it looked for a brief minute as though Scarlett Johansson was poised to turn the entire payment structure of the film industry on its head after launching legal action against Disney for the decision to release Black Widow on Premier Access the same day it hit theaters.

The Marvel Cinematic Universe’s longtime Natasha Romanoff was firm in her belief that the terms of her initial contract had bee voided by the day-and-date call, which opened up a massive can of worms that sent shockwaves throughout Hollywood. At the end of the day, the matter was settled (presumably via a truckload of cash), but the ramifications are being felt.

One filmmaker very familiar with Johansson, Disney, and Marvel Studios is The Gray Man co-director Joe Russo, who shared his thoughts on the situation during an interview with Den of Geek.

“So the studios are having a conservative reaction, and they’re trying to downplay their need for stars. They’re trying to force IP to be their star, and in accordance with that they’re also then trying to underpay and diminish the need for stars on their projects. That was really not an appropriate way for them to handle that situation. It was disturbing to us as artists. Scarlett is a good friend of ours, and we were disheartened by how it was handled. We’re glad it’s resolved.”

Russo did interestingly refuse to comment on whether or not he was actively discussing a return to Marvel, with those rumors having dried up after the sibling directors distanced initially distanced themselves from the Mouse House in support of Johansson.