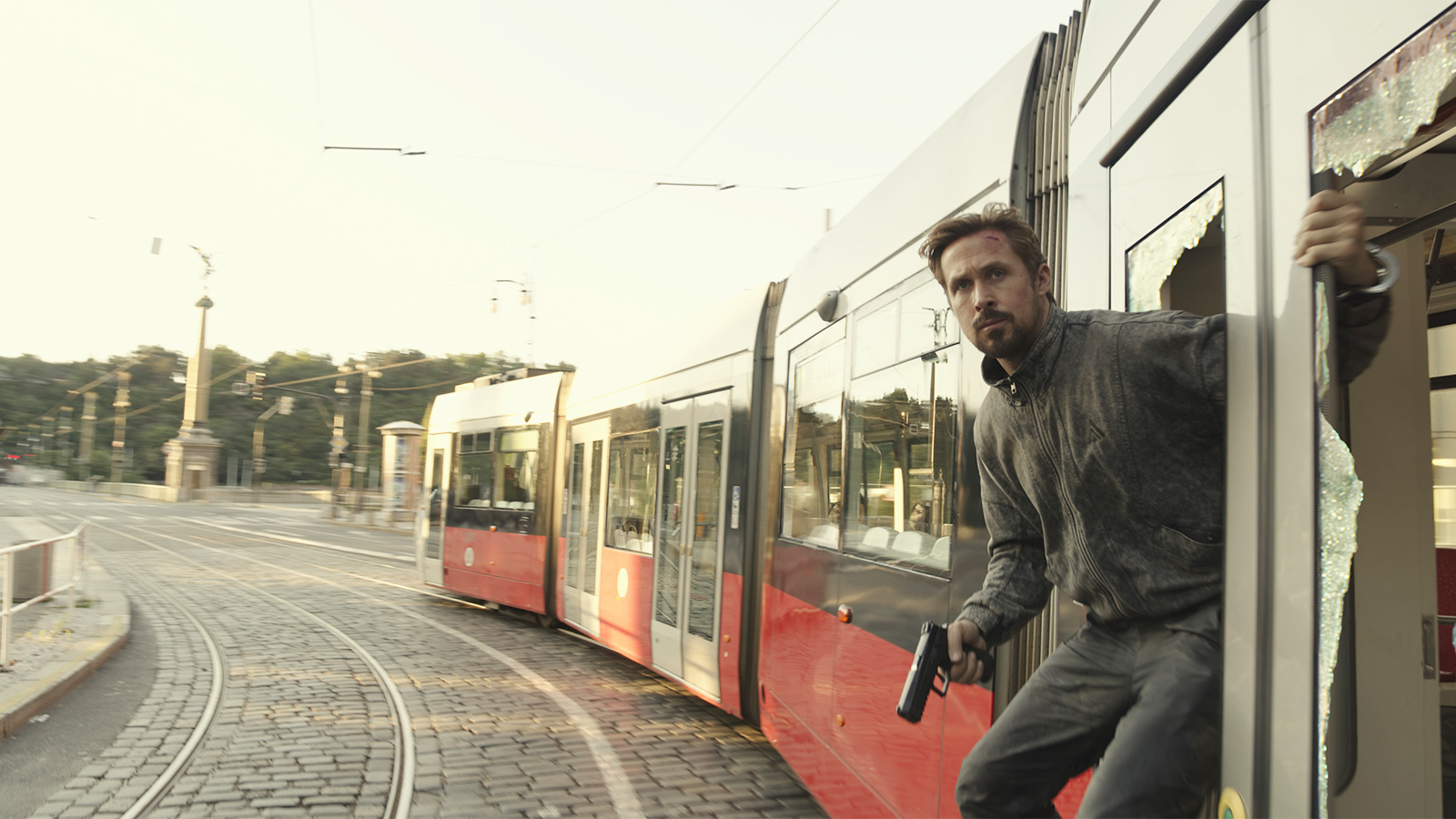 Even though two of the three have existed for far longer, there’s no denying that the three biggest and best espionage franchises of the 21st Century so far have been reliable stalwart James Bond, the long-running Mission: Impossible, and the bone-crunching Jason Bourne. However, the Russo brothers are hoping The Gray Man ends up joining such illustrious company.

Netflix’s most expensive in-house production yet comes to the platform on July 22, and the Marvel Cinematic Universe veterans haven’t been shy in admitting that they’ve already got tentative plans in store to build out the property across both film and television, with Deadpool scribes Rhett Reese and Paul Wernick developing a spinoff for Chris Evans’ mustachioed villain Lloyd Hansen.

Every big budget spy caper that comes along will invariably be compared to either Bond, Bourne, or Ethan Hunt, something The Gray Man star Regé-Jean Page is banking on, as he revealed in the movie’s official production notes.

“There is no limit to the scope of this film. It’s a global travel adventure, but with spies, explosions, guns, falling out of airplanes—there’s nothing that isn’t in this movie. It has this ‘How is this dude still on his feet?’ factor and it has that suave suits and sophistication Bond factor. It has that hyper-real, hyper-violent Bourne factor. It just smushes it all in and makes something tastier all together thanks to the marriage of all those elements.”

Hopes are high for The Gray Man among both subscribers and Netflix executives, but luckily there isn’t long to go until we find out if it can find the same levels of success as Extraction and Red Notice, although we probably already know the answer.