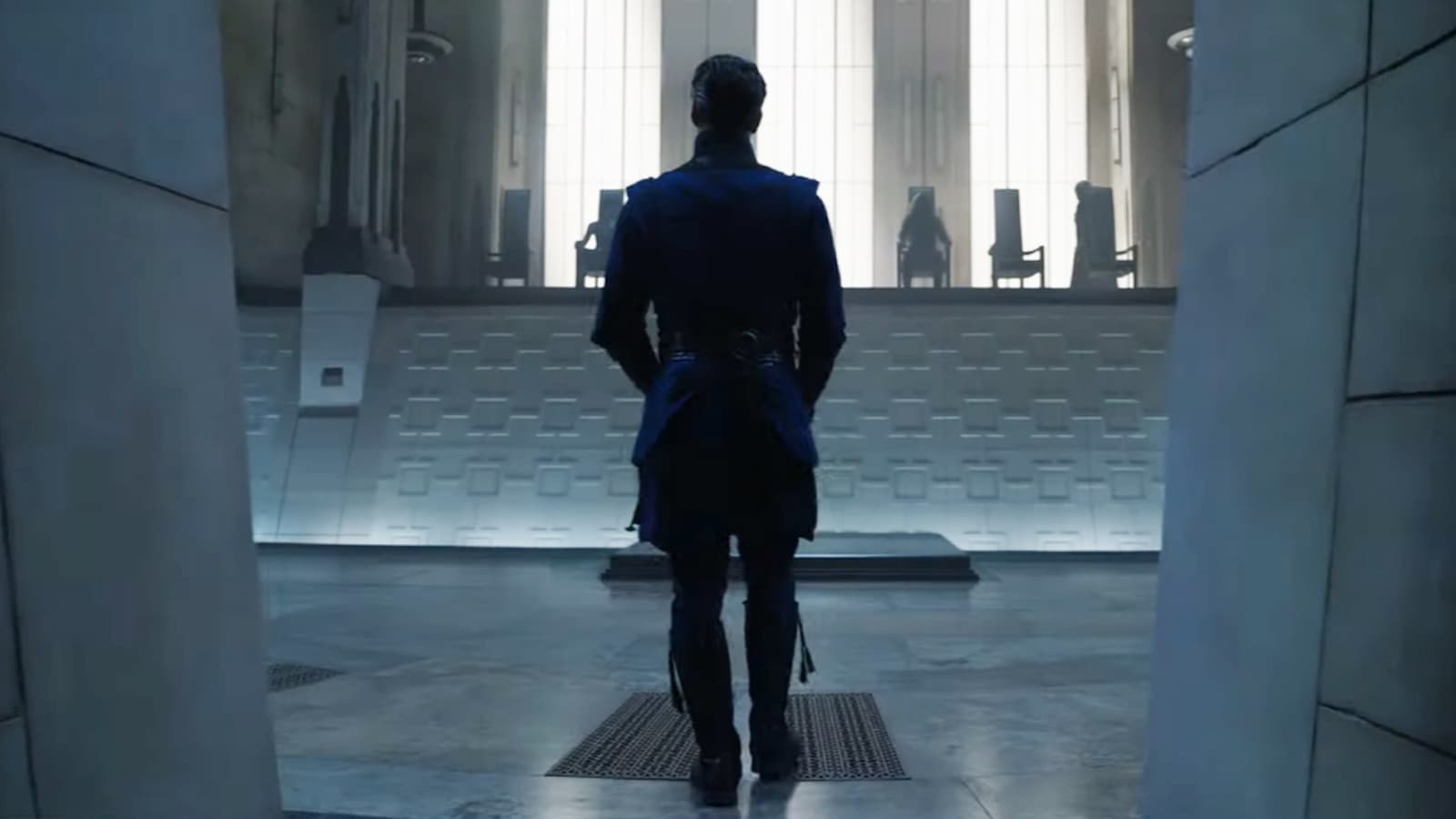 A lot of MCU fans might argue that the Illuminati’s inclusion in Doctor Strange in the Multiverse of Madness didn’t feel earned. But even though the entire sequence featuring the enigmatic panel led by Professor X barely lasted 10 minutes, Marvel apparently didn’t simply incorporate them into the narrative for its surprise value.

At least that’s what Michael Waldron claims. The scriptwriter recently sat down for a chat with Collider and broke down his MCU flick in earnest. When discussing the Illuminati, here’s what Waldron had to say.

“The Illuminati was there from my very first draft. That was always there. And that was not Marvel mandated. That was me. It wasn’t even in my outline. I just basically felt like my second act was boring and I was like, ‘I need some crazy shit to happen’ so I wrote that sequence in. There were never any cameos mandated and the purpose of reshoots was never any of that. It was always, how can we clarify character? How can we strengthen these arcs? How can we make things clearer? That was the point of any reshoots or additional photography.”

Now we know those extended reshoots weren’t just Marvel basically giving up on Doctor Strange 2 and trying to make the movie interesting by inserting a bunch of random characters, only for them to be taken out by an overpowered Wanda Maximoff a few minutes later.

Waldron also reveals in the same interview that his original vision for the Illuminati was different from the setup we got in the final version.

“It was different. I think it had some crossover. There were many different versions of the Illuminati that came and went. I never would’ve dreamt the version that ended up on screen could actually be what we shot. That was the crazy thing. So, the fact that we got our absolute blue sky, this is the best possible lineup. This just feels like a miracle.”