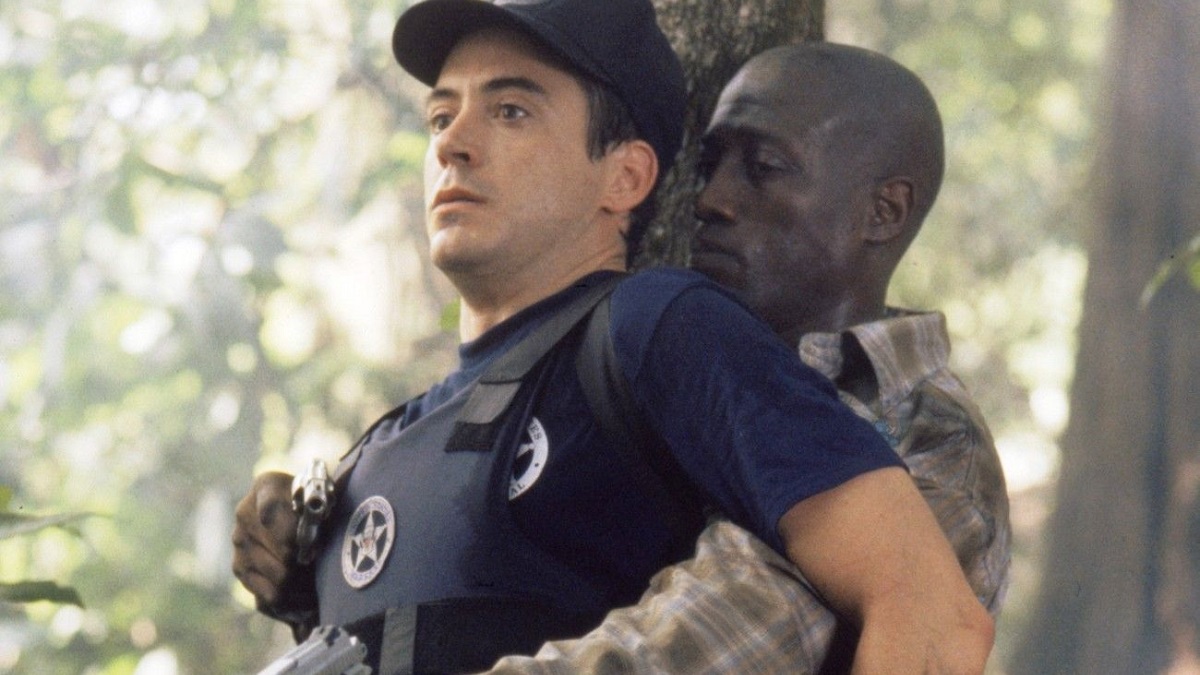 Every high-profile sequel comes burdened with pressure and expectation, but that becomes especially true if the previous installment was an undisputed classic. Unfortunately, U.S. Marshals was a rather tepid follow-up to The Fugitive, one that ultimately couldn’t hold a candle to its acclaimed predecessor.

Andrew Davis’ fast-paced thriller saw Harrison Ford on the run after becoming the prime suspect in the murder of his wife, with the disgraced doctor pinning the blame on a one-armed man. Of course, Tommy Lee Jones’ dogged federal agent Samuel Gerard didn’t care, pitting the two against each other in an intense cat-and-mouse chase.

The Fugitive earned $369 million at the box office on a $44 million budget, landed Jones an Academy Award for Best Supporting Actor, and was nominated for a further seven Oscars including Best Picture. U.S. Marshals was fine for what it was, but it paled in comparison to the opener on almost every level.

It never gets old seeing Jones’ hangdog expressions put to good use as the grizzled veteran hunting down his prey, but everything was a little too formulaic. Wesley Snipes’ accused double murderer escapes from a downed plane, but not before saving other survivors at the scene, but doubts over his guilt escalate as the chase continues.

A 27% Rotten Tomatoes score and $102 million haul from theaters could justifiably be called an embarrassment when compared to The Fugitive, but that hasn’t prevented U.S. Marshals from seizing the top spot on the Netflix charts, with FlixPatrol revealing the so-so follow-up has reached number one in the United States this weekend.