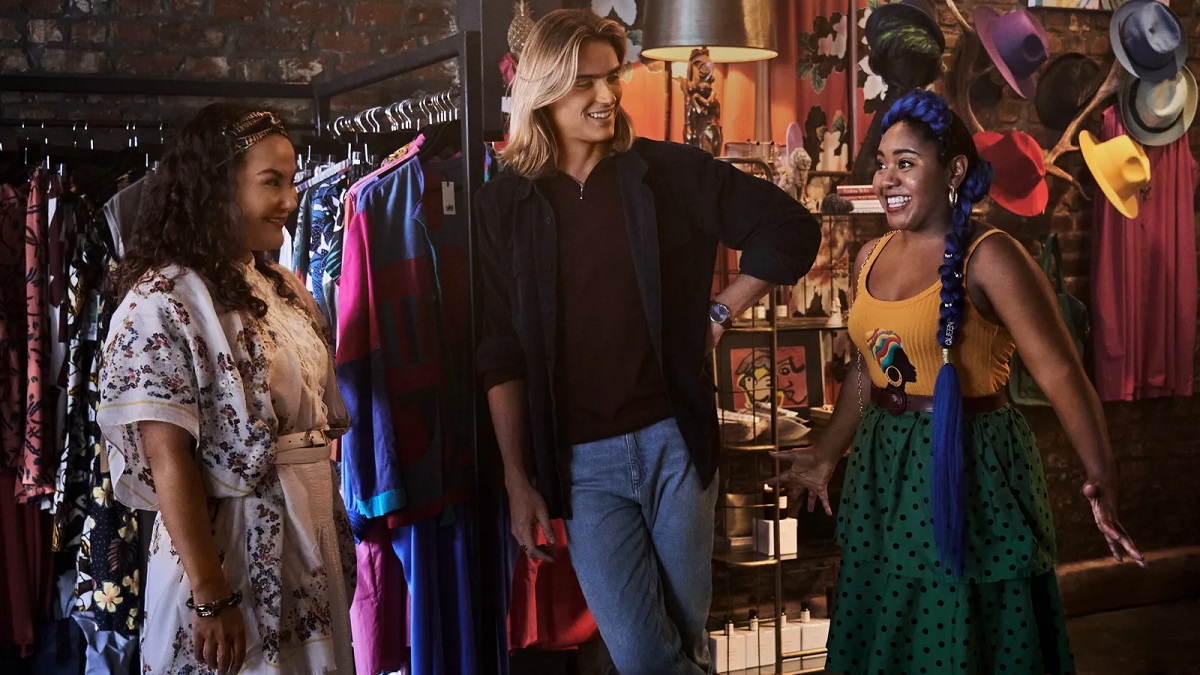 On the surface, you wouldn’t expect an unassuming teen romantic comedy that was largely panned to serve as the launchpad for a multi-film series on the world’s biggest streaming service, and yet here we are.

Nzingha Stewart’s Tall Girl hit the platform in September 2019, and lived up to its title by following Ava Michelle’s six-foot student Jodi Kreyman as she navigated the trials and tribulations of high school, where she ends up involved in an unlikely love triangle.

A 38% Rotten Tomatoes score and 19% user rating is poor to put it lightly, but Tall Girl drew in over 40 million subscribers in the first 28 days it was available, which is why a second chapter was rushed into development. It’s much more of the same in almost every respect, but Emily Ting’s follow up is on course to become an even bigger hit.

As per FlixPatrol, since premiering on Friday, Tall Girl 2 has made the Top 10 most-watched list in 83 countries, reaching top spot in 30 of them, so it’s nothing if not an unqualified success. Reviews have been marginally better the second time around, if still a million miles away from being great, so it can’t be discounted that we could end up with an trilogy.