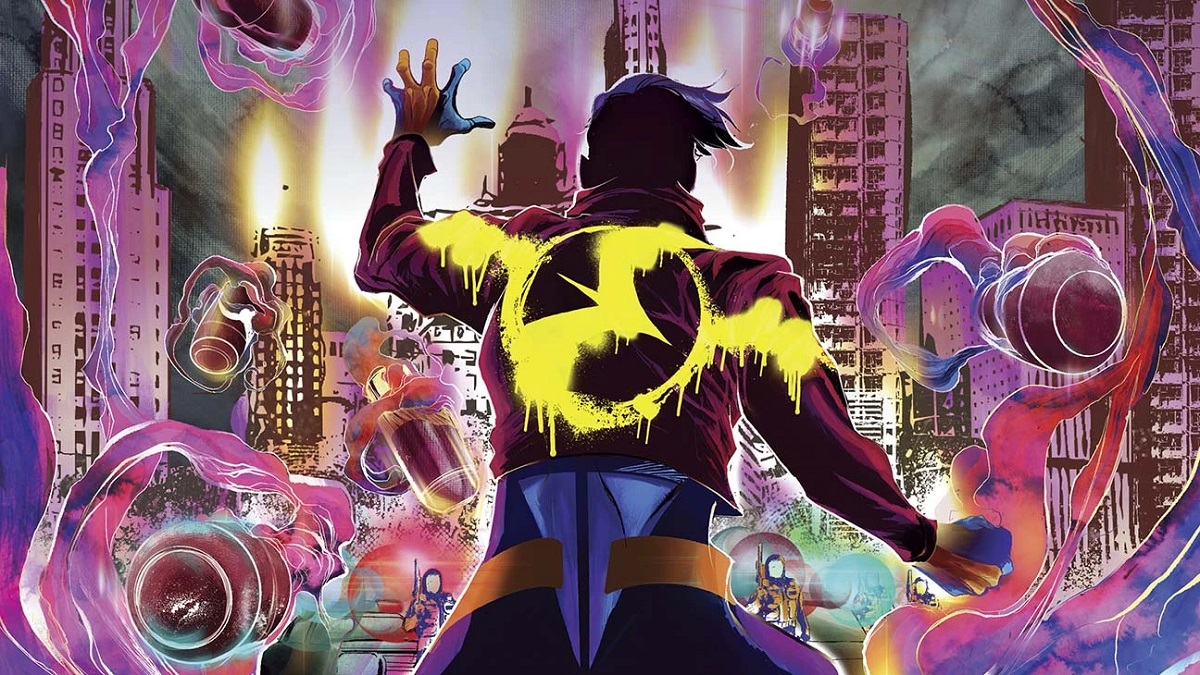 Remember when the Valiant Cinematic Universe was planned to become Hollywood’s next interconnected series of superhero blockbusters? No? It’s okay if you don’t, because the experiment didn’t exist in its original form for too long.

Vin Diesel’s Bloodshot found itself in the unfortunate position of being released the exact weekend where the entire theatrical industry was shuttered when COVID-19 first swept the globe, with the movie being shuffled onto VOD in almost record time as business ground to a complete standstill.

Even though the actor and producer teased big news that never actually materialized, it looks as though Valiant hasn’t given up the ghost just yet. As per Deadline, The Maze Runner director Wes Ball is attached to bring Harbinger to live-action, with Shang-Chi and the Legend of the Ten Rings co-writer Andrew Lanham currently working on the latest draft on the script.

Harbinger was originally set up at Sony before migrating over to Paramount, which would technically put it at odds with Bloodshot, so it’s unclear if any sort of shared mythology is still the plan. Curiously, Dylan O’Brien was one of the names circling the lead role several years back, and maybe his interest will be reignited with his Maze Runner cohort at the helm.