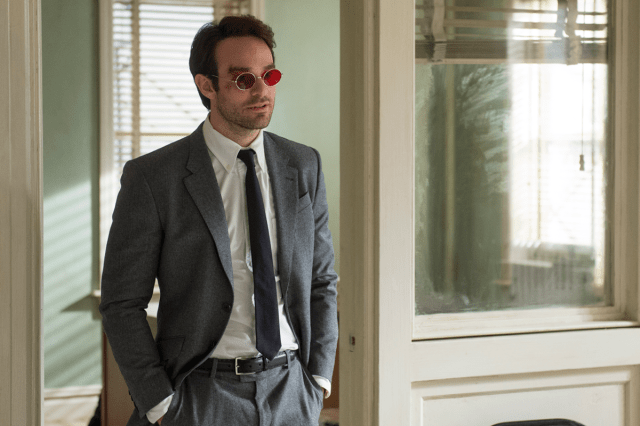 With its faithful fan base, over a decade of beloved content backing it up, and an adamantium-reinforced grip on pop culture, the Marvel Cinematic Universe won’t be running out of legs to stand on any time soon. And yet, the franchise continues to try and push its limits in hopes of somehow being better than it was yesterday.

It’s an appropriate drive, to be sure, given that the franchise’s size makes it that much more susceptible to the more skew-happy masses, and if Marvel Studios is ever thought to have dropped the ball, everyone will know.

Now more than ever, the pressure is on the MCU to do their upcoming films the proper justice and then some, lest some of these cornerstones of MCU hype go the way of 2022’s film slate so far. And so, in honor of I Am Groot, the folks at r/MarvelStudios have identified the upcoming films that Marvel Studios should consider their most important and precarious projects.

Fantastic Four has been on the radar forever now, and given that Reed Richards is expected to take on Tony Stark’s role as the new face of the MCU, to say nothing of the role the film is likely to play in the scope of the Multiverse Saga, Marvel would be remiss to slack on this one.

One user suggested that Deadpool 3 could be in hot water given that it would have to follow its highly-rated predecessors with the added restriction of a Marvel Studios contract, but another user pointed out that the creative team from the first two would be carrying over to Deadpool’s third outing, so perhaps the film is in the best hands it can be.

And, of course, we’ll be seeing plenty of pitchforks from the Netflix-era fans if Marvel somehow manages to get Daredevil: Born Again wrong.

It can be nerve-wracking to think about what could go wrong with the MCU’s biggest upcoming projects, but on the other hand, it’s close to impossible to look at someone like Kevin Feige and think that he doesn’t eat pressure for breakfast, lunch, and dinner; best to just sit back and enjoy the ride.