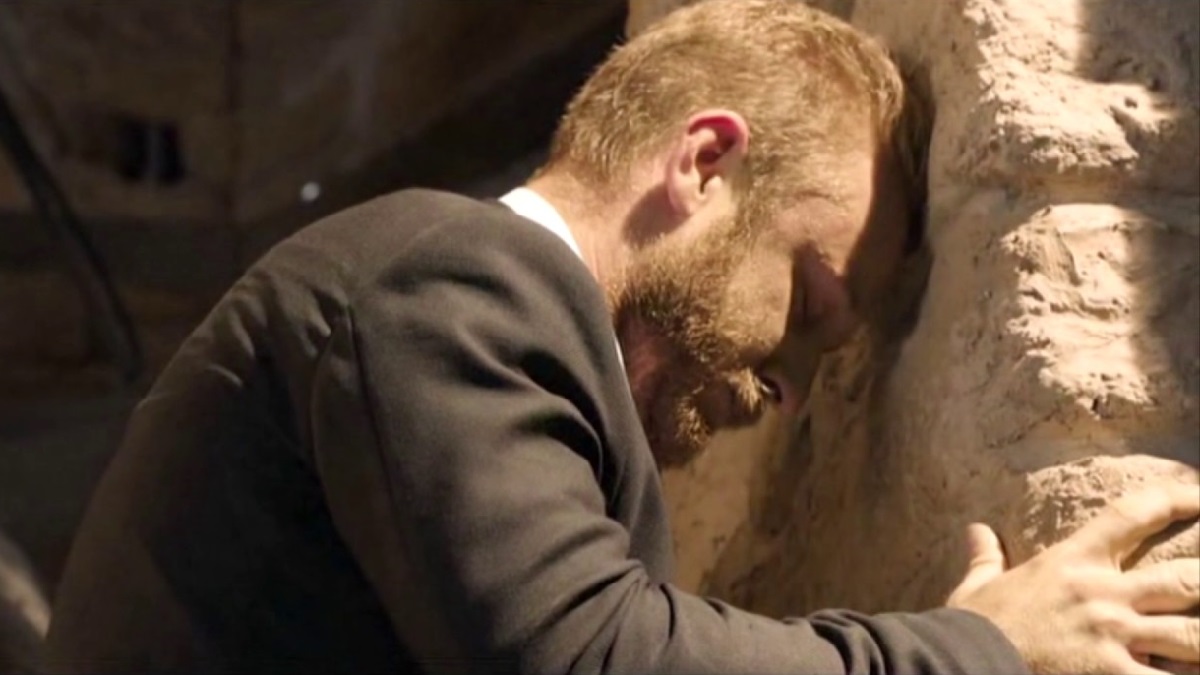 The law of diminishing returns is a regular phenomenon in the realm of blockbuster filmmaking, but few have cratered quite so spectacularly as Ron Howard’s trilogy of literary adaptations that saw Tom Hanks running around Europe solving mysteries as Dan Brown’s Robert Langdon.

To be clear, none of the three were anywhere close to great movies in their own right, but it’s amazing how quickly audiences lost interest. The Da Vinci Code was greeted with a shrug by critics, but it hit theaters right when the book was at the height of its cultural relevance, leading to a mammoth $758 million haul.

Sequel Angels & Demons did win the most praise of the trilogy, but takings nonetheless dropped steeply to an admittedly still-respectable $485 million. That leads us to final chapter Inferno, which ended Hanks’ stint as the famed symbology with an embarrassing whimper.

Not only does a Rotten Tomatoes score of 23% make it the worst-reviewed of the Langdon trio, but earnings topped out at $220 million. While that’s not all that bad in microcosm for a $75 million budgeted thriller, the fact the franchise had shed over half a billion dollars in the space of two films was a real eye-opener.

Nonetheless, Inferno has been catching the eye on streaming after reaching the iTunes global most-watched list, as per FlixPatrol. Evidently, subscribers are keen to see what they missed out on six years ago when Hanks teamed up with Felicity Jones’ doctor in an effort to both cure his amnesia, and prevent Ben Foster’s lunatic from killing half of the world’s population with a deadly virus.