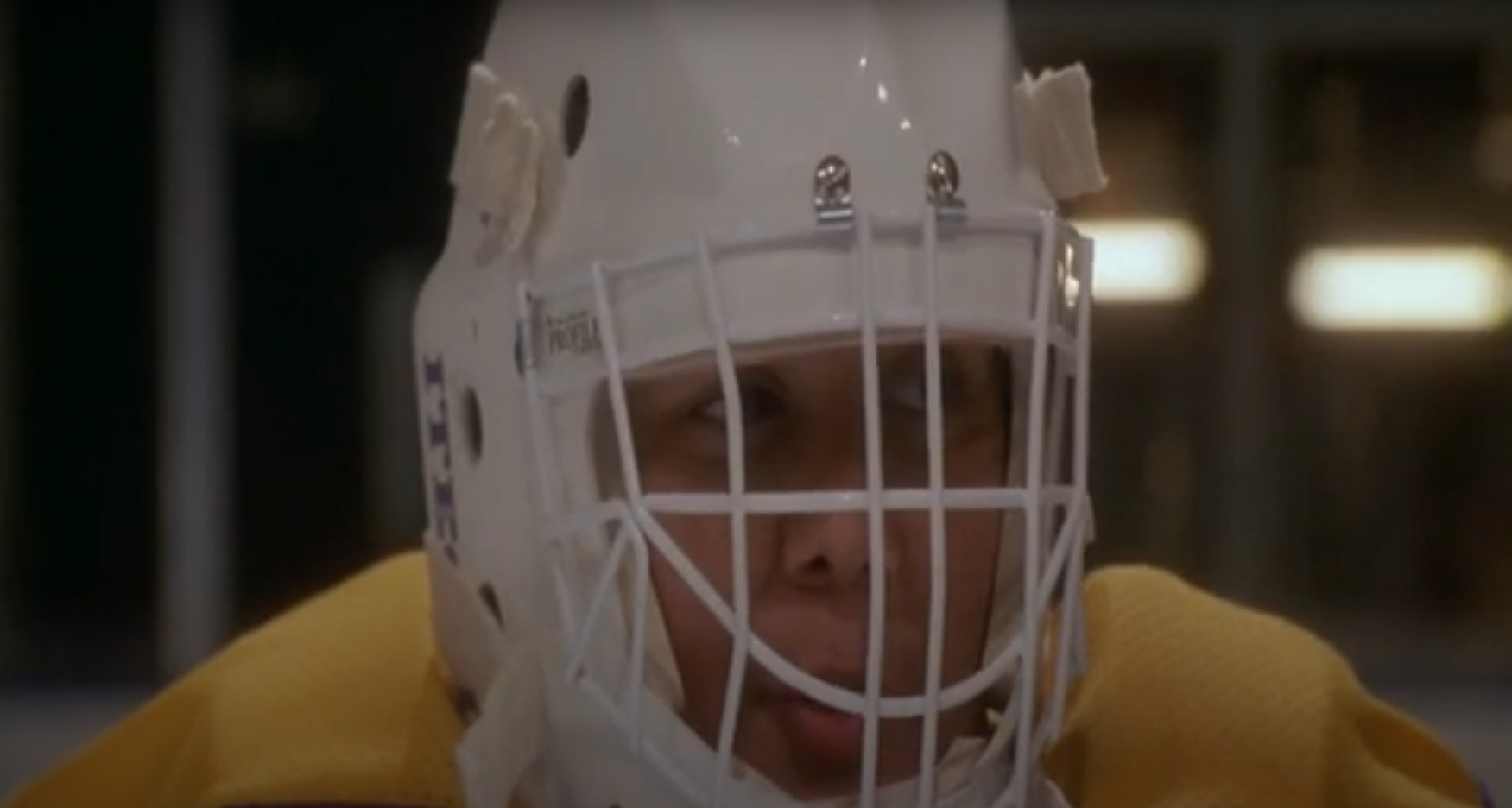 Shaun Weiss‘ incredible journey over the last two years has been nothing short of transformative, in every sense of the word. The actor celebrated two years of sobriety on Tuesday with an inspirational Instagram post highlighting his progress in the two years since he began his recovery process.

The Mighty Ducks star had intended to celebrate his two-year anniversary with a symbolic trip to San Fernando Valley eatery Brent’s Deli, the place he had his first meal at following his 2017 release from jail. The actor had been released following a 90-day sentence for drug possession. His release was the start of his personal recovery journey. Unfortunately, Weiss was feeling a bit under the weather on Tuesday so he opted for some takeout matzo ball soup instead of a sit-down celebration.

Weiss did manage a full-on celebration at the deli back in July to recognize his completion of a court-ordered drug program. His program diploma effectively dismissed his court case and has allowed the actor to move forward in his journey.

Prior to his arrest, Weiss was living on the streets and dealing with the throes of an addiction he succumbed to after acting roles began to dry up for him in the late ’00s. Since his recovery began, he has been making paid appearances and signings and, according to TMZ, has been working on his standup career and “writing nonstop.”