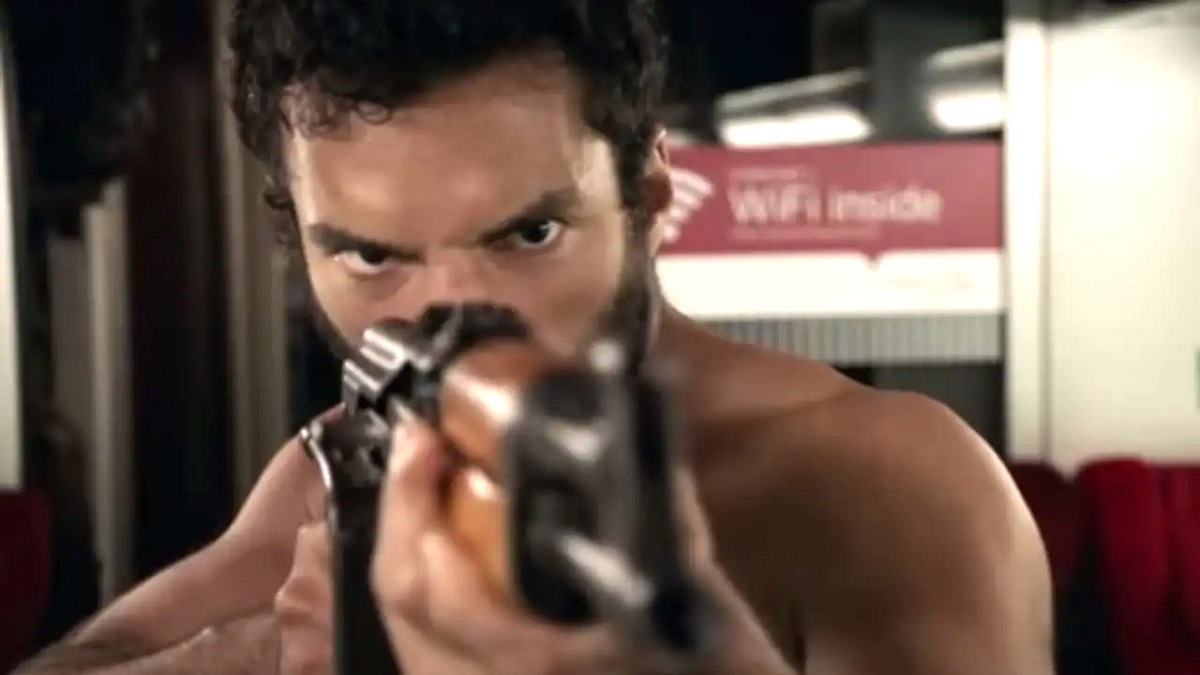 With four wins apiece at the Academy Awards and Golden Globes for his efforts behind the camera, nobody’s going to deny that Clint Eastwood is one of the modern era’s most consistently solid filmmakers. One superlative that doesn’t get thrown is way very often is “ambitious”, though, with The 15:17 to Paris proving to be an experimental swing and a miss from the Hollywood icon.

A dramatic retelling of the titular train journey that captured the world’s imagination, the incredible story of three young Americans thwarting a terrorist attack and saving the lives of over 500 passengers was positively dripping in cinematic (and by extension awards season) potential.

However, Eastwood’s boldest decision proved to be the film’s undoing, after he opted against casting actors in the lead roles, instead having Spencer Stone, Anthony Sadler, and Alek Skarlatos play themselves. It was a huge call from the filmmaker, and while it certainly helped deepen the realism, the trio were unsurprisingly not cut out for leading a $30 million motion picture in their respective debuts.

Lots of people play themselves onscreen, but having the three real-life heroes making their bows in the dramatization of their genuine heroism backfired, with one of the biggest recurring criticisms of The 15:17 to Paris being the wooden and one-note turns from the leads.

And yet, Netflix users can’t get enough of the vérité dramatic thriller this week, with Eastwood’s misjudged feature currently ranking as the eighth most-watched title among subscribers in the United States, per FlixPatrol. Clearly, that 23 percent Rotten Tomatoes score hasn’t done a thing to prevent folks from pushing play.